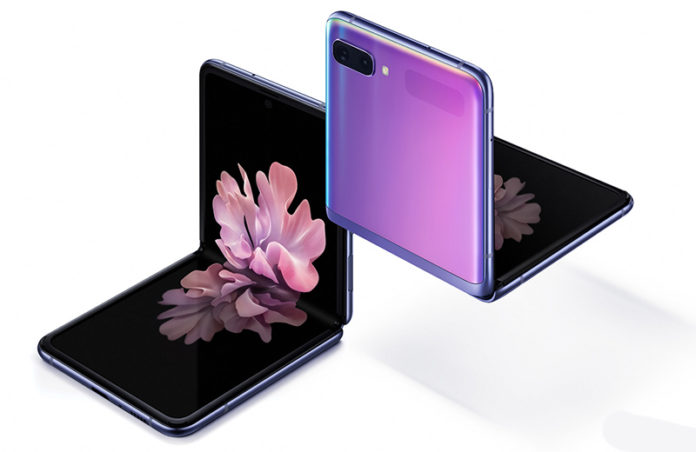 Yesterday, Samsung hosted its Galaxy Unpacked event for August 2021, where the South Korean tech conglomerate announced its next generation of foldable smartphones, smartwatches and earbuds.

Here are the 5 biggest announcements from the event:

Samsung announced that its flagship foldable, the Galaxy Z Fold 3, is getting a few new features, including support for the S Pen, IPX8 water resistance, and an under-display selfie camera for its main screen.

The smartphone is being powered by a Snapdragon 888 processor, and its cover screen at the front of the device now runs an adaptive 120Hz.

The Z Fold 3 is also going to receive a new, experimental setting that will any app to be used in the phone’s multi-window mode, even if the app hasn’t been designed for it.

Retailing at $1799, the foldable device will be available on 27 August, with preorders already available.

Samsung showed off its more affordable foldable at the event – the Z Flip 3, which comes with the same processor and water-resistance as the Z Fold, but at a lower price, retailing at $1000.

The outer screen of the Z Flip 3 is now much bigger and has more utilities than its predecessors, with the main screen now upgraded to 120Hz instead of just 60Hz.

The Z Flip 3 is also coming in 7 colours and will be available, with the Z Fold, on 27 August.

Both the smartwatches are running a new Exynos processor, but also a brand new OS – a product of both Samsung and Google combining the Wear OS and Tizen. The watches also feature a vast array of expected health-related novelties, like sleep tracking.

The latest lineup of Samsung’s truly wireless earbuds was also announced, coming in a bevy of pastels.

Samsung says its Galaxy Buds 2 will be the lightest in the company’s lineup, and that they will include active noise cancellation. The Buds 2 are currently available for pre-order for $149.99.

5. You Can Now Transfer Your WhatsApp History from iOS to Android

According to The Verge, it has been historically difficult to transfer old WhatsApp chats when switching devices between operating systems. Now, during its segment on One UI 3, Samsung announced that iPhone users will be able to take their chat histories with them when switching to Android devices, like Samsung’s.

Details are still sparse on how this will work, but this functionality will be coming to many more Samsung devices and not just the Z Flip and Z Fold.