Absa, one of the largest banks and financial services groups in South Africa, announced on Monday that it is waiving excess fees for flood-related claims to provide relief for customers who have been affected by the floods in KwaZulu-Natal (KZN).

“Given that we have a crisis, it will be not prudent as people deal with [losses suffered owing to flooding] and then also worry about excesses,” Faisal Mkhize, managing executive for relationship banking at Absa Retail and Business Bank said.

“Some of the waivers that we’ve implemented is to allow people to go through the claim processes as easily as possible, where we take away some of these costs that are associated with insurance claims. That is one of the things that we’re doing and it’s deliberate, because we think we need to be treating the current situation as abnormal,” Mkhize said.

According to News24, Mkhize said the waived fees are likely to amount to millions of rands although it is still early and claims are most likely to pour in the coming days.

President Cyril Ramaphosa declared a national state of disaster on Monday night after the KZN floods claimed the lives of more than 400 people. According to News24, almost 4,000 homes have been completely destroyed and nearly 40,000 people have been displaced because of the floods.

“The damage caused to businesses in the area have not been fully quantified, but assessments so far suggest that the Ethekwini metro accounts for nearly half of all the reported damage,” Ramaphosa said, addressing the nation on Monday night.

Absa recently received 2,000 claims nationally with 1,634 of those coming from KZN.

“My reading of this is that we are going to still see an uptick in terms of claims because some people are in hospital, or are figuring out how to just find shelter,” Mkhize said.

“The bottom line is that we are committed to this, to ensure we can hold hands with our clients as they navigate this very painful and unthinkable situation,” he said.

Absa has also allocated $543,986.56 for community relief efforts and another $135,995.22 (R2-million) dedicated to providing relief for Absa employees impacted by the disaster. 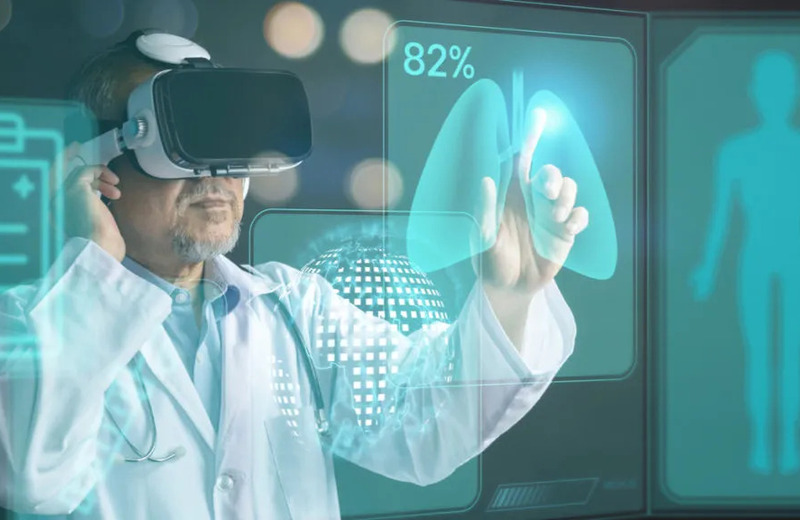 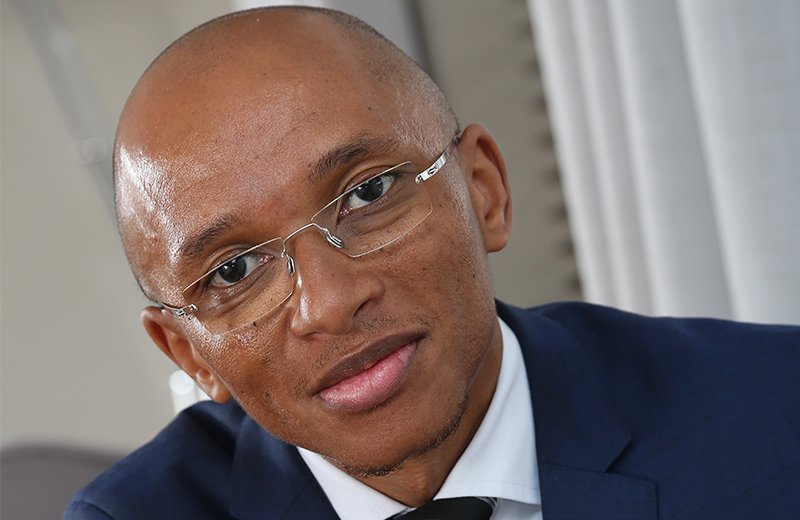 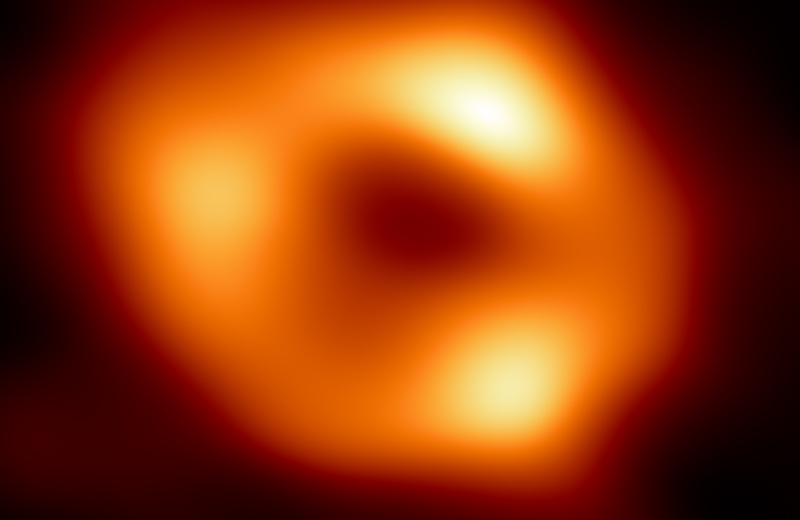