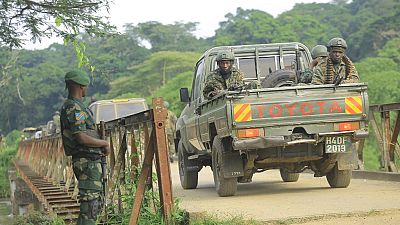 Suspected rebels attacked a village in eastern Congo with machetes and guns, killing at least a dozen civilians, Congo’s army and a survivor said Monday.

Fighters believed to be part of the Allied Democratic Forces rebel group staged the attack Sunday night in Masambo, about 50 kilometers (31 miles) away from the city of Beni, army spokesman Capt. Anthony Mwalushayi told The Associated Press.

“Investigations are underway,” he said. “We are in pursuit of the enemy towards the Uganda border near Mount Ruwenzori. I call on the population to remain calm and to collaborate with the Congolese army by giving any information on suspicious persons.”

When Masambo was attacked residents fled, some finding refuge in Kasindi on the border with Uganda and others in Beni.

Deborah Mutangi, who spoke to the AP in Beni, said she and her children survived the attack and fled Monday morning. “After hearing bullets, I went straight into the house to tell the children to lock the doors,” she said. “In the morning, we woke up to see bodies everywhere.” She said she counted at least 15 dead.

“Thank God that I arrived safely with my children,” Mutangi said. She urged Congo's government to hunt down the rebels, warning that if not, “they will kill us all.”

The attack by suspected ADF rebels based in Uganda, comes a few days after the start of the trials of about a dozen rebels who were captured in combat by Congo’s army and were brought to Beni.

The Uganda-based ADF rebels have been active in eastern Congo for decades and have killed thousands in the region since they resurfaced in 2013. In December, Uganda sent more than 1,000 soldiers to fight with Congo’s army against ADF rebels in the region. 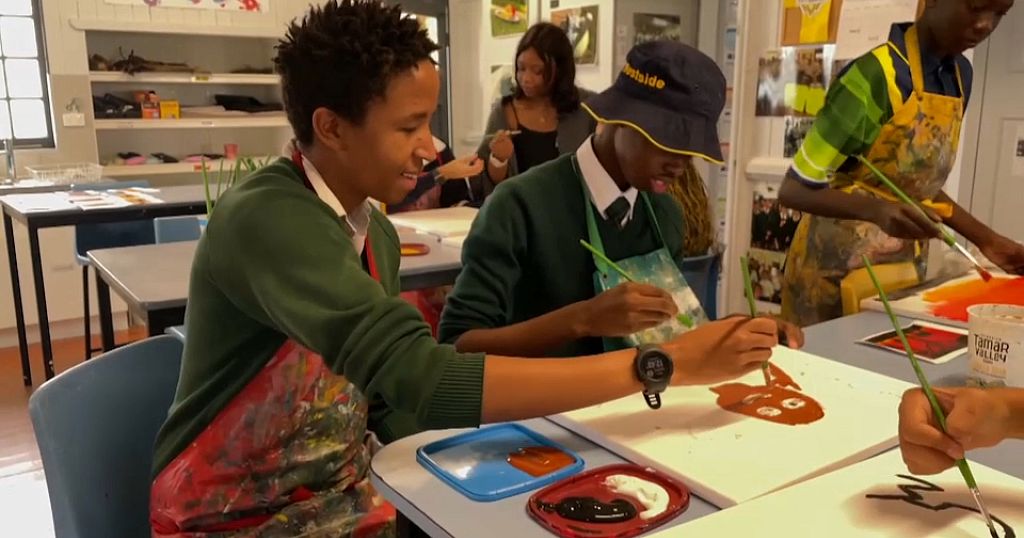