Another weekend of fantastic football.

The Galaxy is winless in nine straight games dating to a 1-0 victory at Minnesota United on Aug. 14.

Mamadou “Mbacke” Fall opened the scoring in the sixth minute when he headed home a corner kick by Eduard Atuesta.

LAFC is still winless, with three losses, in its last four games.

Sparta slip from 14th to 16th place in the table.

PSV Eindhoven secured an important victory on Sunday as their 2-1 win at home to Sparta Rotterdam moved them up from fifth to second in the Eredivisie table.

The match came to life late in the second half with two goals in quick succession from Ivorian international Ibrahim Sangare and Ryan Thomas.

Leipzig missed a host of chances against promoted Bochum until American coach Jesse Marsch introduced his star substitutes in a 3-0 win on Saturday.

Andre Silva scored the opener in the 69th minute.

Christopher Nkunku made sure by scoring two goals in the 73rd and 78th minutes against the dispirited visitors.

Meanwhile, Qatar SC forward Youcef Belaili scored the second of his two goals against Al Gharafa in their Qatar Stars League meeting in Doha on Saturday in sublime fashion, with an audacious, long-range strike from just inside the opponents' half which flew beyond goalkeeper Yousef Hassan in stoppage time at the end of the match. 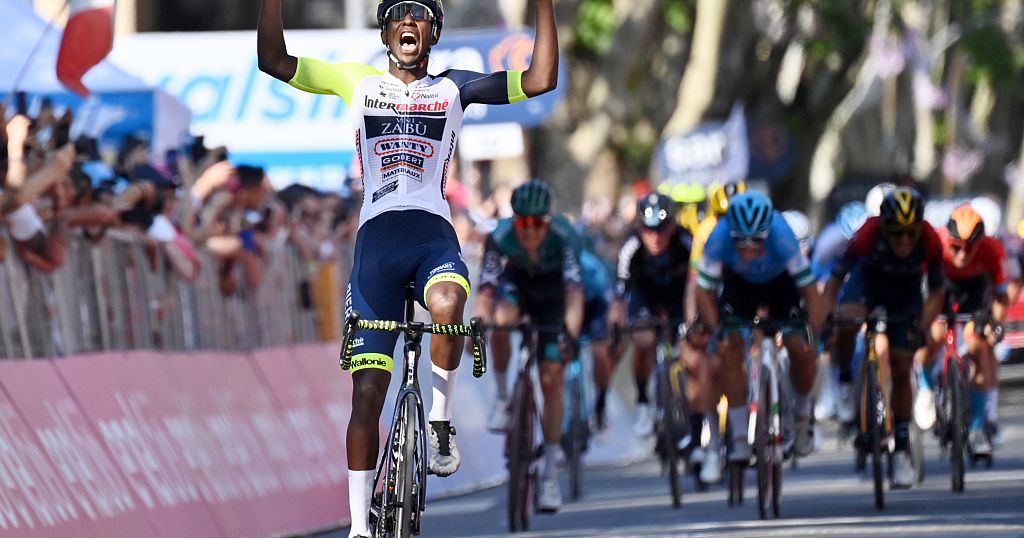