Algeria's president Abdelmadjid Tebboune ordered on Sunday "the banning of exports of all consumer products that Algeria imports, such as sugar, pasta, oil, semolina and all wheat derivatives".

The announcement followed a meeting of the Council of Ministers.

The presidential decision means that not only Algerian economic operators are not allowed to export food products made from imported raw materials, but also they risk legal action in case of infringement.

In addition, the President of the Republic asked the government to "continue to ban completely the import of frozen meat and to encourage the consumption of locally produced meat".

On Sunday, an official at the Ministry of Commerce announced the import, in anticipation of Ramadan, which begins in early April, of 3,000 tonnes of frozen meat, out of a total of 54,000 tonnes of fresh and frozen red meat. 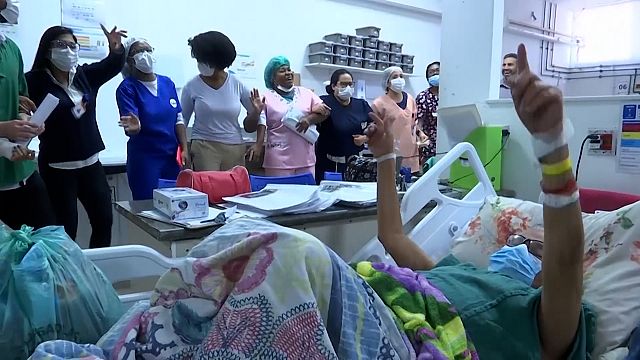 Clowns back at Brazilian hospital after COVID-19 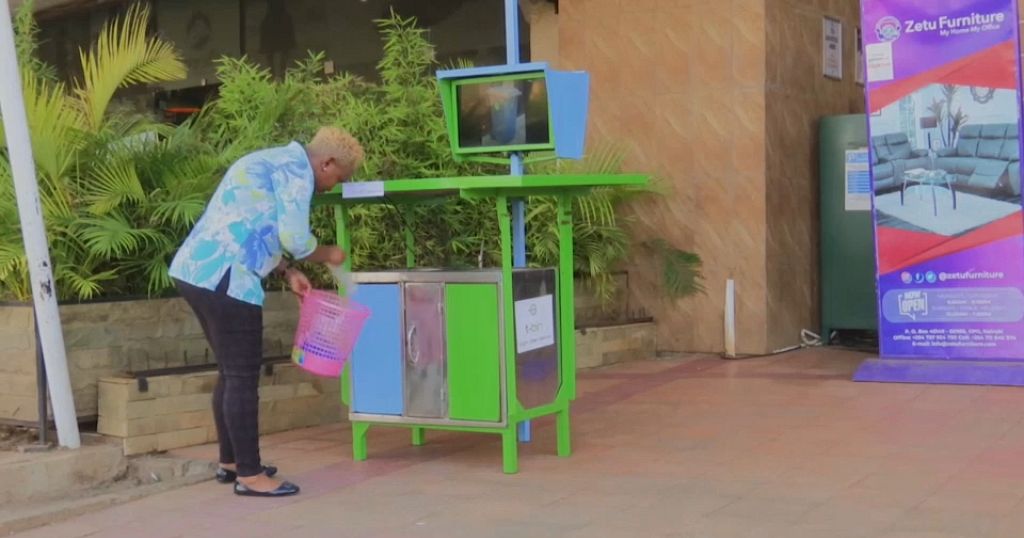 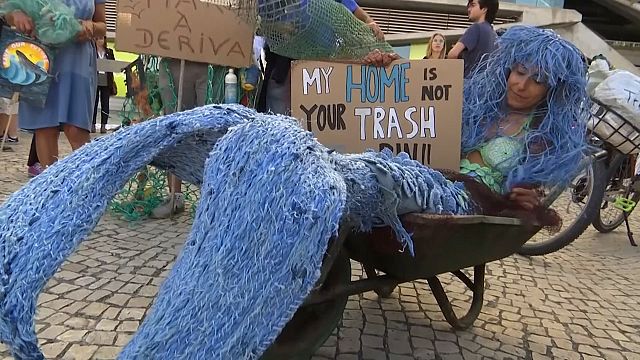