Angola's central bank postponed the final decision and announcement of its monetary policy decision until Thursday, Sept. 30 from today, as was scheduled.

The Bank of Angola (BOA), which raised its rate in July for the first time since November 2017, said on its website the 100th session of its monetary policy committee would conclude on Sept. 30 so final deliberations and communication to the public, including the usual press conference, would take place on that date.

The central bank said the committee meeting was starting to update the bank's operational framework.

BOA raised its policy interest rate by 450 basis points to 20.0 percent in July in response to faster-than-expected inflation, the bank's third tightening of its monetary policy stance this year.

The rate hike came as a surprise because the monetary policy committee brought forward its meeting scheduled for July 29 by four weeks to July 2 following the release of inflation data that showed higher-than-expected inflationary pressures.

After stabilizing around 25 percent from November through May, Angola's inflation rate has picked up speed and rose to 26.09 percent in August from 25.76 percent in July.

However, he also said the bank would consider changing borrowing costs if there is a significant change in the trajectory of inflation.

Massano also said Angola's economy was set to stagnate this year after 5 straight years of contraction and first return to growth in 2022.

In June Angola's National Assembly amended the country's constitution to give the central bank more independence by changing the way the governor is appointed and the mandate of the bank to focus on price stability and financial stability.

Zambia’s Inflation falls below 20% for the month of November

Ghana's central bank raises rate for the 1st time in 6 yrs as inflatio... 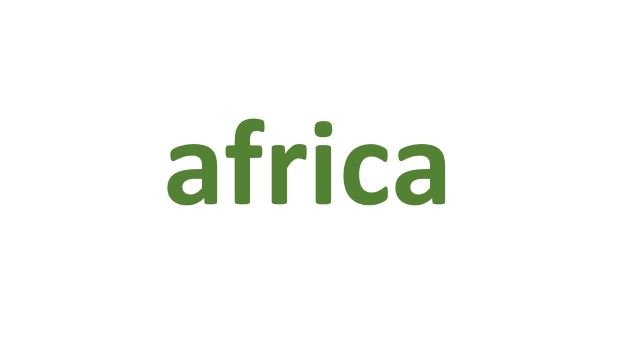 10 reasons to consider African trade and investment opportunities in 2... 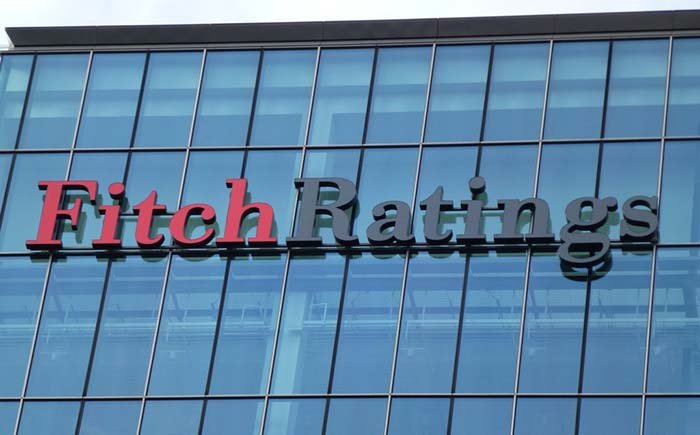