The Built With Bitcoin Foundation, a humanitarian organization powered by Bitcoin, announced that it has constructed two new schools in the Motherwell township, near Port Elizabeth, South Africa thanks to a generous donation of 1 BTC.

This project was funded by an anomymous donor with “strong roots in South Africa” after discovering the Built With Bitcoin Foundation earlier this year and speaking with Yusuf Nessary, Director of Philanthropy at the foundation, the donor committed to donating 1 BTC towards building a school in Port Elizabeth, South Africa.

The donor wishes to remain anonymous to the public, but has worked closely with Yusuf Nessary during the process, according to the announcement.

With the donation, the Built With Bitcoin Foundation has built a primary school, nursery school, three libraries, and three literacy and numeracy centers.

The donation was also able to fund desks, chairs, stationary supplies, and books. Ten educators from the community were hired to work closely with the 720 students at the schools. 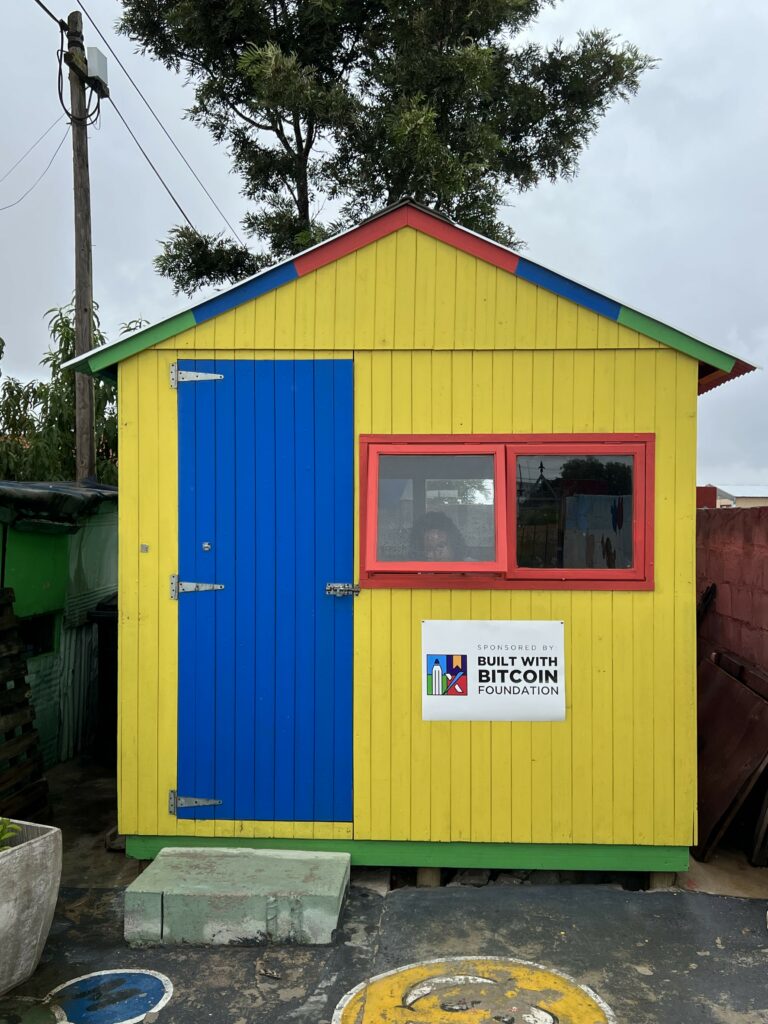 To date, the Foundation has built and repaired 10 schools (eight in Africa), seven solar projects, and over a dozen water and farming systems around the globe, funding

Ray Youssef, Executive Director of Built With Bitcoin, said, “Africa has a very special place in our heart as we built our very first school in Rwanda in 2017. Since then, we’ve built schools in Nigeria, Kenya, and El Salvador, serving thousands of students and community members, all through the power of Bitcoin. We are proud to complete our eighth school on the continent in South Africa and continue our mission of bringing education and support to the communities that need it most.”

Yusuf Nessary, Director of Philanthropy of Built With Bitcoin, said, “Many of the children in the schools in Port Elizabeth fall well below the national averages for literacy and numeracy. This project is special because it provides all the structures and tools for the children to succeed.”

“In addition,” he says, “it provides jobs for community members that are trained through the Masinyusane Development Program, a non-profit organization dedicated to the upliftment and development of disadvantaged South Africans.” 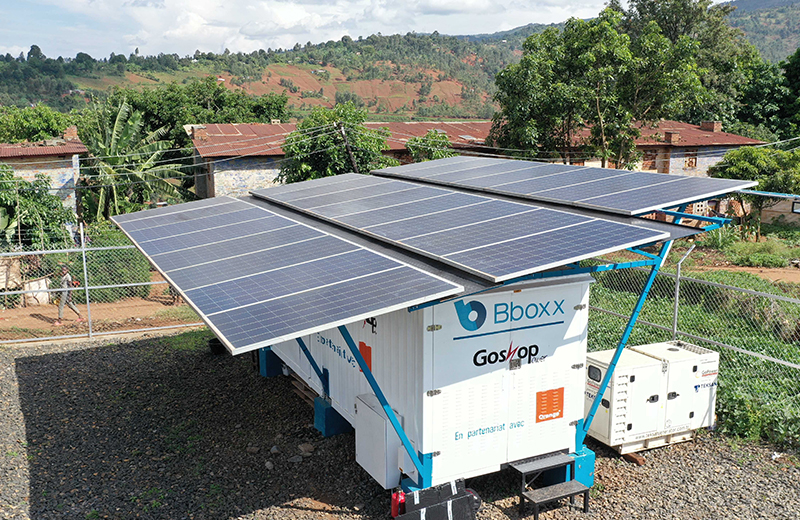 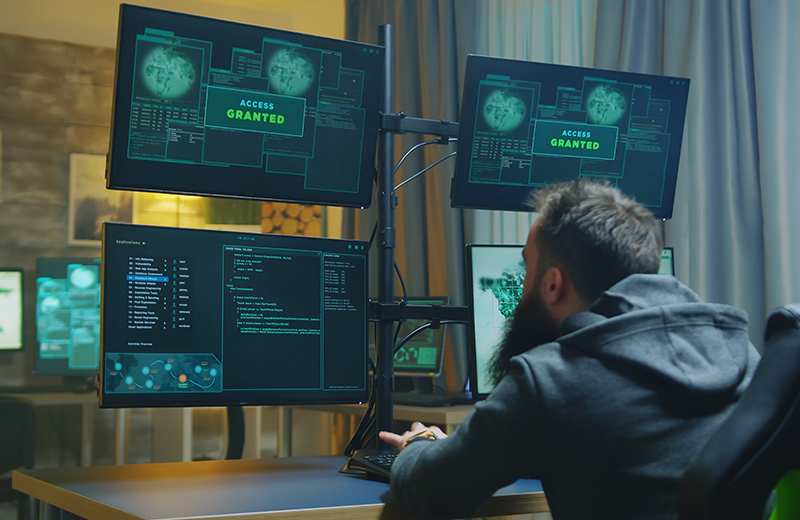