Apple, a giant technology company, is reportedly gearing up to release a bunch of new devices including the iPhone 14 later this year and in 2023.

Gurman speculates that the iPhone will have a revamped lock screen.

“The company has been working on this interface for a couple of years, and it makes sense to release it now because the lock screen works hand-in-hand with a new feature on the upcoming iPhone 14 Pro models: an always-on display,” Gurman says.

He says that iPhone 14 will also be able to show widgets displaying weather, calendars, stocks, activities and other data while the screen remains at a low brightness and frame rate, just like the Apple Watch.

Other features that will be on the iPhone 14 Pro include a much-improved front-facing camera, a new rear-camera system that includes a 48-megapixel sensor, thinner bezels, and a faster A16 chip, and a redesigned notch with a pill-shaped cutout for Face ID and a hole punch for the camera.

Gurman also hints at a new low-end iPad with an A14 chip and 5G. He adds that the new iPad might have Stage Manager for users who want better multitasking capabilities.

“That will let Apple say it has five different iPads that support the interface, versus three today (the current M1 iPad Pros and iPad Air),” Gurman explains.

Another iPad with a bigger display – between 14 and 15 inches – might be released in the next coming year or two. Gurman says Stage Manager might make more sense on a device that is that size.

“The new M2 chip, part of the MacBook Air and 13-inch MacBook Pro announced at WWDC and optimized with macOS Ventura, is also the core of several other products in the pipeline,” Gurman says.

He adds that the M2 Macs might come in quicker succession than the M1 Macs did.

Here are the M2 Macs that are expected to launch soon: 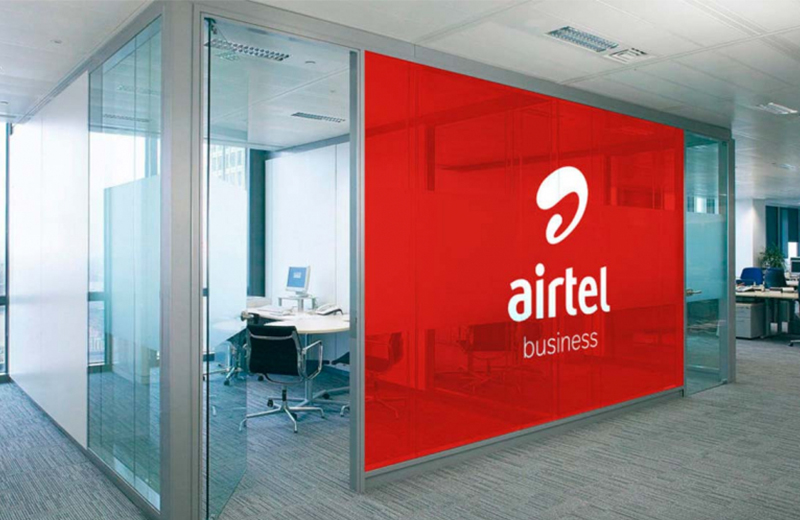 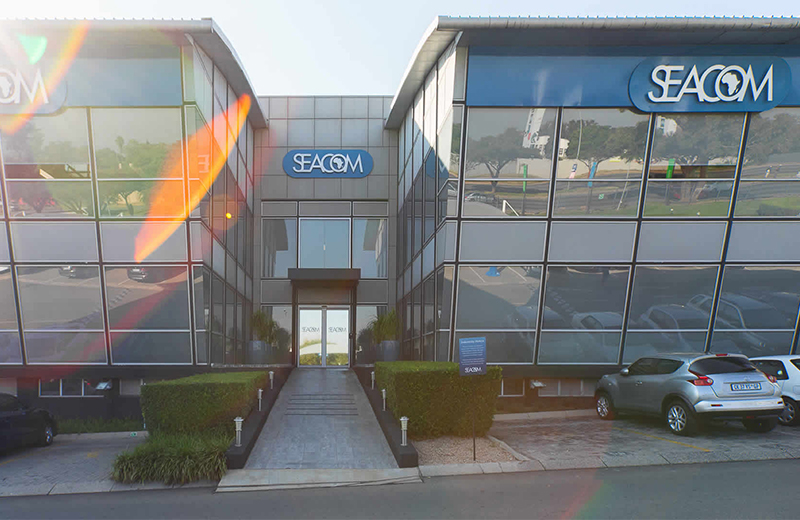