Around 290 SAA Pilots May Be Retrenched Following New Deal

According to SAAPA, this new deal would mean that 88 pilots will be retained by the partly-state-owned airline, with an approximate 290 pilots expected to be retrenched. Retrenched pilots will, however, receive payment of any owed remunerations as well as retrenchment pay.

SAAPA issued a statement today indicating that it had reached an “in-principle agreement” with SAA, with News24 reporting that the agreement will be taken to its members for ballot, with the outcome expected this Sunday at 17:00.

“If accepted by the membership, it would end the lockout and strike and would bring to a close all disputes between the pilots and SAA,” the statement reads.

“As SAAPA pilots have not received any remuneration since the end of March 2020, over 15 months ago, the agreement includes provisions for payments to be made within a week of signature of the final agreement,” it continues.

Last week, the Labour Court of South Africa dismissed an urgent application by SAAPA to stop SAA from using replacement labour while its members were on strike. SAAPA also wanted the lockout of its members to be declared “unlawful and unprotected.”

Last month, the South African government lost the majority stake of its ailing airline, through a deal with its new strategic partner Takatso Consortium.

The deal was announced by Public Enterprise Minister Pravin Gordhan. Takatso Consortium now owns 51% of the airline, with the government remaining with a minority stake at 49%.

“Government and the ANC [have] indicated over some time the intention to restructure SAA. The airline was placed into business rescue in December 2019 and since then our objective has been to ensure a viable and competitive airline and once launched, not reliant on the fiscus,” said the Minister during a virtual briefing. 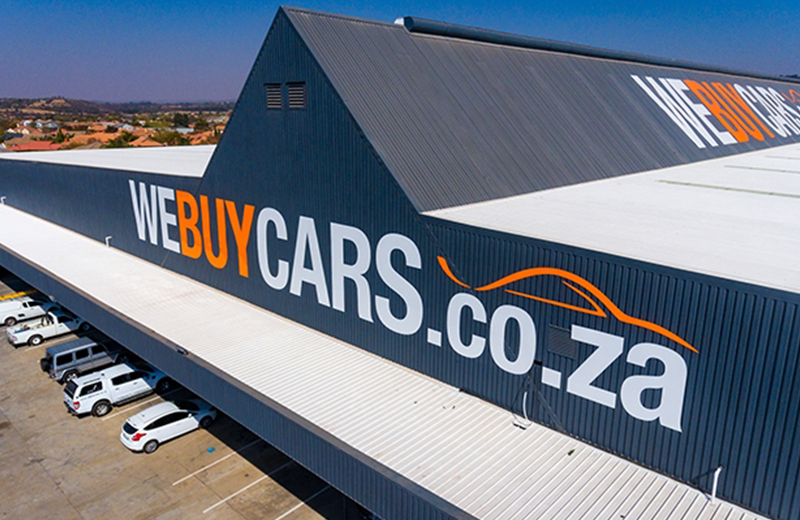 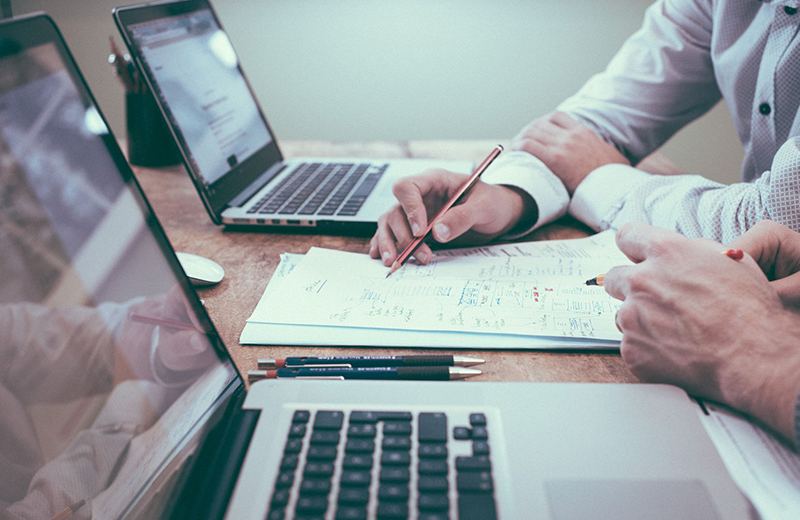