Russians in cities spanning from Moscow to Siberia have taken to the streets again on Sunday to protest Russia’s invasion of Ukraine. Demonstrators marched in city centres, chanting “No to war." In St. Petersburg, where dozens gathered in the city centre, police in riot gear grabbed protesters and dragged some to police vans, even though the demonstration was peaceful. According to the OVD-Info rights group that tracks political arrests, by Sunday afternoon police detained at least 356 Russians in 32 cities over anti-war demonstrations. 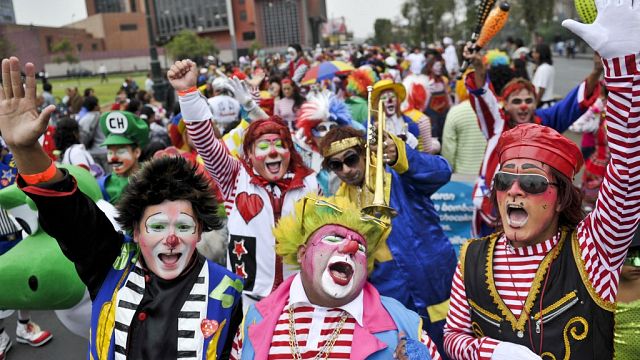