A fire broke out on Tuesday afternoon in Varybobi, a northern suburb of Athens. The Greek national road, which runs from Athens to Lamia has been closed due to the blaze. The fire is thought to have started in the nearby heavily forested area of Kryoneri, but has spread significantly throughout the afternoon. Evacuation of Varibobi was ordered short after 4:30 p.m. As the blaze is near some power substation there are reports of problems in the power surge and thus on the hottest day in the Greek capital where over 42 degrees Celsius are being recorded.

The Chinese city of Wuhan relaunches mass testing against... 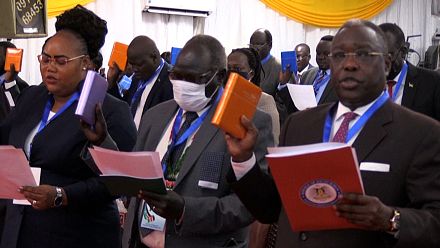 Dozens of migrants rescued in Mediterranean

Vaccination against Covid-19 accelerates in Tunisia 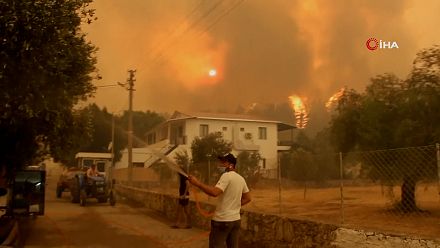 Turkey: in Mugla people are fleeing the wildfires 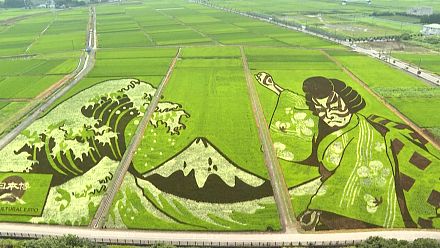 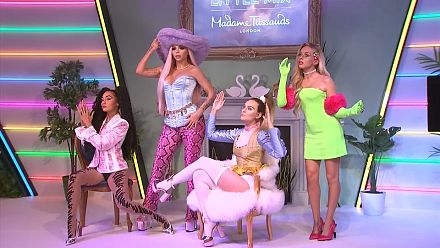 To celebrate 10 years together, Little Mix get the Madame Tussauds wax treatment

Exhibition for dogs displays artwork at their eye-level 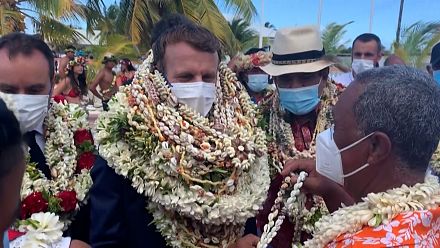 Emmanuel Macron is welcomed with garlands of flowers and seashells on Manihi...

Peruvian security forces carry out drills ahead of...

Macron is on his first official trip to French Polynesia 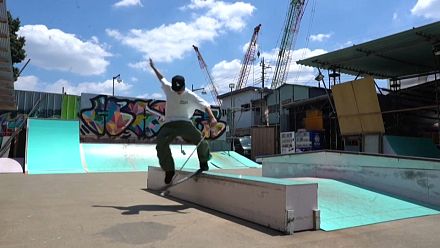 Cars and buses stuck as London roads flood in storm 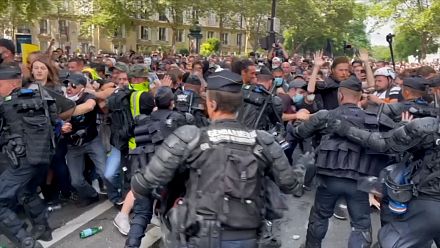 Lagoon in Argentine Patagonia turns pink due to pollution

At least 23 killed in landslide, wall collapse in India... 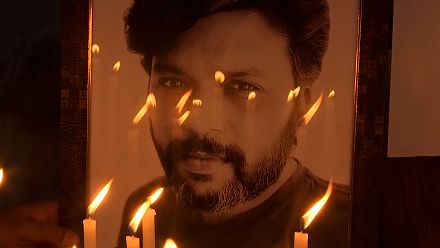 Clashes as looters make a last ditch effort to empty... 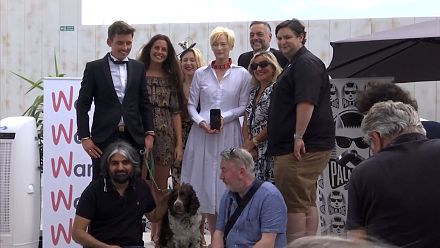 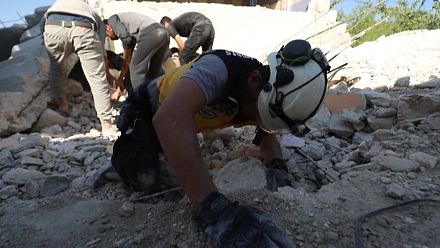 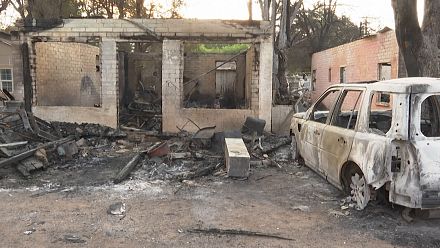 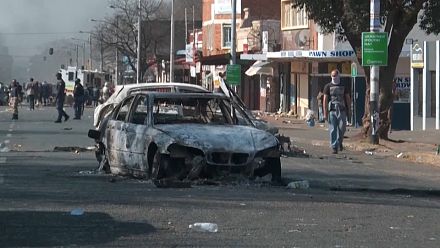 South Africa: violence and looting in KwaZulu-Natal and Johannesburg

Protesters and police clash in Cuban capital in rare...