On Monday, the African Union (AU) described Macrons’s win as a "brilliant" re-election.

Chairperson Moussa Faki Mahamat, in a tweet called for the continued establishment of "renewed and mutually beneficial relations" between France and Africa.

"I am happy to continue our commitment with him to build renewed and mutually beneficial relations between Africa and France and more broadly, Europe", Mahamat’s tweet read.

For his part, Chadian President Mahamat Idriss Déby Itno, described Macron's re-election as feat that "crystallizes a crowning achievement of his domestic political action and his international commitment.

Macron was re-elected with more than 58.5% of the vote, against 41.4% for, Marine Le Pen, who recorded a historic score passing for the first time the 40% mark.

During his first term, Emmanuel Macron said he wanted to dust off the relationship between France, a former colonial power, and the continent, addressing particularly the youth, especially during the speech of Ouagadougou in November 2017 where he had promised a break in French policy in Africa.

In October 2021, entrepreneurs, artists, sportsmen - but no heads of state - were invited to Montpellier (south) for a meeting between African, French and diaspora civil societies, on economic, cultural and political topics.

The French presidency said at the time that it wanted to "get out of formulas and obsolete networks". In short, to break, again and again, with "Françafrique", its opaque practices and its networks of influence.

In February, against a backdrop of anti-French sentiment and at the end of a long crisis, France and its European partners made official their military withdrawal from Mali, which has seen two coups since August 2020.

That same month, the head of state called for a "new alliance" between Europe and Africa, on the eve of a European Union-African Union summit in Brussels, and as criticism and denunciation of France's action in the Sahel grew in Africa. 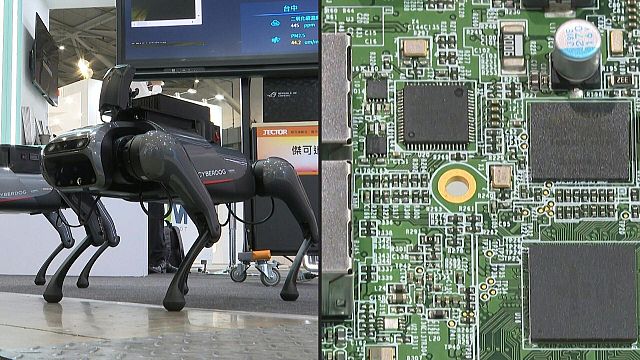 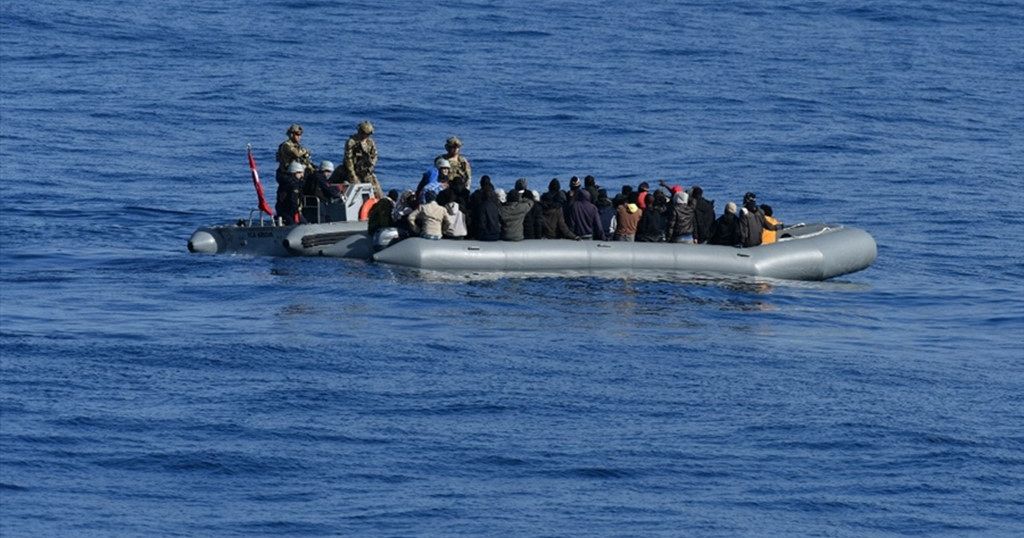