A baby killer whale that had been stranded in Russia's Far East, was rescued, footage from Russian State TV RU-RTR showed. The rescue took place in the Magadan region, after the killer whale was left stranded when a low tide occurred in the Gertner Bay. Even though the whale was relatively small, it couldn't manage to go back into the sea on its own. For several hours rescuers and volunteers poured water on the killer whale to keep it from going dry, until the orca managed to swim back into the open water. Adult killer whales can reach a length of eight meters. 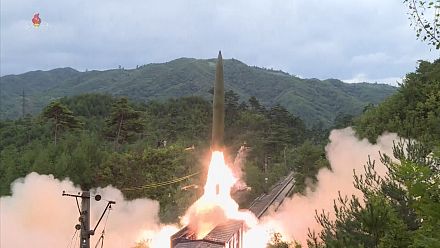 At Kabul airport, remnants of US war bear testimony... 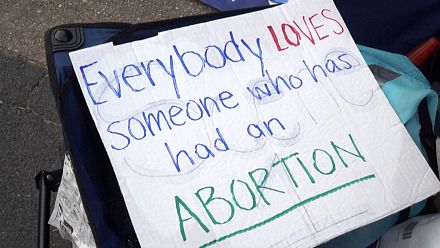 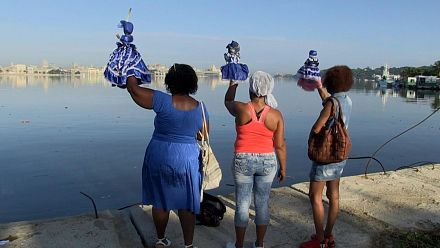 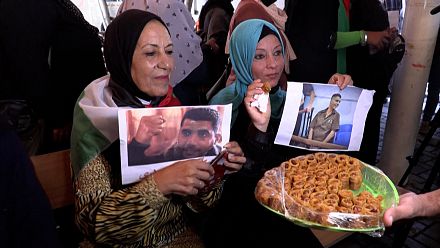 Short in front, long behind: the Mullet Cup holds its... 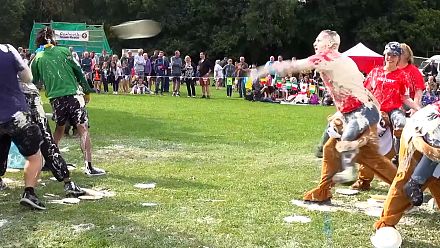 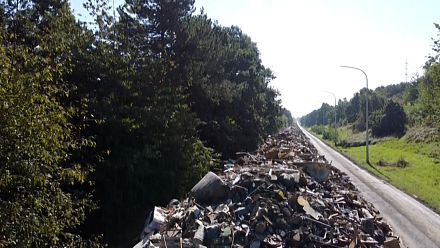 A community comes together after tornado from Ida’s... 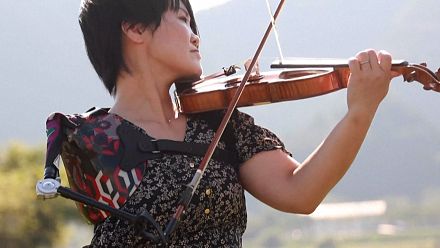 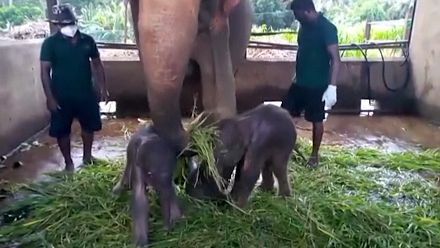 Police drag activists out of court in Poland

Rare snowfall in South Africa caused by a cold front 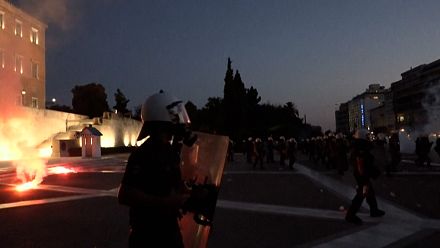 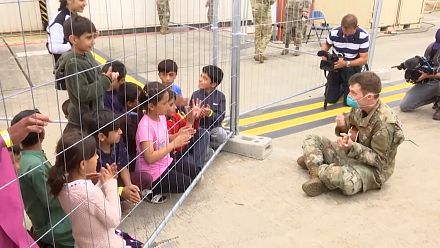 US Germany base transformed in evacuee hub

Hundreds of thousands of pilgrims thronged for the...

Thousands gather in Berlin to call on EU to take in...

As evacuations continue in Kabul, tens of thousands...

Just two days after a powerful earthquake, Haiti is... 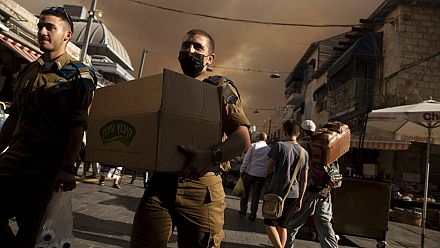 Death toll rises to over 700 in Haiti quake 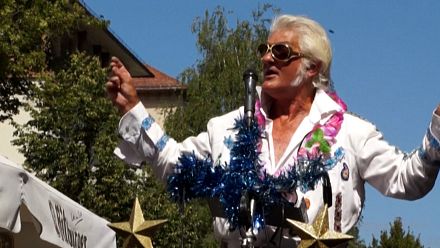 Elvis Presley fans celebrate in German city where he lived

Tourists and locals on the hunt for water in Rome heatwave

Dozens killed in wildfires in Algeria 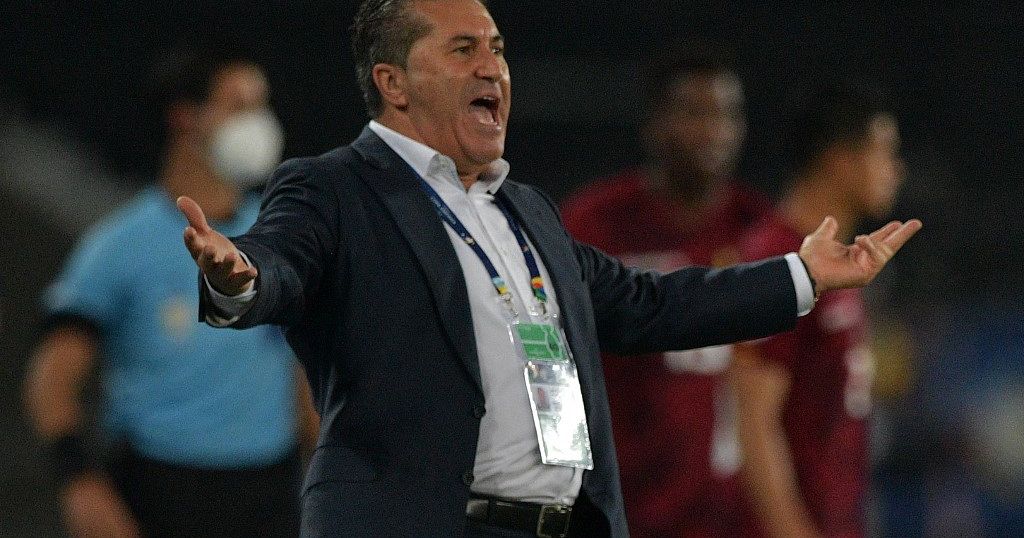 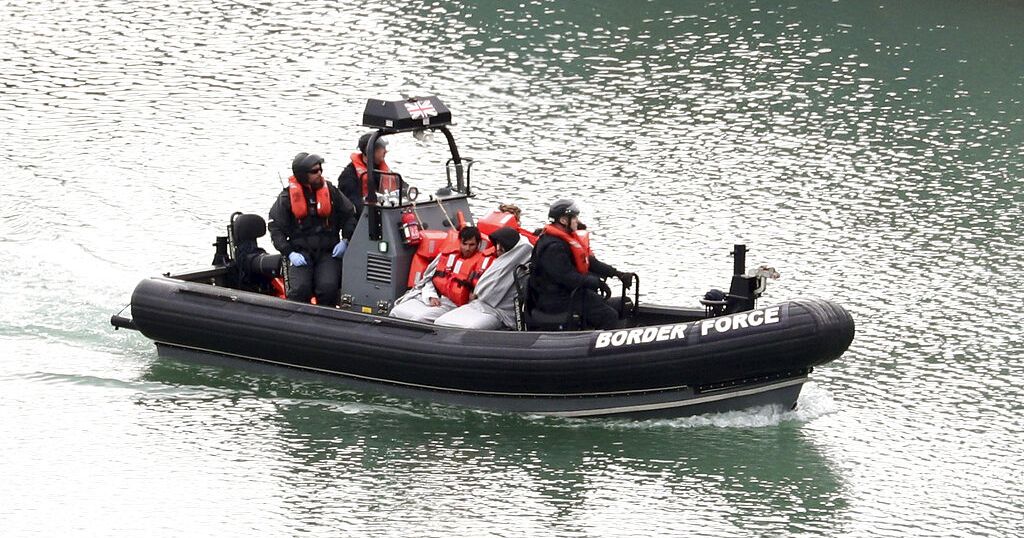