US Monastir were beaten finalists in the inaugural season of the BAL last year, and had booked their spot in the top four before suffering a 77-74 defeat by REG on Monday.

AS Sale secured their place after winning their final two games in Senegal, including a 91-86 triumph over hosts DUC (Dakar Universite Club) on Tuesday.

SLAC went through courtesy of Ferroviarrio da Beira's loss, which saw the Mozambicans and DUC miss out on May's final tournament.

The point guard thinks ending top of the Conference with a 4-1 record will boost the side in the play-offs, which will be held in Kigali in Rwanda from 21-28 May.

"We are happy that we are going to play the team that finishes fourth in the other group," Nshobozwabyosenumukiza said.

"It's a huge motivation for us. We've only lost one game, that means that maybe we can win the title."

Six more clubs will compete for four play-off berths in the Nile Conference, which takes place in Cairo, Egypt, from 9 to 19 April. 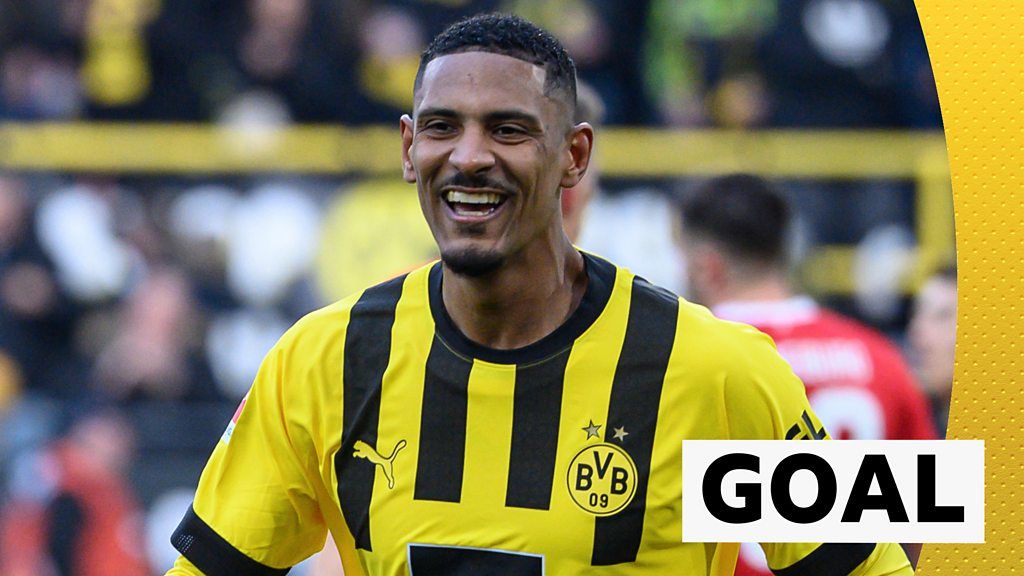 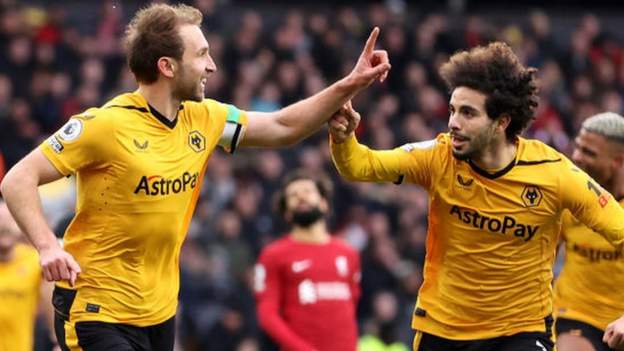