The president of Benin's Constitutional Court Joseph Djogbénou has resigned from his post, the institution announced Tuesday, six months before the January 2023 legislative elections.

"The vice president of the Constitutional Court has received the letter of resignation of Mr. Joseph Djogbénou in his capacity as advisor and consequently as president," said the press release published on the Court's website.

The day before, Mr. Djogbénou had been received in audience by Beninese President Patrice Talon in Cotonou, without making any statement at the end of this meeting.

This former personal lawyer of Mr. Talon was at the head of the institution since June 2018 and his term ended in June 2023.

The statement does not specify the reasons for this resignation.

According to Beninese political analyst Moïse Dossoumou, reached by phone by AFP, this close associate of Mr. Talon may have resigned in view of a future participation in the January 2023 legislative elections.

A senior official of the Progressive Union party (UP, presidential majority) who requested anonymity shares this view: "Don't be surprised to see him soon at the head of our party and in the running for the legislative elections", he said.

A lawyer by profession, Joseph Djogbénou had been elected deputy in 2015, then appointed Minister of Justice after the election of Patrice Talon in 2016.

With this resignation, it is Razaki Amouda, current vice president who takes over the institution.

In Benin, the Constitutional Court's mission, among other things, is to monitor presidential and legislative elections as well as referendums, to ensure the constitutionality of laws and to handle complaints of human rights violations.

Elected in 2016 and re-elected in 2021, President Talon has undertaken a series of political and economic reforms to put his country on the path to development. But this impressive modernization has also been accompanied by a major democratic setback, according to the opposition, which has been reduced to almost nothing today. 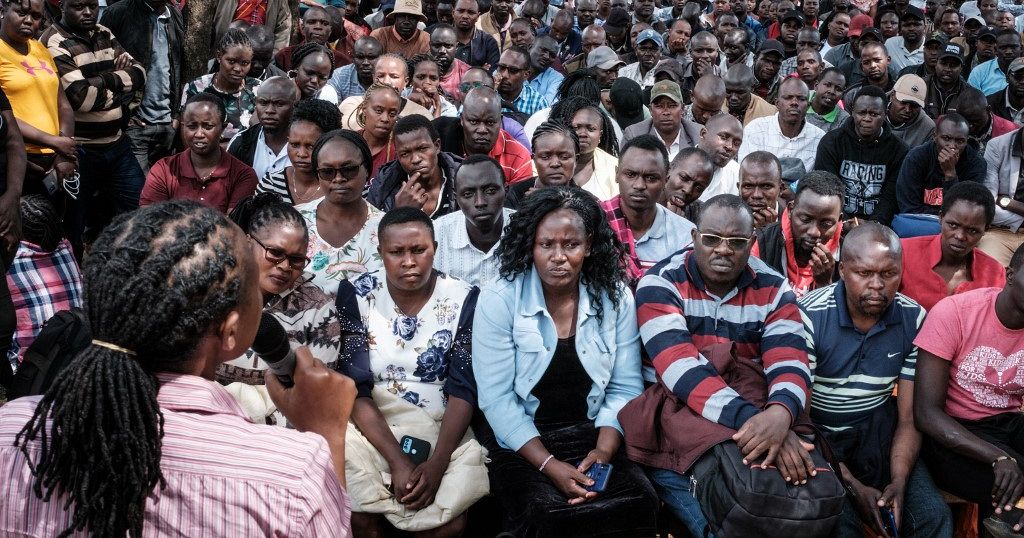 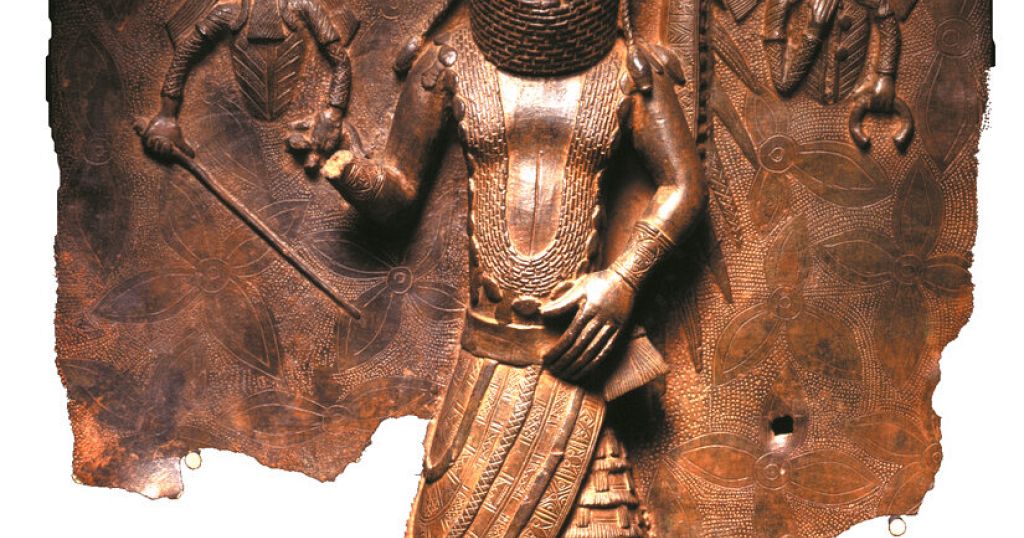 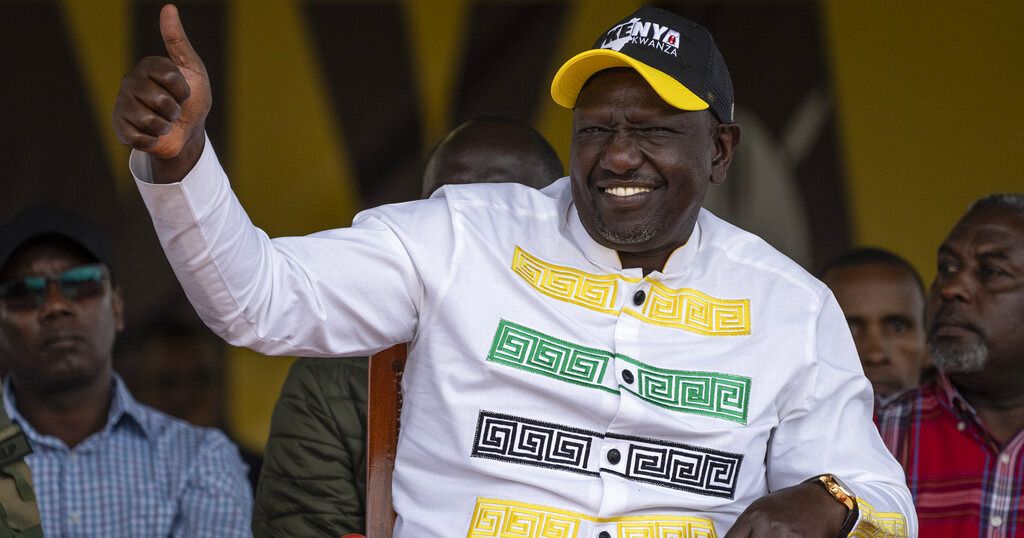