Binance, one of the world’s largest cryptocurrency exchanges by trading volume, has announced the creation of its new Global Advisory Board (GAB), comprised of “distinguished” experts in public policy, government, finance, economics, and corporate governance.

The Global Advisory Board, chaired by former US Senator and Ambassador to China, Max Baucus, recently convened in Paris, France. The board’s purpose is to advise Binance on some of the most complex regulatory, political, and social issues the entire crypto industry faces as it grows and evolves at a fast pace.

“For the past five years, Binance has been at the forefront of pioneering the exciting new world of crypto, blockchain, and Web3,” said Binance founder and CEO Changpeng Zhao.

“In that time, we’ve tackled complex issues no one even knew existed. We’ve maintained our focus throughout on delivering compliance solutions that protect the interests of crypto users, while keeping a brisk pace of socially-beneficial innovation. The GAB represents the next big step forward in our journey to share the benefits of modern finance and the blockchain with the entire world.”

“The blockchain and crypto industry can act as a true catalyst for growth and economic opportunities. For the cities that are willing to partner with companies like Binance in order to create progressive regulations and an effective Web3 environment, I expect it to enable a number of investments into the space. I look forward to working with a number of experts as part of Binance’s Global Advisory Board in order to collaborate,” said South Africa’s Leslie Maasdorp.

Prior to joining Binance’s Global Advisory Board, Leslie has served as the Vice President and Chief Financial Officer of the New Development Bank, Former MD & President for Southern Africa at Bank of America Merrill Lynch, Former Vice Chairman of Barclays Capital and Former International Adviser to Goldman Sachs.

Binance is harnessing the GAB’s collective experience and expertise to benefit the sustainable development of the industry as a whole, by weighing in on the toughest and most sensitive regulatory and compliance issues facing crypto, blockchain, and Web3.

“We always put our users first, and that’s served as a very effective North Star for us over the past five years of unprecedented, exciting growth,” Zhao said.

“With the GAB, we’re supercharging our ability to manage regulatory complexity by tapping into the highest level of expertise available anywhere in the world. This collaboration between Binance and the leading experts of the GAB is a testament to our focus on compliance, transparency and ensuring a collaborative relationship with the world’s regulators as they develop sensible regulations worldwide.”

Honorary Board Member of The Aspen Institute Mexico; Former Senior Advisor at the Chief of Staff Office to the President of Mexico; Director of Business Development at BEworksMX Consulting; Former President of the CNBV; Founding Chairman of The Center for Excellency in Corporate Governance. Independent Director of the Institute for Savings Protection; President of Bankers Trust Mêxico, Colombia and Venezuela; Managing Director of Citibank Mexico.

Member of the House of Lords; Former Minister and Member of Parliament. 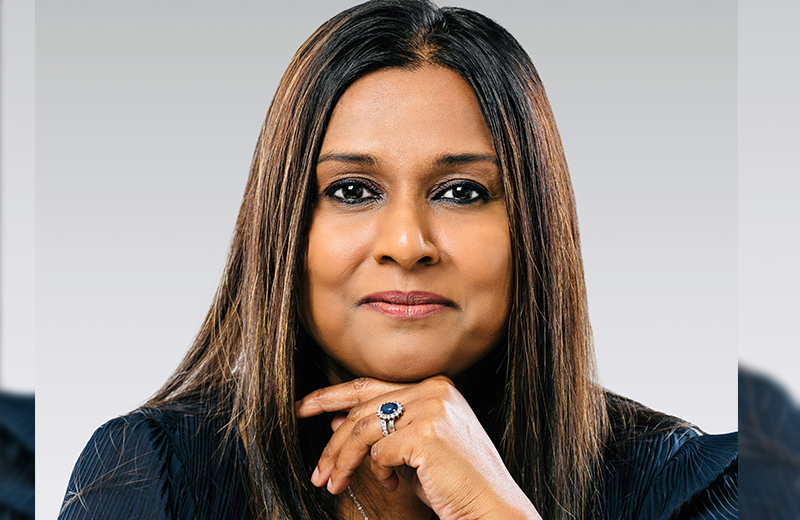 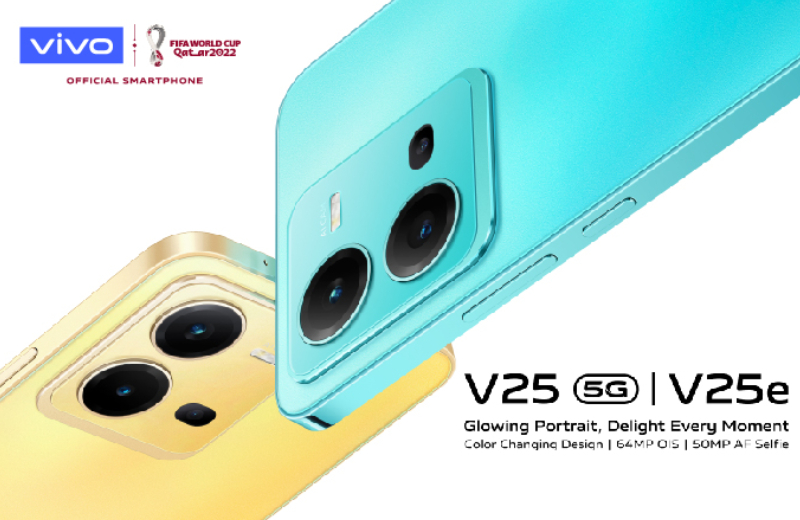 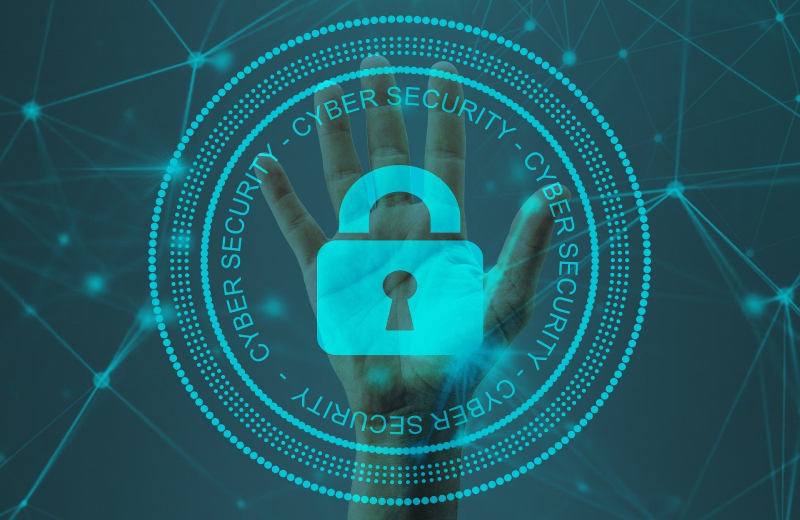