An electoral official hold-up a ballot paper during vote counting at a polling station during the Anambra State governorship election at Uga, Aguata district in Nigeria   -

The party of Nigerian President Muhammadu Buhari has lost a regional election in Anambra state (south-east) considered a major test before the presidential election of 2023, according to official results announced Wednesday.

Charles Chukwuma Soludo, former head of Nigeria's central bank and candidate of the All Progressives Grand Alliance (APGA), was elected governor with 112,000 votes, far ahead of the ruling All Progressives Congress (APC) candidate, the Independent National Electoral Commission (INEC) announced.

Mr. Soludo said in a speech that he was delighted with the result, calling on his rivals to recognize the result. "Our people have spoken overwhelmingly," he said.

Mr. Buhari congratulated Mr. Soludo on his victory, urging him to address the challenges facing the state and the region.

More than 30,000 police officers were deployed to secure the election, which was held on Saturday after a series of attacks attributed to the Indigenous Peoples of Biafra Movement (Ipob), which advocates the secession of southeastern Nigeria.

With 18 months to go before the presidential election, the poll was a real test for the authorities of Africa's most populous country (210 million inhabitants), which is plagued by widespread insecurity.

The polls in Anambra state were held without violence, but the INEC had postponed voting in Ihiala district to Tuesday because of "security threats".

The vote was also marred by technical problems with the facial and digital recognition technology, slowing down the process considerably.

In addition to the separatist movement, Nigeria faces criminal gangs engaged in mass kidnappings in the northwest and central regions, and a 12-year-old jihadist insurgency in the northeast.

Muhammadu Buhari, first elected in 2015 and re-elected in 2019, is ending his second term under fire for the inability of the security forces to stop the violence in the country. 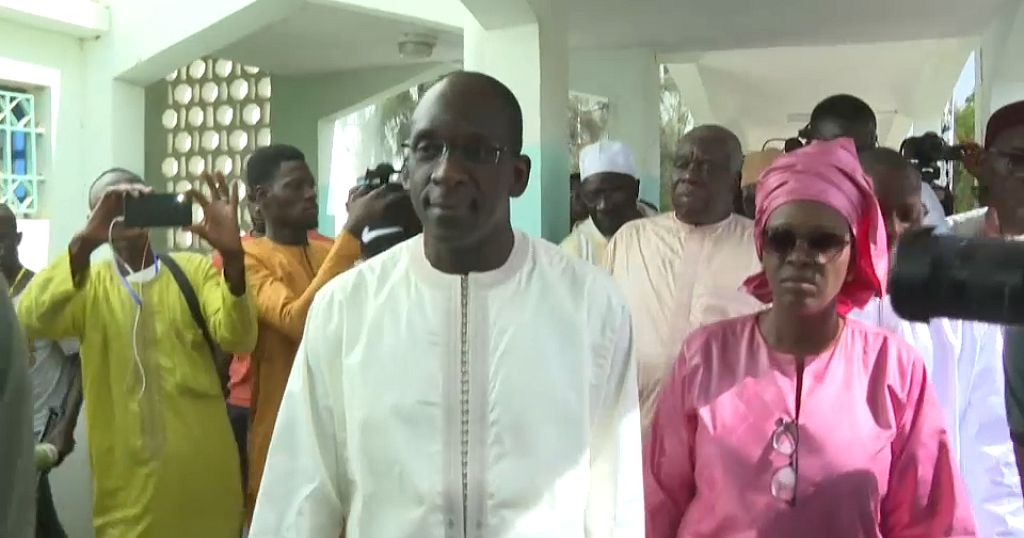