Cameroon coach Toni Conceicao admits the weight of public pressure is on him as his side hosts the Africa Cup of Nations, adding that the local fans "don't forgive failure".

The Portuguese is looking to lead the Indomitable Lions, who last lifted the trophy in 2017, to their sixth continental crown when the tournament begins on Sunday.

"We know that Cameroonians have high hopes because the competition is taking place here," he told BBC Sport Africa.

"Since the moment it was decided that Afcon would be hosted in Cameroon, every Cameroonian has felt that this will give them the advantage to win the trophy. But for us football professionals, we know it doesn't work that way.

"We feel that people are more demanding of the Indomitable Lions because of their history and what they've accomplished in the past: five African titles and the seven times they've been present in the World Cup.

"If we don't, it will be difficult for us, the technical staff, to deal with the criticism, because people here don't forgive failure."

Cameroon face Burkina Faso, Ethiopia and Cape Verde in Group A and take on the Burkinabe in the tournament's opening game in Yaounde on Sunday (16:00 GMT).

Conceicao describes the group as "well-balanced" and is wary of the challenges his side will face as they look to reach the knock-out stage.

"We've been watching a few of Burkina Faso's games and they have a good team," the 60-year-old added.

"Cape Verde have improved greatly and are ever-growing in experience and maturity.

"The opening game, whether it be at the World Cup, a championship in Cameroon or a European Championship, is always difficult.

"From a historic point of view, people think Burkina Faso and Cameroon will get through, but I don't think like that. I will put my players on alert."

The 33rd edition of the Nations Cup is set to end on Sunday 6 February, when Yaounde hosts a final which many Cameroonians are hoping their team will be part of. 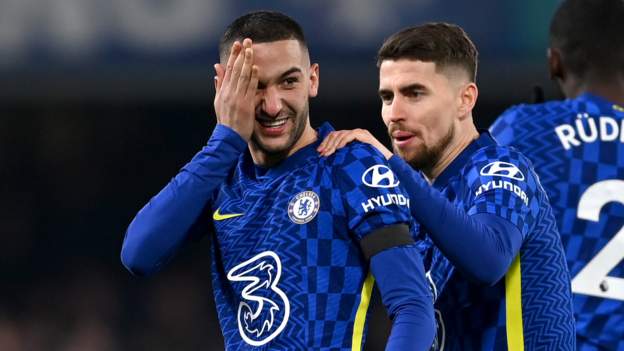 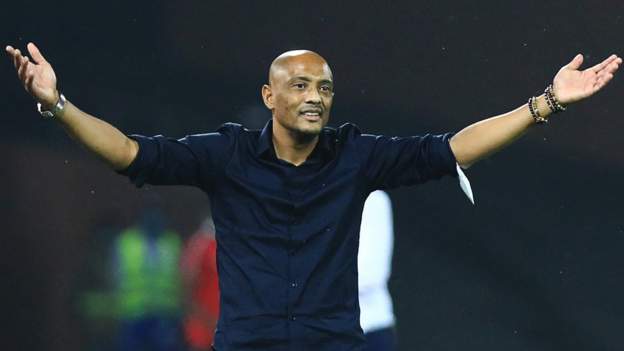 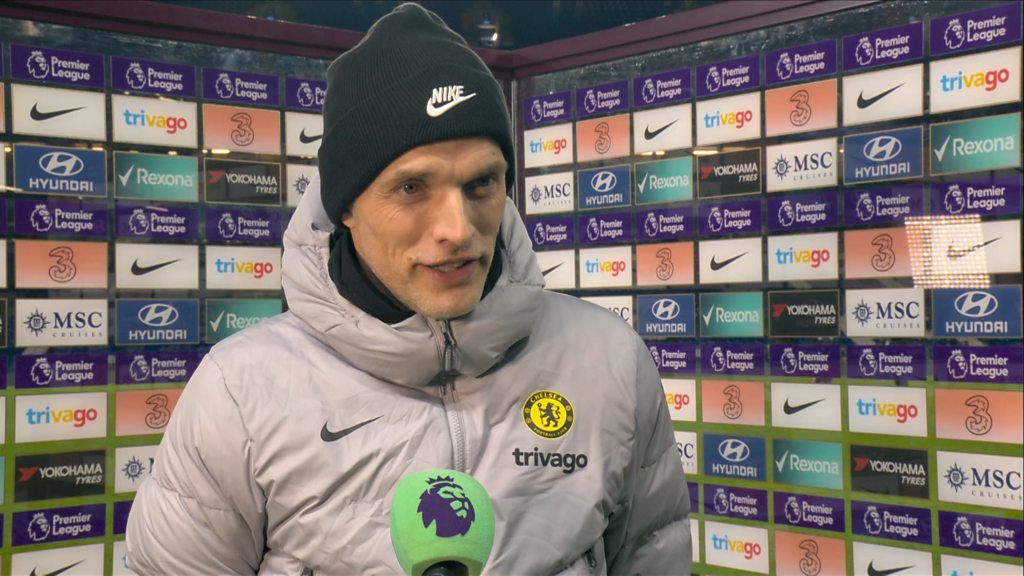 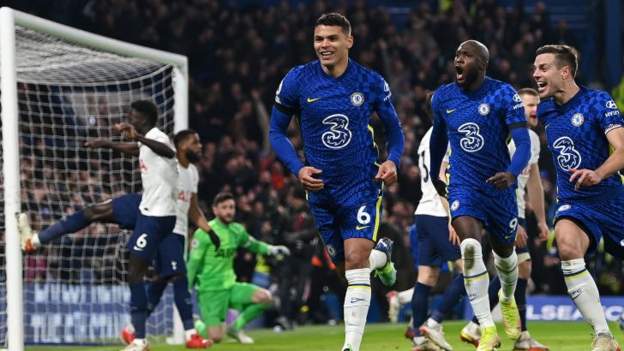