Celebrations at Thai weed festival after steps to legalisation

As night falls, the soft-smelling pungent smoke is unmistakable at the seventh 420 festival outside Bangkok on the weekend, as chilled revellers celebrate Thailand's decision to begin fully legalising cannabis. Earlier in the week, marijuana enthusiasts were thrilled after the government abruptly removed weed from the banned narcotics list, opening the way to full legalisation -- albeit under typically complicated guidelines. 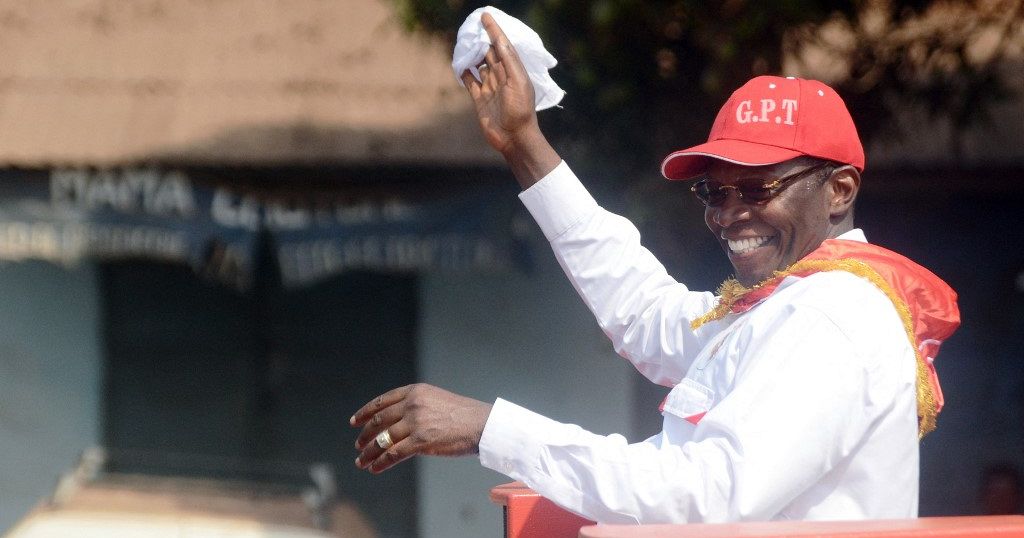