The central bank of Seychelles, the archipelago in the Indian Ocean, shifted its interest rate corridor to downwards to lower market interest rates and support the ailing economy, with the result the monetary policy rate was cut for the fourth time since September 2019.

The Central Bank of Seychelles (CBS) lowered its key rate by another 100 basis points to 2.0 percent.

"In order to ensure interest rates in the market are aligned with prevailing macroeconomic fundamentals, the Board also approved a structural shift in the interest rate corridor," CBS said, adding it expects the realignment to lead to a general reduction in domestic market interest rates.

The central bank's minimum reserve requirement remains at 13.0 percent of banks' rupee reposits but the bank said its board on June 22 approved lowering this to 10.0 percent "should liquidity conditions warrant such an adjustment."

The Republic of Seychelles is made up of 115 islands off the east coast of Africa and relies heavily on tourism, which has been devastated by the COVID-19 pandemic.

"The effects of the COVID-19 pandemic ares still being felt across various sectors of the domestic economy and in general, economic activity remains weak," the central bank said.

The rate cut comes the day after a joint report by UNCTAD (United Nations Conference on Trade and Development) and UNWTO (UN World Tourism Organization) said the pandemic will cost the global economy more than $4 trillion in 2020 and 2021, and the tourism crises is far from over.

The report noted travel restrictions are still in place in many parts of the world and there might not be a return to pre-pandemic levels of international tourists until 2023.

CBS said a relaxation of entry requirements for visitors in late March led to a rise in tourist arrivals and tourism earnings but the level remains below pre-pandemic levels and the labor market remains challenging, with skills mismatched.

Credit to the private sector also declined in April from last year but CBS expects tourism to pick up gradually towards the end of this year though this is still subject to the uncertainties related to new virus variants and the effectiveness of vaccines.

Headline inflation in Seychelles rose to 11.37 percent in May from 10.68 percent in April, the highest since October 2009. 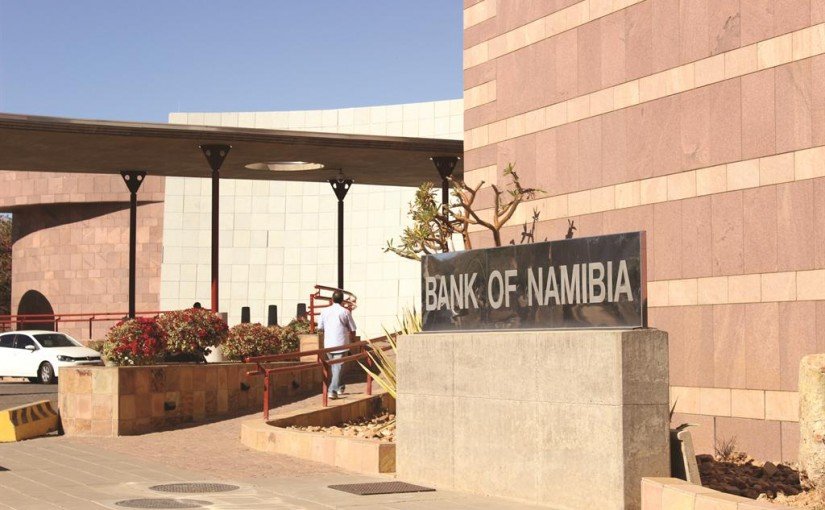 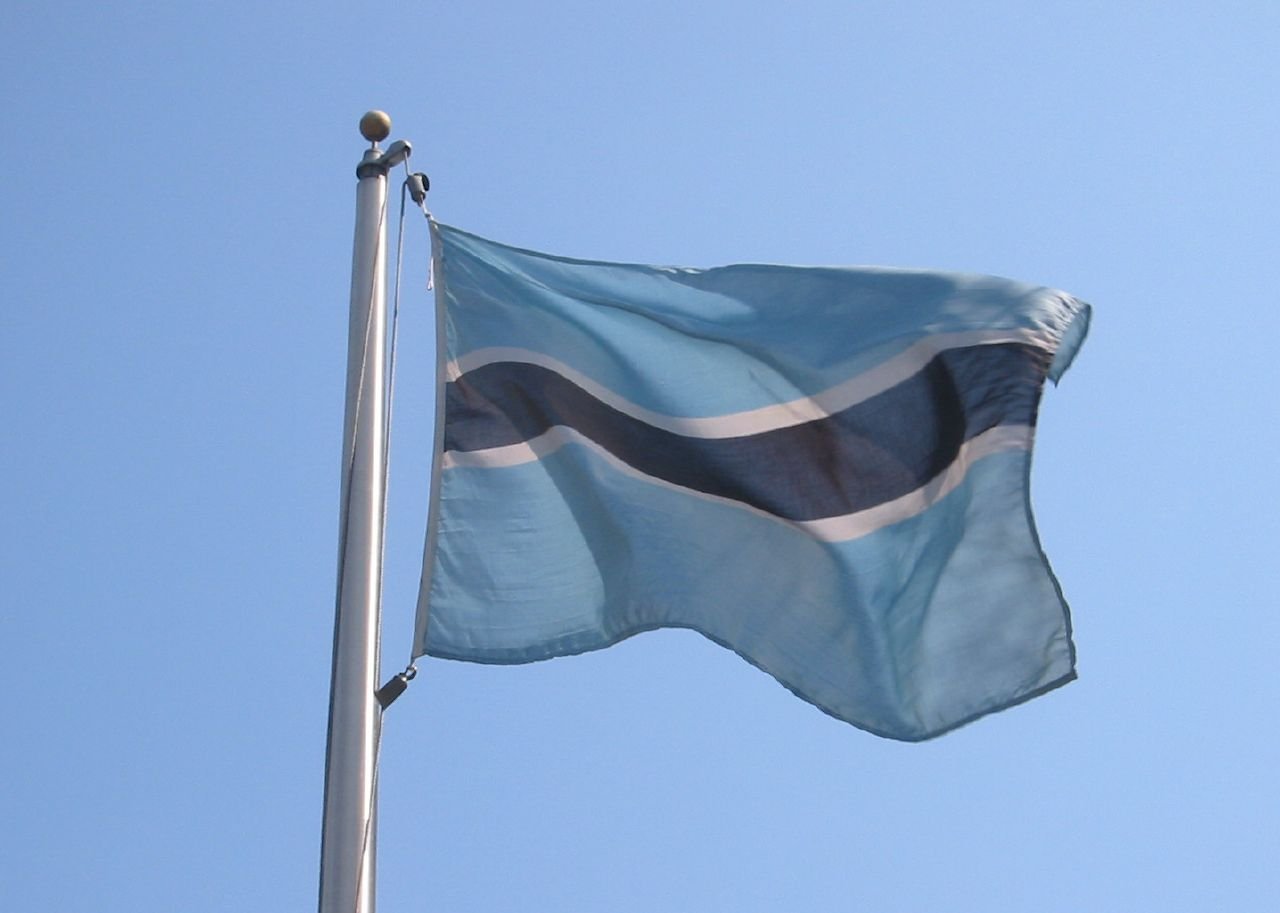 Botswana: Bank profits up in Q1