Chad and Guinea: Fifa appoints normalisation committees in both countries 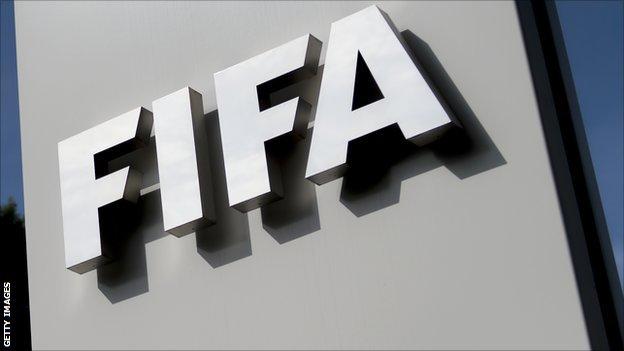 The decision to intervene in both countries was taken in order to oversee elections to appoint new executive committees for their respective national associations.

The developments in Chad come after a suspension from international football, which was imposed because of governmental interference in the game, was lifted after six months.

A joint mission from Fifa and the Confederation of African Football was deployed to N'Djamena last month to follow up on ongoing discussions with the Federation of Chad Football Associations (FTFA) and the Chadian government.

The mission observed the "inability" of local governing bodies "to carry out an electoral process in accordance with the statutory and regulatory requirements applicable".

The Fifa normalisation committee will run the FTFA's daily affairs and review the FTFA statutes and electoral code to ensure their compliance with the principles and requirements laid down in the Fifa statutes.

It will also "develop a cooperation agreement" between Chad's Ministry of Sports and the FTFA, which will include "defined objectives and responsibilities for each party".

The Fifa committee will then act as an electoral committee "in order to organise and conduct elections" of a new FTFA executive committee.

Meanwhile, Fifa says "a series of irregularities" were found during the electoral process of the Guinean Football Association (FGF).

The committee will run the daily affairs of the FGF and determine whether the organisation's statutes and electoral code need to be revised before overseeing new elections.

The normalisation committee in Guinea is expected to perform its functions by 30 June 2022, while the Chad committee's mandate will expire on 15 November 2022 at the latest. 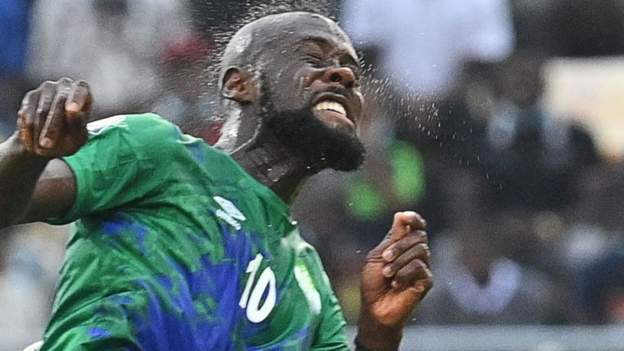 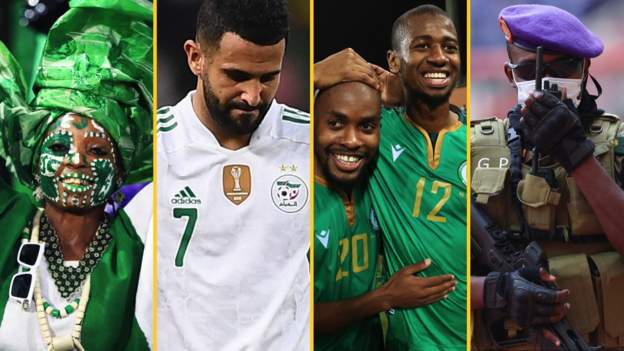 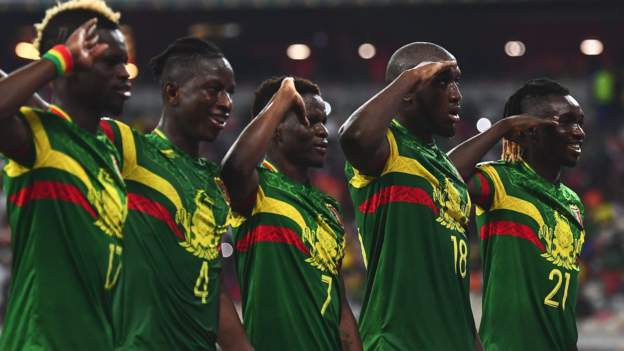