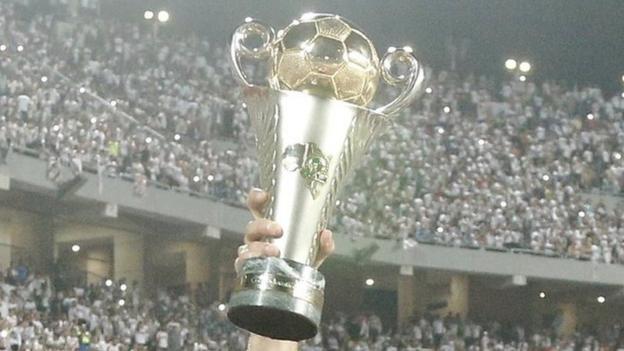 Fans of Algerian club JS Kabylie are savouring a first African final in 19 years as they face former champions Raja Casablanca of Morocco's in the Confederation Cup.

The two north African sides meet on Saturday evening in Cotonou, Benin, in the one-legged tie.

The coronavirus pandemic means there is a reduced capacity of 12,000 for the match but several hundred Kabylie fans will be among them.

A charter flight of 350 fans is travelling from Algeria, with more expected to make the trip from France.

Those not lucky enough to make the trip can watch on the numerous outdoor screens that have been set up across the Kabylie region, especially in the area's largest city Tizi Ouzou, where the club is based.

JS Kabylie have already started reaping the rewards of making the final after selling out of merchandise two days after opening their first club shop last week.

While there are no organised trips for Raja Casablanca, some fans are making their own way to Benin to support their team.

Supporters' entry is free but all will have to produce a negative Covid-19 PCR test to be allowed in.

In Morocco, a ban on large gatherings due to a recent increase in Covid cases means fans can only meet in smaller numbers at cafes and restaurants.

Route to the final

Kabylie qualified for the Confederation Cup after finishing fourth in the Algerian league last season and began their campaign in the second preliminary round.

They have played 14 matches so far, winning nine, drawing four and scoring 20 goals along the way. They have conceded nine, two of which came when suffering their only loss, against Mali's Stade Malien, away in the first leg of the play-offs.

The Algerians have an impressive continental record, having never lost a final in six appearances, including two Champions League wins (in 1981 and 1990) and the now-defunct Cup Winners Cup in 1995.

Their other three titles were successive wins in the Confederation Cup's predecessor, the Caf Cup, from 2000 to 2002.

Raja Casablanca's last continental final was far more recent when, in 2018, they lifted the Confederation Cup for the first time with a 4-3 aggregate win over DR Congo's AS Vita Club.

As Moroccan champions, Raja began their campaign in the Champions League but suffered a shock loss to Senegalese minnows Teungueth in the second qualifying phase.

Since dropping into the Confederation Cup, the Moroccan side have conceded just twice - while scoring 19 - as they won eight and lost one of their 12 matches.

Confederation Cup winners receive $1.25 million in prize money and will take on the winners of next weekend's Champions League final between Egypt's Al Ahly and South Africa's Kaizer Chiefs in the 2021 Caf Super Cup.

According to the Confederation of African Football, each team will be allowed to make five substitutions with an additional one possible if the match goes to extra-time. Nine players will be allowed on the bench.

The video assistant referee (VAR) system will be used in the final. 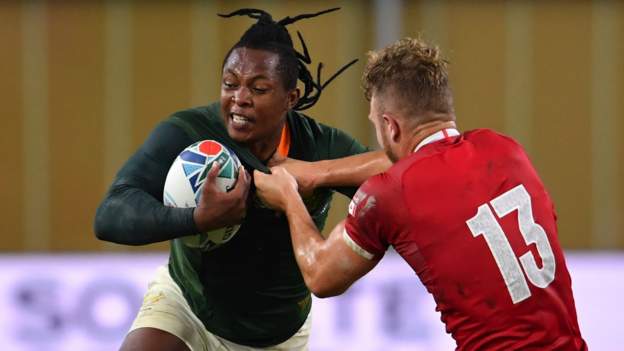 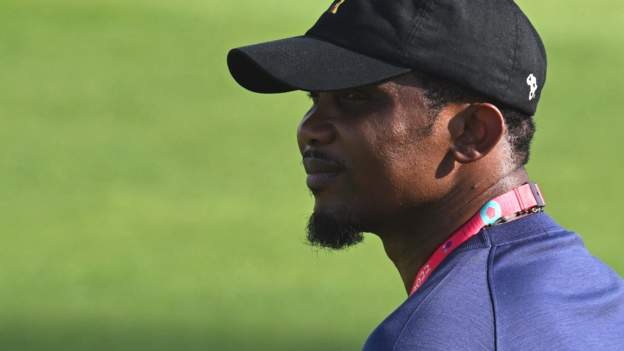