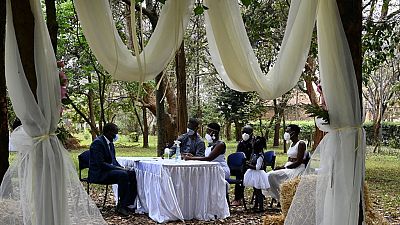 a wedding in Kenya during the Covid-19 pandemic   -

Republic of the Congo

Congolese authorities announced on Wednesday a 45-day ban on all wedding ceremonies throughout Congo in a bid to halt the spread of the Covid-19 epidemic.

"Civil, religious, customary marriage and dowry ceremonies are suspended for 45 days," Communication Minister Thierry Moungalla said on public television. According to the national coordination of the fight against Covid-19 in Congo, the country is facing a third wave of cases.

"This situation, which is very worrying and serious, is largely explained by the generalized slackening of the population with regard to the respect of barrier measures," said the Minister of Communication. "This relaxation is observed particularly during wakes, funerals, weddings and other festivities, in public transport and are with a virtual absence of controls on the ground," he detailed.

"This measure is disproportionate and inappropriate. Markets, churches, and burials must be closed to make sense of it," said Trésor Nzila, a leader of the Action Center for Development (CAD), a Congolese human rights organization. This is "an additional attack on human rights," he said. 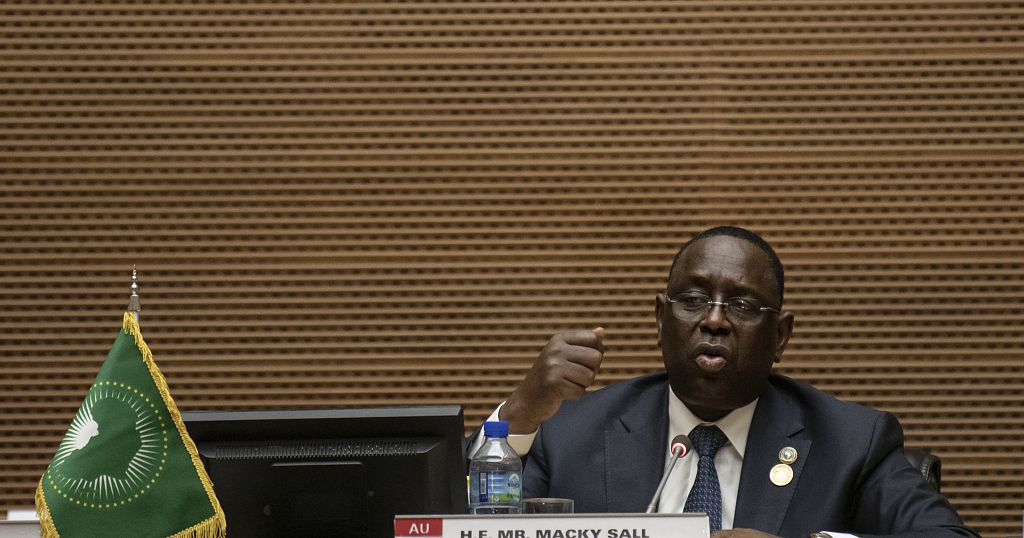 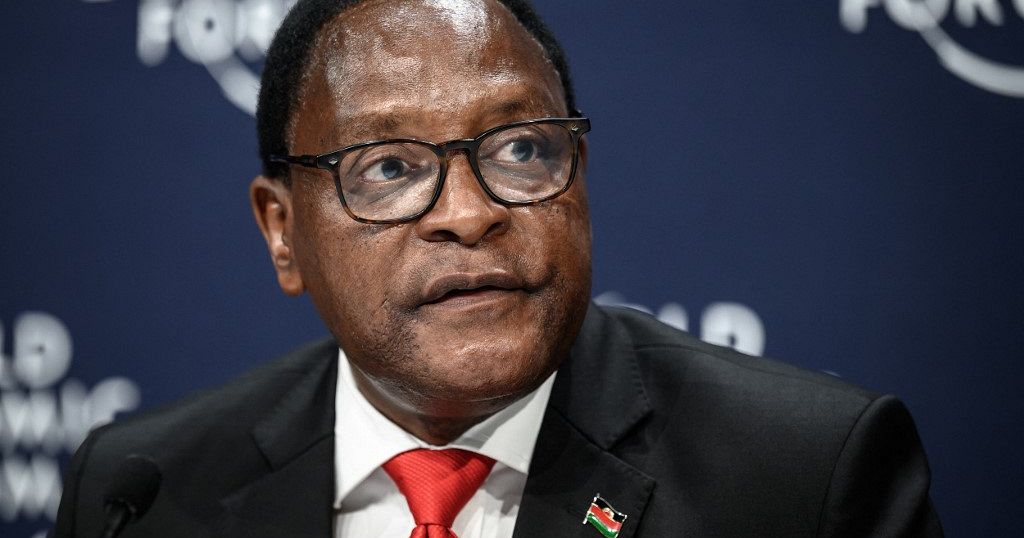