Emergency services in the southern Ukrainian city of Mykolaiv were putting out fires and clearing rubble after a Russian strike early. The strike hit two medical facilities and residential buildings.  Mykolaiv regional governor Vitaly Kim said 12 people were injured.  An unnamed local resident said the shelling started at 4 am local time.  She heard a series of explosions and saw a fire outside. Firefighters work at a six-story residential building in the center of Kharkiv, after a Russian rocket explosion damaged it in the morning of July 11. Rescuers pulled an 86-year-old woman from the rubble, who lived on the 2nd floor. 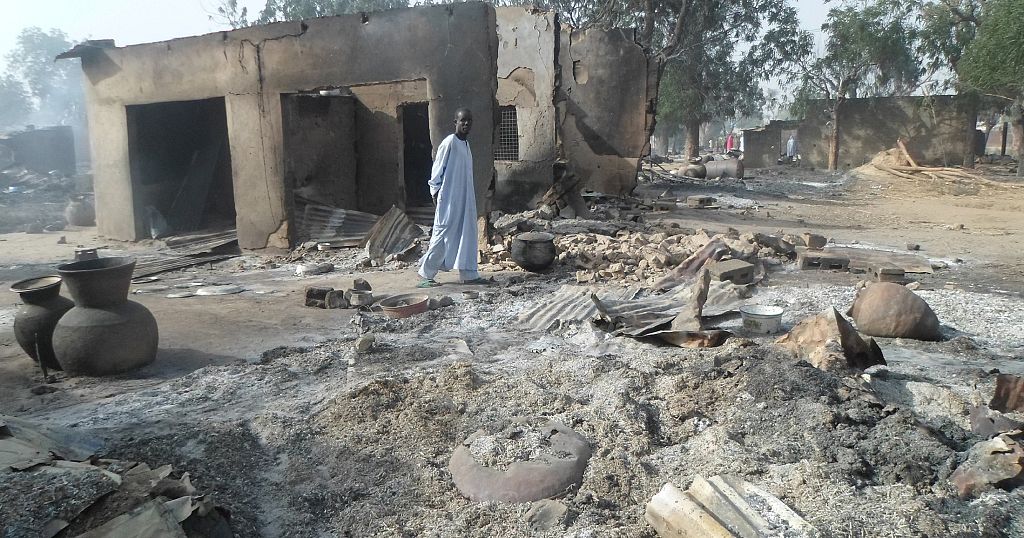 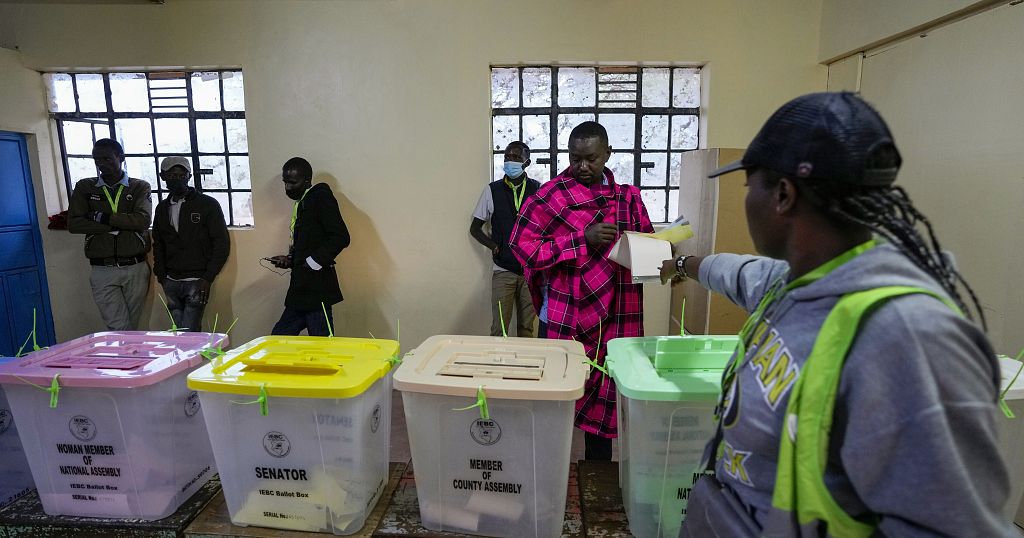