Nigeria is confronting a rise of new COVID-19 cases blamed on the delta variant first detected in the country in early July.

The seven-day rolling average of daily new cases in the country has more than doubled over the past two weeks, according to data collected by Johns Hopkins University.

Nigeria on Wednesday recorded 790 cases of coronavirus cases, the highest within the last six months, raising the total number of cases to 179,908 since 2020.

While case numbers remain low compared to some countries, there is mounting alarm.

In recent days, extra vaccines have been arriving into the country, including over four million doses of the Moderna vaccine, supplied by the US.

Amid the recent surge in cases, the government has drawn criticism for the time it's taking to relaunch the stalled mass vaccination campaign.

However, health officials argue they have been actively planning the rollout.

Dr. Doris John, who is the Lead Epidemiologist in the Federal Capital Territory, said the resumption of vaccinations would be "based on the population and the target population."

She did admit however that the "actual challenge" of the rollout was residents "accepting" vaccines.

Another problem that Nigeria is facing is its mobile testing system.

They can be found in some places, though they are few and far between.

As a result of this, Nigeria's testing rates remain low. 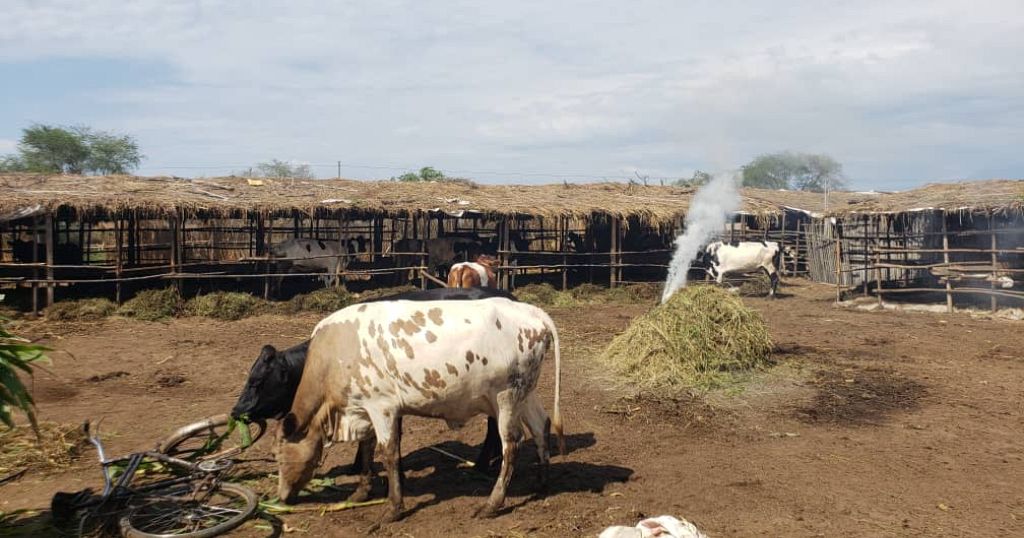 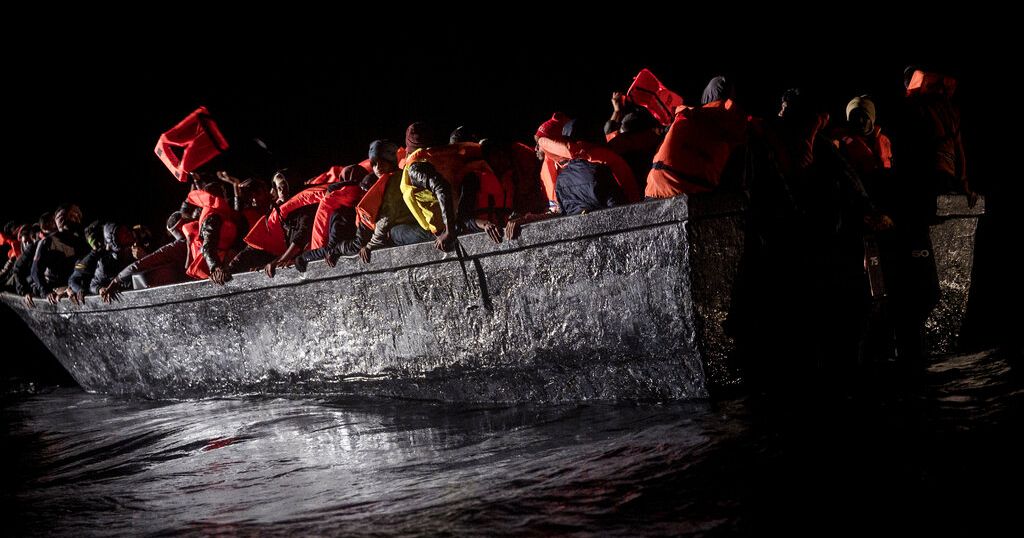 600 missing at sea in 3 months in Central Med- IOM 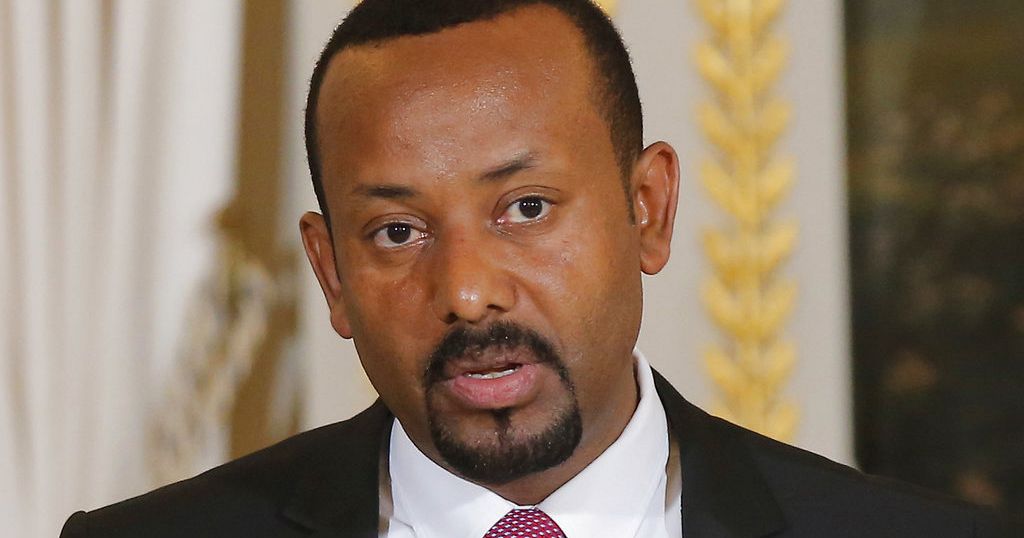 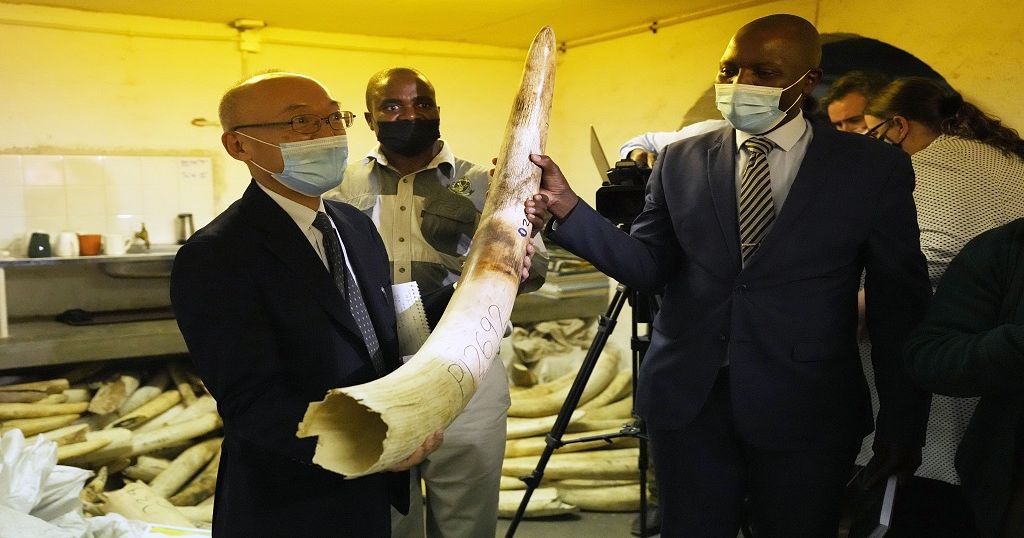 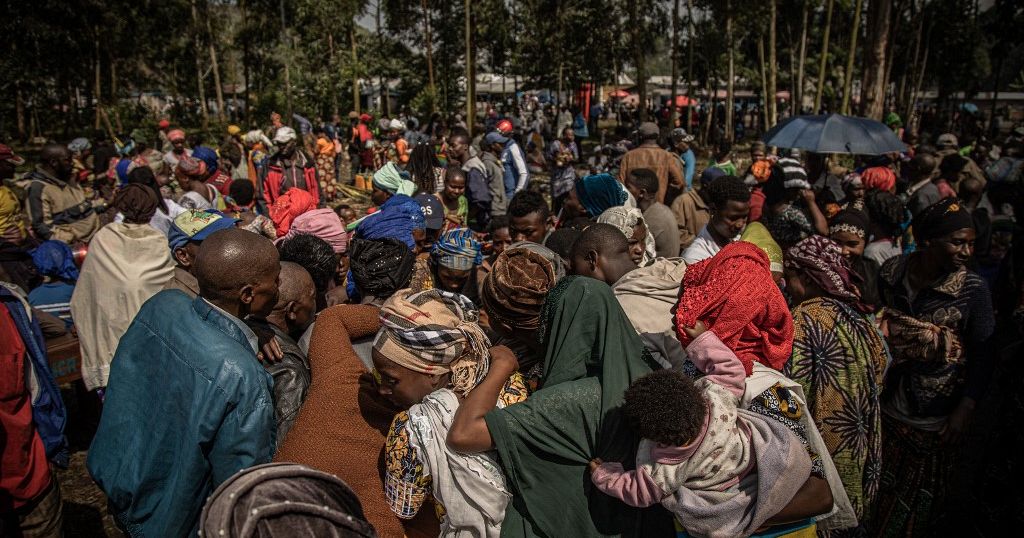