A military escort is essential to move around in the town of Mutwanga in the eastern Democratic Republic of the Congo.

Rebels from the Allied Democratic Forces have killed almost a thousand people here in the last year.

The Virunga National Park is more famous for its gorillas. But despite the lack of infrastructure, an unlikely business has sprouted here in where the Rwenzori mountains guard the border with Uganda: a chocolate factory.

The big challenge first of all was learning the trade, what chocolate is, how to make chocolate and then getting good at it, said Roger Muhindo, production head at Virunga Origins Chocolates.

Virunga Origins Chocolates processes cocoa from local producers to prevent smuggling across the border. It tries to show a different life is possible, away from conflict.

In less than a year, more than 200 civilians have been killed within a 20 kilometre radius of the factory. Many farmers have abandoned their fields.

Soldiers arrived in May after President Felix Tshisekedi decreed a state of emergency to try and stop the violence.

But the killings continue in remote rural zones.

"We deploy small units everywhere to protect people in their fields. It makes our job too hard. // It's people who are not in the big settlements, they have left the big settlements and are now getting going in their fields. And when they cross paths with the enemy, the enemy has no choice but to kill them, Antony Mwalushayi, spokesman for the Congolese army's Operation Sokola 1 against the ADF in Beni said.

The Virunga Park’s hydroelectric plant in the Rwenzori foothills started operations in 2013. It provides power to Mutwanga, and there’s hope it will attract more business.

"Since electricity has come to Mutwanga, people know that their palm oil is processed into soap. This is already something important. With the chocolate factory, people can see the cocoa transformed into chocolate. Other factories are also being set up, so it boosts the region's economy."

The chocolate factory has ten full-time employees, including four widows of park rangers.

The factory is expanding to meet international demand. It will then put out ten times more chocolate. 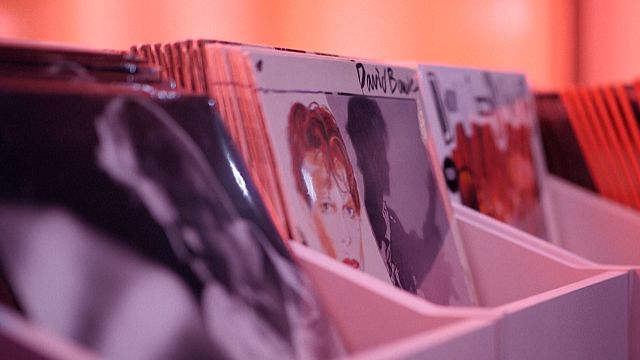 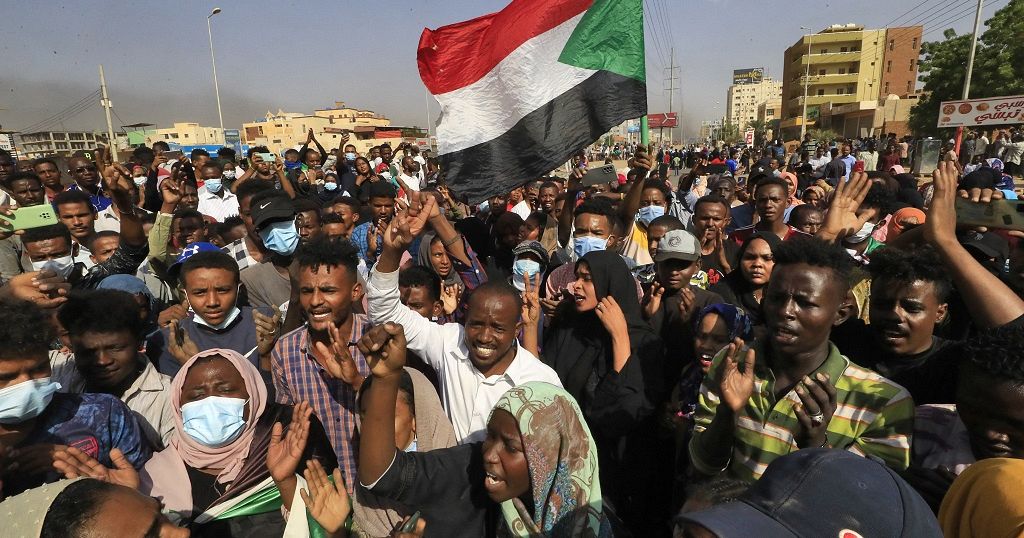 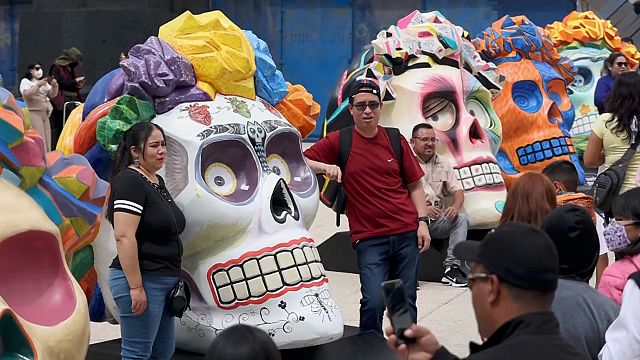 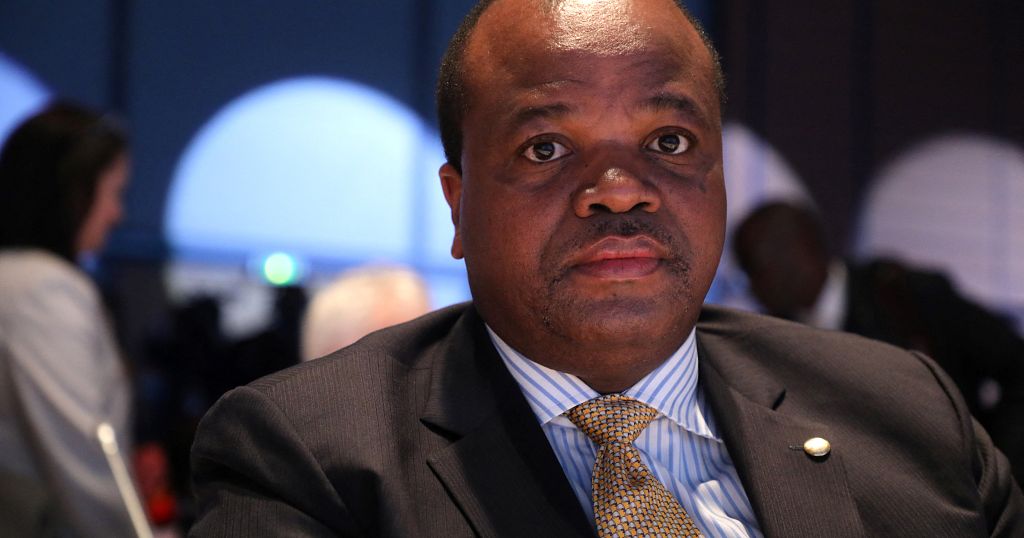 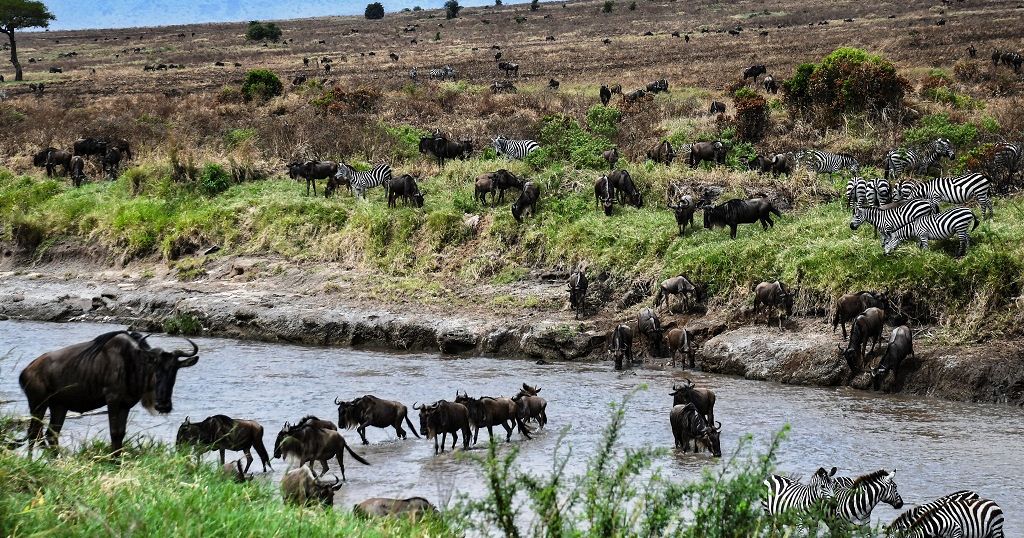