The Democratic Republic of Congo has begun vaccinating its citizens against ebola after two deaths were recorded since April 21, according to the World Health Organisation.

The vaccination has already started in Mbandaka, a town in the northwest of the country where a new epidemic of haemorrhagic which led to the two deaths was identified.

"With effective vaccines at hand and the experience of DRC health workers, we can now change the course of this new epidemic for the better,"WHO Regional Director Matshidiso Moeti said in the statement.

According to the organisation, around 200 doses of rVSV-ZEBOV vaccine have been sent to Mbandaka (Equateur province) and others will be delivered progressively in the coming days.

The vaccination uses the "ring strategy", where "all people who have come into contact with a confirmed Ebola patient receive the vaccine, as well as front-line workers". She added.

So far, according to WHO, "233 contacts have been identified and are under surveillance". In addition to vaccination, "a 20-bed Ebola treatment centre has been set up in Mbandaka".

First identified in 1976 in the DRC (formerly Zaire), the Ebola virus is transmitted to humans by infected animals. Human transmission is via body fluids, with the main symptoms being fever, vomiting, bleeding and diarrhoea. 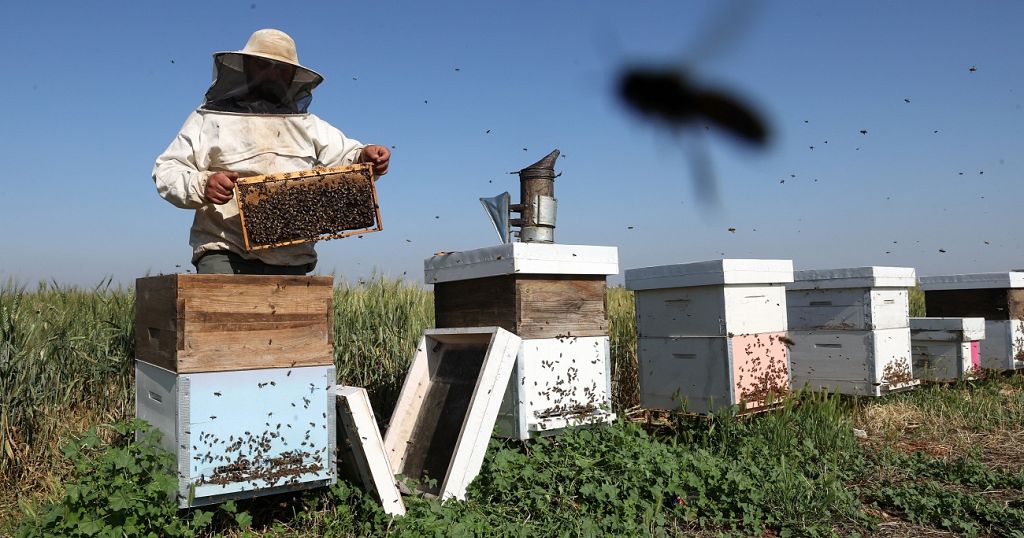