Ecowas, Mali reach no agreement on duration of transition before elections

West African mediator for Mali, Goodluck Jonathan, left Bamako on Sunday without reaching an agreement with the Malian junta on the duration of the transition and a date for elections, his delegation and Malian authorities said.

Mr. Jonathan, former president of Nigeria (2010-2015), had been on a mission since Friday in Bamako to continue discussions with the military-dominated authorities, with a view to a return to civilian rule in Mali, after two coups in August 2020 and May 2021.

The government of Mali, which has been under West African sanctions since January, says it has submitted a timetable for "elections with a 36-month (three-year) deadline for the transition," but "this proposal was not accepted by the West African mediator," according to a statement issued Sunday evening after Jonathan's departure.

The government said it had proposed "a new deadline of 29 months," which the junta leader, Colonel Assimi Goïta, "in a last-ditch effort to reach a realistic compromise (...) has reduced to 24 months.

But "this new deadline, which the Malian authorities consider unavoidable, did not meet with the approval of the mediator and his delegation, who remained in their position," the government added.

The last proposal made by the junta to the Economic Community of West African States (ECOWAS), during the organization's last summit on the issue in early February in Accra, was a four-year transition.

The regional organization had heavily sanctioned in January the junta of Colonel Goïta, brought to the head of Mali by a first coup d'état in August 2020 and enthroned president "of the transition" following a second putsch in May 2021.

These sanctions - closure of borders with ECOWAS countries, embargo on trade and financial transactions - punish the military's plan to continue governing for several years, and their unfulfilled commitment to organize elections in February 2022 that would have brought back civilians to lead the country.

A technical committee of ECOWAS had proposed the organization of polls within 12 or 16 months, with the help of an Independent Electoral Management Authority (Aige), according to a document that AFP had consulted.

After the failure of talks with the junta, Mr. Jonathan "reiterated the commitment of ECOWAS to facilitate an agreement for the restoration of constitutional order" in Mali, in a statement issued Sunday evening by the ECOWAS commission.

He "reaffirmed his willingness to continue discussions with the Malian authorities in order to agree on an acceptable transition timetable," the statement said.

"We are at the end of the mission in Bamako. If it is to say that we have agreed on a date for the end of the transition, I immediately say no," a member of Jonathan's delegation told AFP on Sunday.

"I know that there was indeed no agreement on a date for the elections," a Malian source close to the negotiations told AFP.

The West African mediator had called for a democratic transition "as soon as possible", the day after the approval of a plan allowing the military junta to remain in power for five years.

Mali's legislature, which has been controlled by the military since the August 2020 coup, endorsed a transition period of up to five years before elections are held on February 21.

In this poor, landlocked country in the heart of the Sahel, the political crisis goes hand in hand with a serious security crisis, which has been ongoing since the outbreak of independence and jihadist insurgencies in the north in 2012. 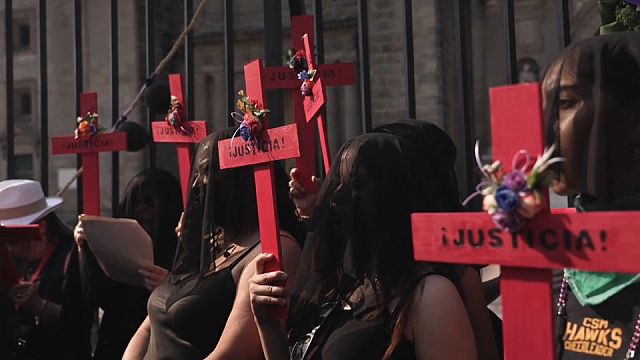 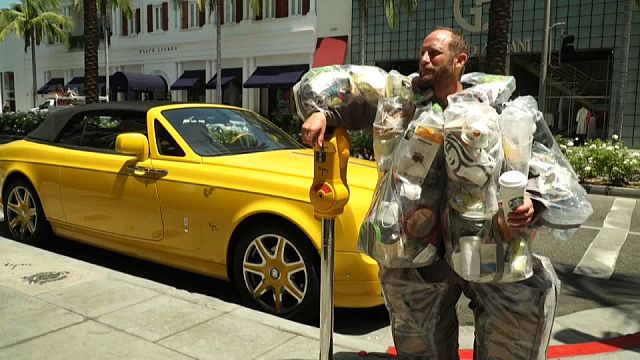 An American activist has been carrying his rubbish for a month. 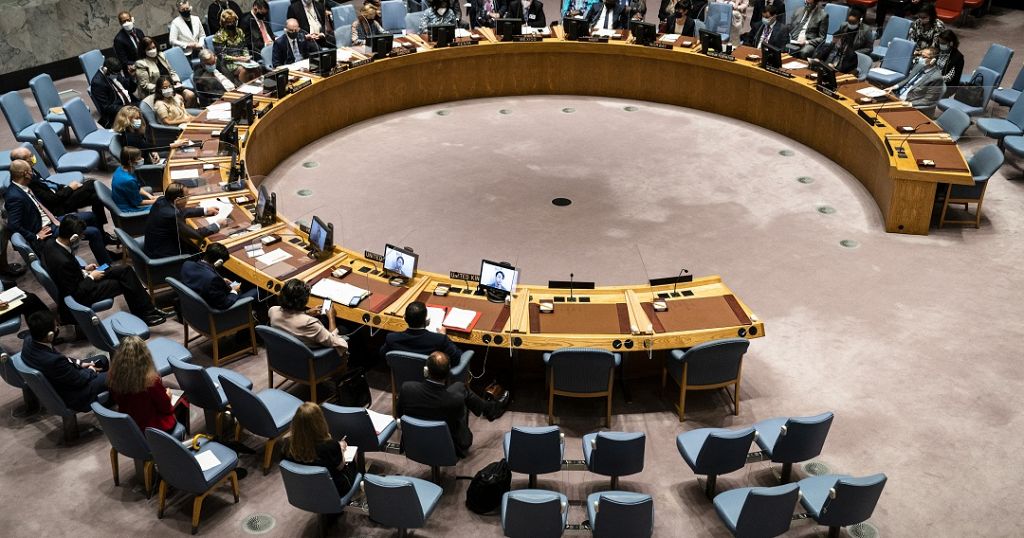 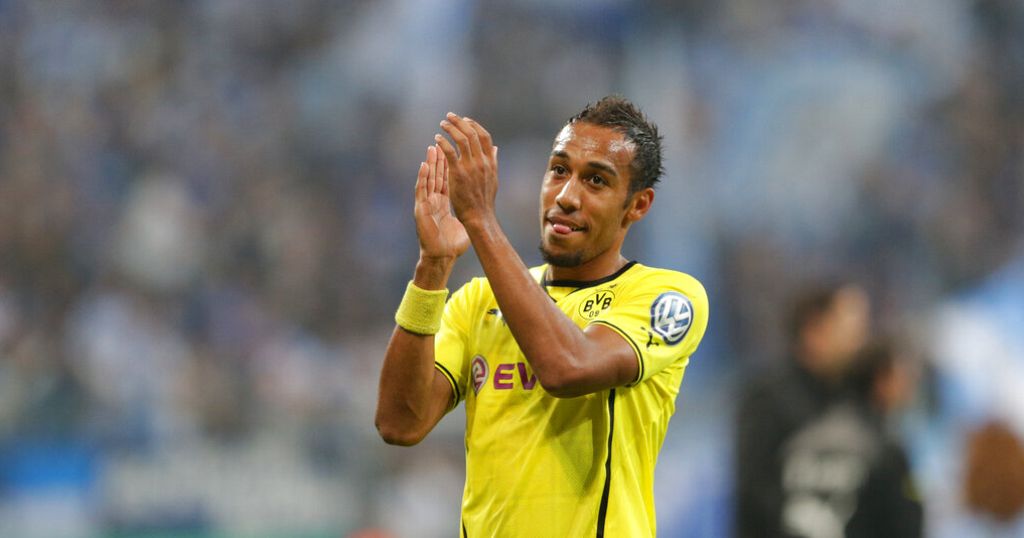 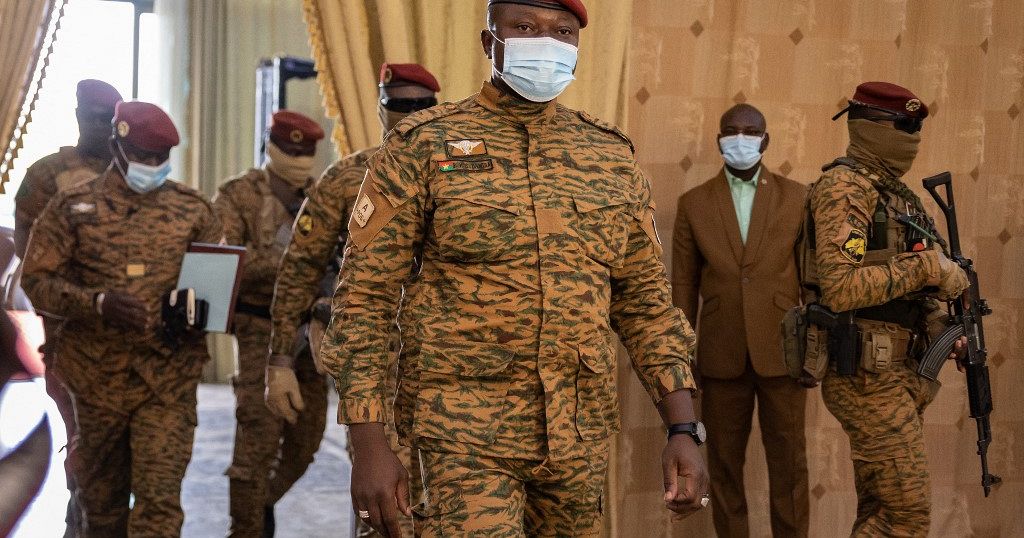