Suez Canal authorities announced Wednesday the release of a hulking shipping vessel that blocked the crucial east-west waterway for nearly a week earlier this year. The Ever Given was seen leaving the Suez Canal after its Japanese owner, Shoei Kisen Kaisha Ltd., reached a compensation agreement with the canal authorities after more than three months of negotiations and a court standoff. The settlement deal was signed in a ceremony Wednesday in the Suez Canal city of Ismailia, after which the vessel was seen sailing to the Mediterranean. 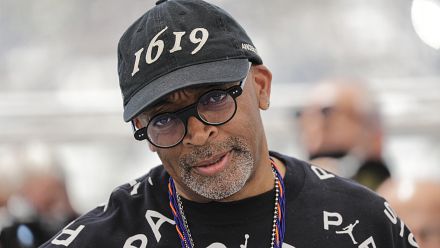 Protesters ask EU countries to withdrawal from the...

China marks 100 years of the CCP 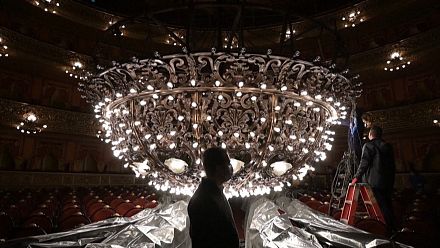 Asian elephants at Oregon Zoo enjoy the pool to beat... 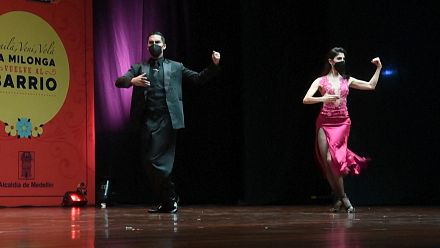 Bear takes her two cubs for a swim in a pool in British... 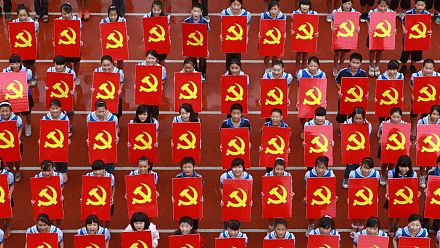 Clashes at Dakar protest against anti-terror 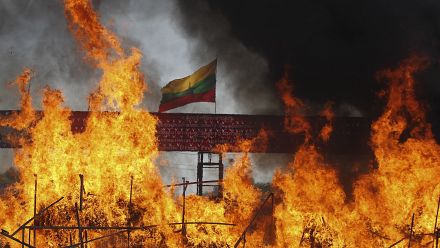 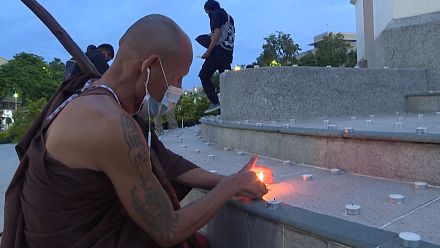 Otters in Oregon Zoo cool as ice amid heatwave 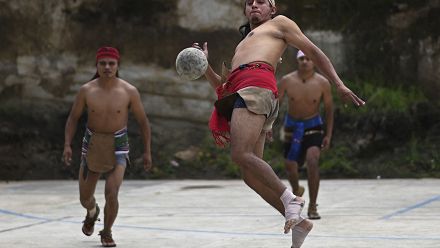 On your hip!: Maya peoples hope to strengthen identity with ancient ball...

Times Square welcomes yogis back to celebrate the summer... 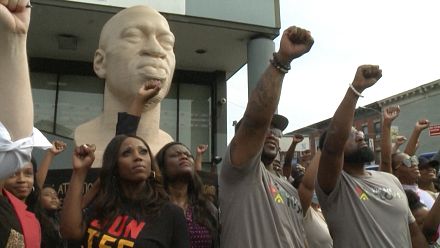 Statue of George Floyd unveiled in New York for Juneteenth

Women from across Turkey hold Istanbul rally to defend... 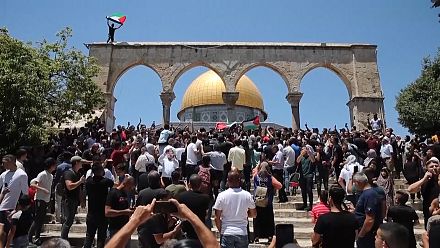 Pro and anti-PM, Ethiopians campaign ahead of key elections... 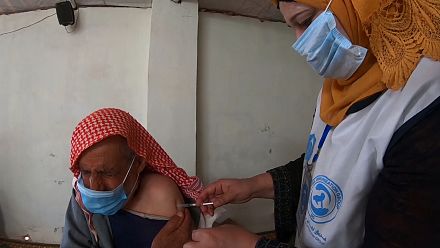 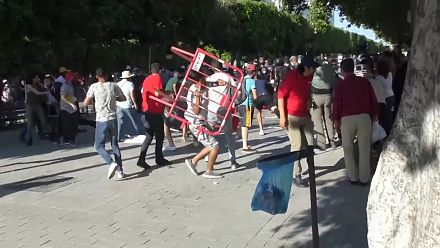 Clashes in Tunis as police try to break up protest 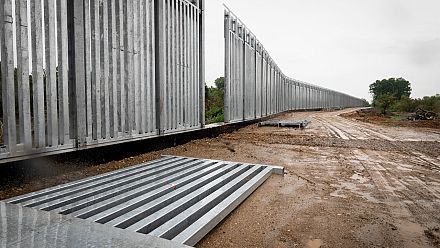 Egyptian tycoon gets 3 years in prison for "sexual assault"