Jehan Sadat, a keen activist of women's rights and widow of former Egyptian President Anwar Sadat, the first Arab leader to make peace with Israel, died in Egypt on Friday. She was 87.

In recent weeks, the Egyptian press reported that Sadat had been in an Egyptian hospital and battling cancer. Last year, she received medical treatment in the United States but shortly after she returned home, and her condition had deteriorated, her family told Egyptian media. No further details about her illness were made available.

On Friday, President Abdel Fattah el-Sissi's office said she had been a role model for Egyptian women, and granted her a national award posthumously. They also announced the naming of a key highway in Cairo after her.

In August 1933, Jehan Safwat Raouf was born in Cairo to an Egyptian middle-class father and a British mother. In 1949, she married Anwar Sadat, a military officer at the time who later on served as Egypt's president from 1970 until his assassination in 1981. The couple had four children, daughters Noha, Gihan, Lobna and a son, Gamal.

Sadat had consistently defended her husband’s decision to sign a peace agreement with Israel in 1979 after nearly three decades of war, a move that was controversial domestically and regionally.

After his assassination, she largely withdrew from public life. But in recent years, She had emerged as a supporter of former military general el-Sissi and his government, after the country's 2011 popular uprising forced her husband's successor, Hosni Mubarak, to resign.

Mubarak plunged the country into years of chaos and uncertainty, and set up a power struggle between the military and the Muslim Brotherhood group that had long been outlawed. Some two and a half years after Mubarak’s ouster, el-Sissi led the military overthrow of Egypt’s first freely elected president and rolled back freedoms gained in the 2011 so-called Arab Spring.

During her husband’s tenure, Sadat established herself as a staunch advocate of women’s rights by pushing for a set of laws that granted women the right to alimony and custody of children in the case of divorce. She also made headlines with her volunteer work and charitable activities. Her high visibility in the 1970s drew criticism from observers who accused her of exploiting her husband’s position to gain political leverage for herself.

She also presided over several national relief agencies including the Egyptian Red Crescent, the Blood Bank and the Egyptian Society for Cancer Patients. During Egypt’s 1973 war with Israel, photographs of her visiting the wounded appeared on most of the country's newspapers' front pages.

In 1972, Jehan established the Wafa’ Wal Amal, the Faith and Hope Society in Arabic, which now operates a fully integrated city for handicapped war veterans and civilians. In 1997, she created an endowment to establish The Anwar Sadat Chair for Peace and Development at the University of Maryland in memory of her husband.

In 1977, Sadat graduated with an BA in Arabic literature from Cairo University. In 1986, she completed her PhD in comparative literature at the same university.

She authored two books: her autobiography “A Woman OF Egypt” and “My Hope for Peace,” about the Arab-Israeli conflict and the rise of Islamic extremism. 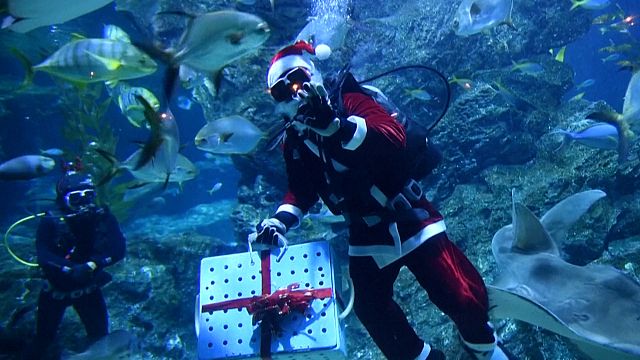