Only 10% of humanitarian aid is currently reaching Tigray, where famine threatens hundreds of thousands of civilians, the head of the U.S. Agency for International Development (USAID), Samantha Power, said Wednesday in Addis Ababa.

Tigray has been at the heart of a serious humanitarian crisis for several months, according to the United Nations, while international aid is struggling to reach this northern region due to numerous delays and administrative obstacles. "Between mid-July and August 2, according to the United Nations, what was needed was 1,500 trucks (of humanitarian aid) and the number of trucks that have driven and been able to pass is 153. That's 10% of what's needed," USAID head Samantha Power said Wednesday night at a press conference, stressing that access remained a deep concern.

"The roads have to be safe. And so this is a call to all parties to allow unimpeded humanitarian access," Samantha Power added. "We're not seeing the changes we were hoping for." For his part, UN humanitarian chief Martin Griffiths told a news conference in the Ethiopian capital that to meet needs on the ground, 100 trucks would have to enter Tigray daily.

Samantha Power called on the Tigrayan authorities to "immediately withdraw their forces" from the Amhara and Afar regions. "For aid to reach all those in need in #Tigray, then ALL parties must cease hostilities," she tweeted Tuesday night. "There is no military solution to this conflict."

She reiterated Washington's demand that Amhara forces withdraw from western Tigray, as well as Eritrean forces that have come to support the Ethiopian army. The United States sees Ethiopia as a key partner in the volatile Horn of Africa region, but the Biden administration has been an outspoken critic of the war in Tigray.

In March, U.S. Secretary of State Antony Blinken denounced acts of ethnic cleansing in western Tigray. And in May, he announced visa restrictions for Ethiopian and Eritrean officials accused of fuelling the conflict.

According to the Ethiopian Prime Minister, the June ceasefire was intended to facilitate the delivery of humanitarian aid, but NGOs say access is more difficult than ever. The situation worsened this week when Abiy Ahmed's government suspended two NGOs operating in Tigray, accusing them of "misinformation.

Doctors Without Borders (MSF) and the Norwegian Refugee Council (NRC) "spread disinformation in social media and on other platforms, outside the mandate and objectives for which these organizations have been authorized to operate," the Ethiopian authorities said Wednesday. A decision condemned by Washington, with the U.S. ambassador to the UN calling the suspension unacceptable.

"I am familiar with the work of @MSF and @NRC_Norway, and they are respected internationally. Ethiopia should reconsider this decision," Linda Thomas-Greenfield said on Twitter.

Jan Egeland, secretary general of the NRC, has regularly issued stern warnings on Twitter about the crisis, as in February when he wrote: "In 40 years (of) humanitarian work, I have rarely seen so many obstacles to the delivery of aid". 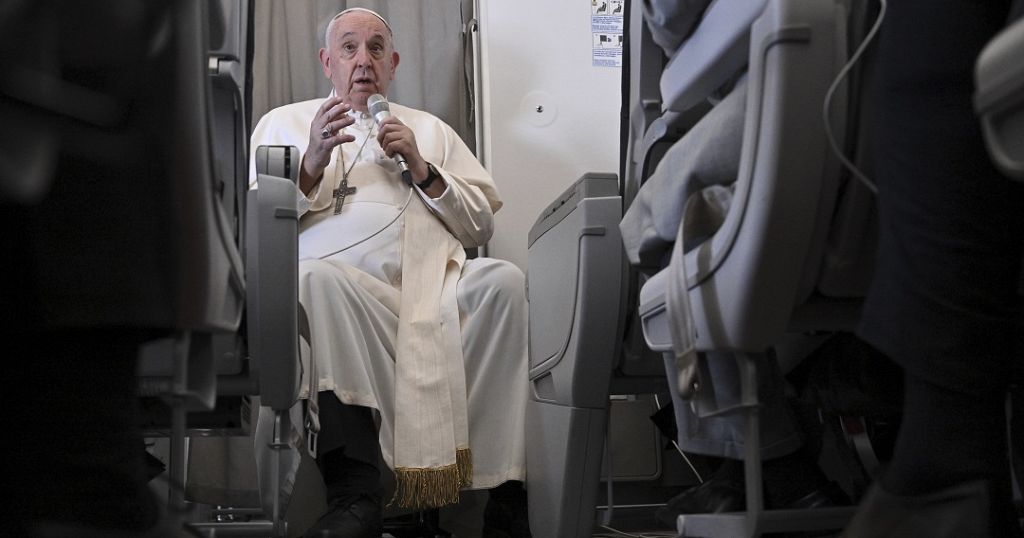 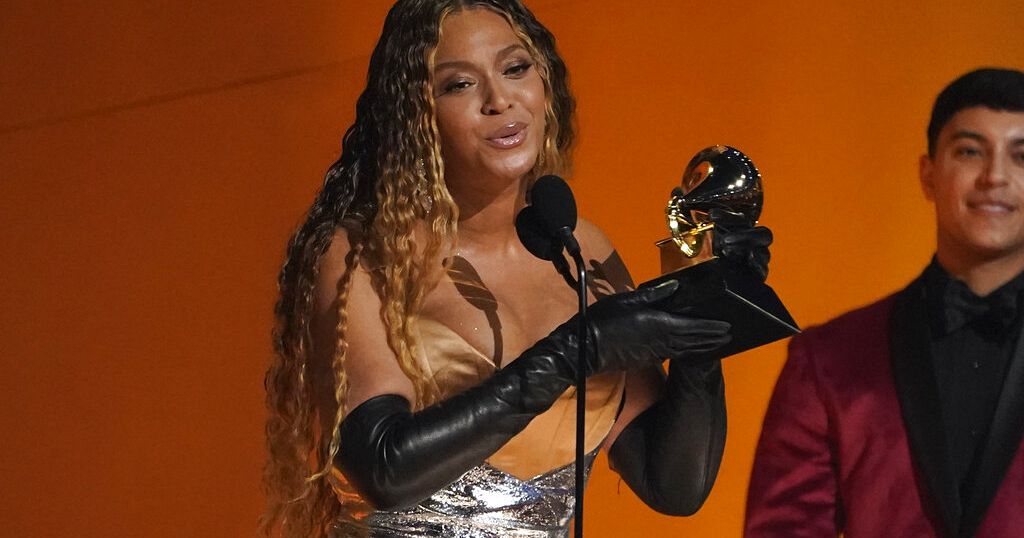 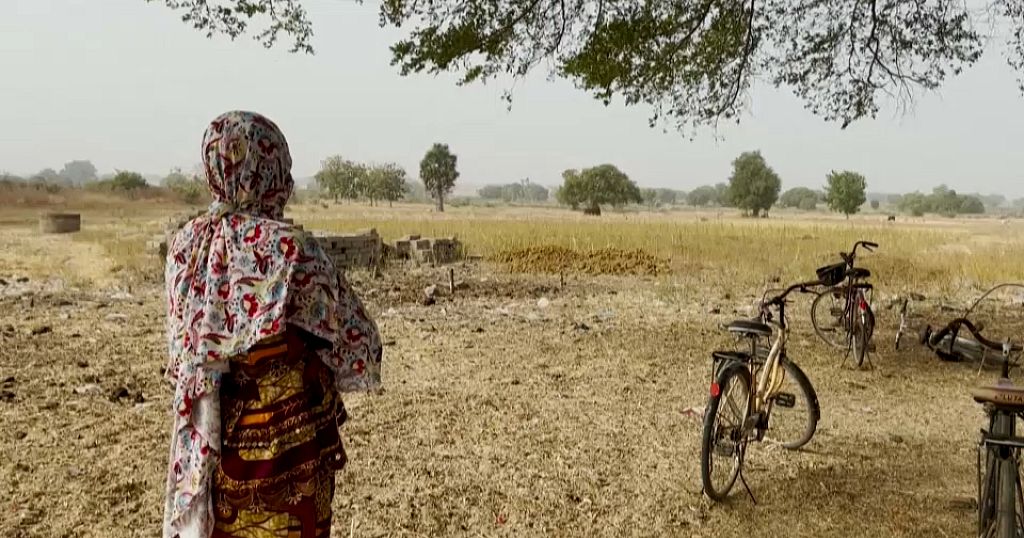 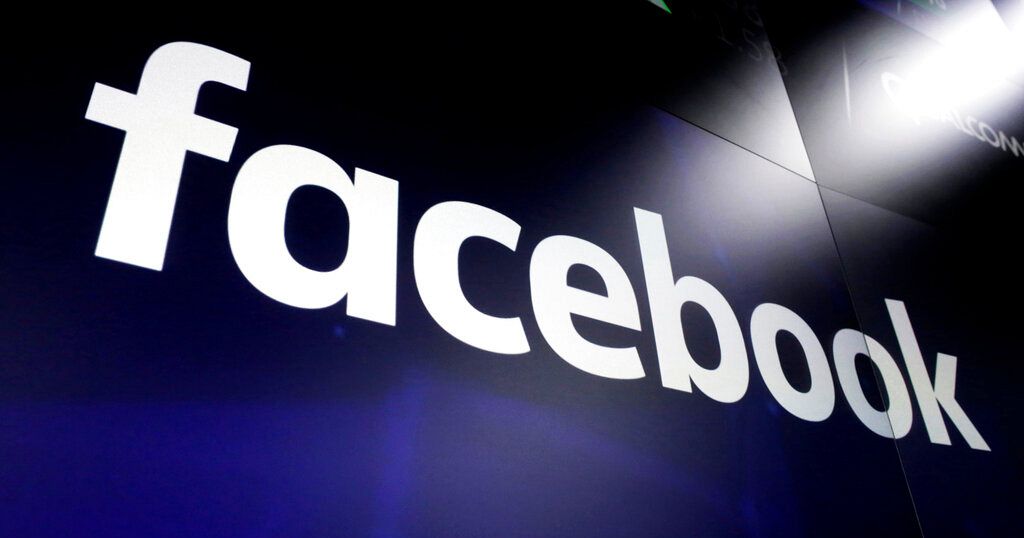