The fast-moving McKinney fire, which started Friday, went from charring just over 1 square mile (1 square kilometer) to scorching as much as 62 square miles (160 square kilometers) according to fire officials. The fire burned down at least a dozen residences and wildlife was seen fleeing the area to avoid the flames. “It's continuing to grow with erratic winds and thunderstorms in the area and we're in triple digit temperatures," said Caroline Quintanilla, a spokeswoman at Klamath National Forest. California Governor Gavin Newsom declared a state of emergency Saturday as the fire intensified. 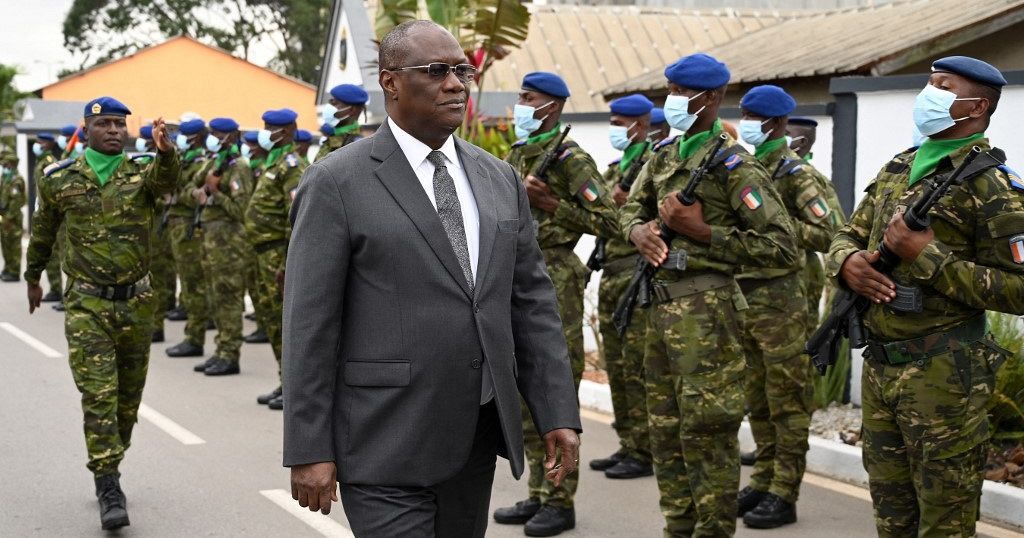 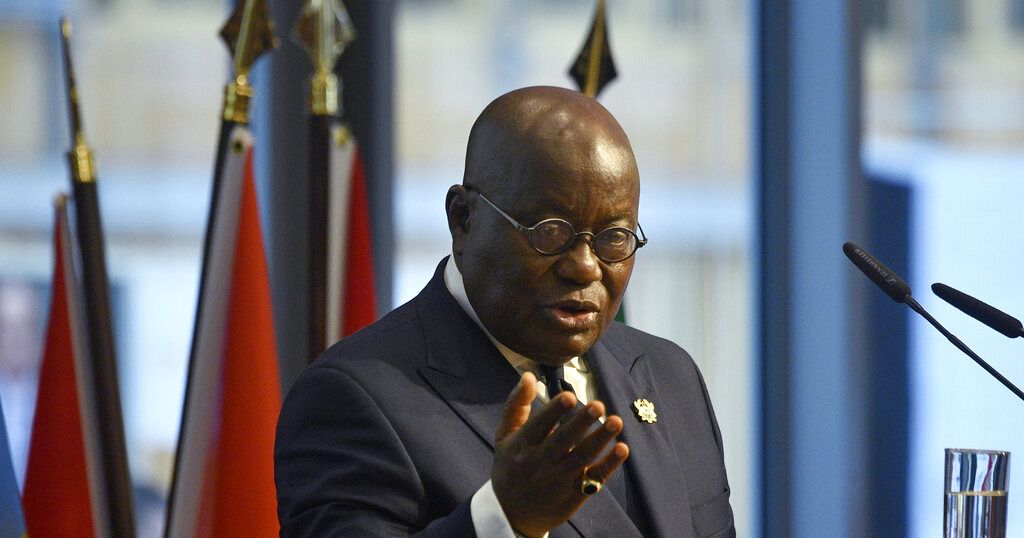 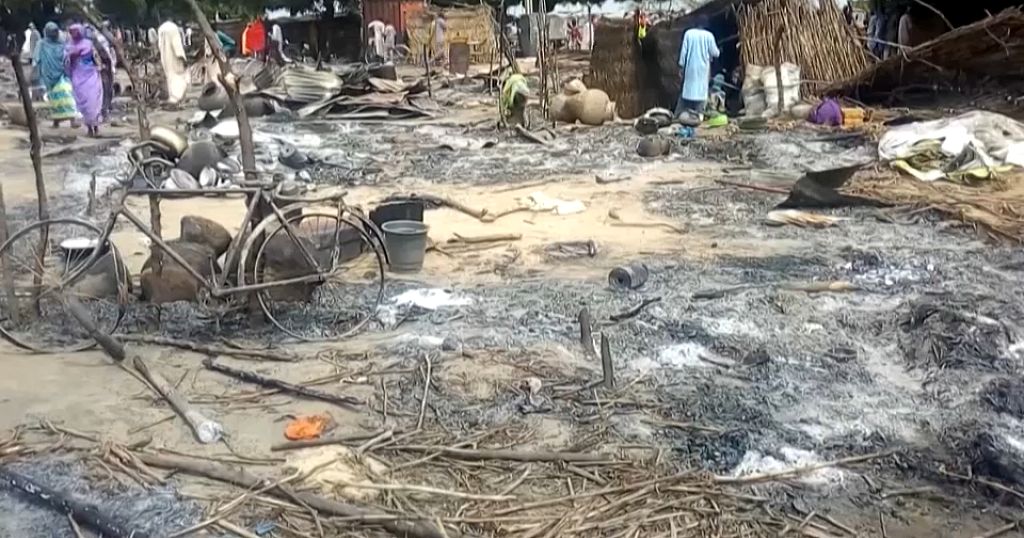 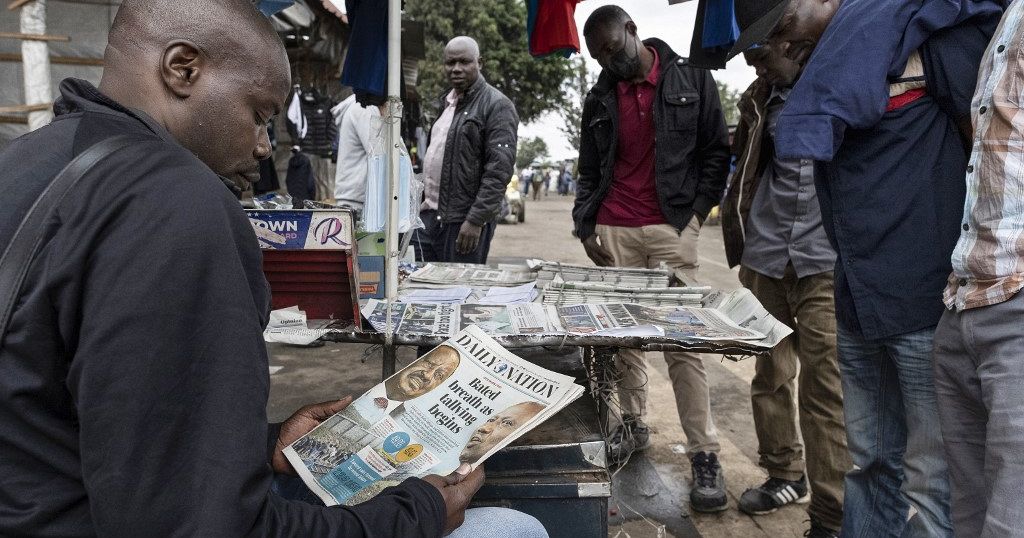