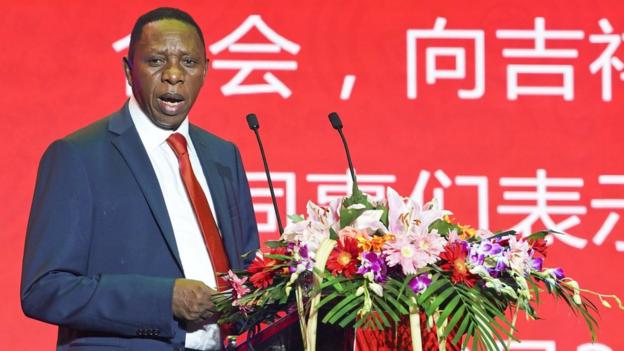 Hamane Niang has resumed his position as president of global basketball body Fiba after being cleared of overlooking allegations of sexual abuse in Mali while he ran the federation there.

Niang stepped aside in June as an investigation was held into systemic sexual abuse within Mali's Basketball Federation (FMBB), which he presided over from 1999 until 2007.

While an independent report commissioned by Fiba in light of allegations of sexual abuse in Mali 'does not provide any evidence' of Niang's knowledge of such matters, it did confirm 'sexual abuse within the FMBB over decades'.

Three further individuals have been suspended as a result, taking to seven the tally now suspended by Fiba following the investigation.

The report is damning for the FMBB, with the testimony of some of its officials described as 'evasive, contradictory and untruthful'.

"The FMBB has been negligent for decades in what appears to have become an institutionalised system of sexual abuse and harassment and cover-ups," the report stated.

Niang, meanwhile, returns to conduct a position he was appointed to in 2019.

"This investigation of paramount importance and I would like to express my personal and unconditional support to the victims," said Niang in a statement.

"Since the (report) has confirmed my innocence, I will now resume my official duties with Fiba. These offences must be duly prosecuted by Fiba through independent procedures."

During the course of the inquiry, an investigative team led by Richard McLaren, who previously investigated Russia's athletics doping scandal, spoke to 31 witnesses, including players, coaches and various officials.

"Witnesses interviewed described a culture of fear, retribution and cover-ups related to victims of sexual abuse within the FMBB over decades," the report stated.

"At least 22 potential witnesses refused to speak, often for these reasons."

The report found that several female players, many of them youths, had been subjected to sexual and psychological abuse.

The seven individuals now suspended are:

The report states that Diallo failed to report sexual abuse reported to her by players, while finding that coach Bamba - currently in jail in Mali as he awaits trail for offences he denies - is said to have 'sexually harassed and abused multiple players'.

FMBB president Harouna Maiga, meanwhile, 'lied to investigators about his prior knowledge of sexual abuse as demonstrated by the evidence gathered'.

The 149-page report ended by suggesting that Fiba - which pledges 'zero tolerance for all forms or harassment and abuse' - should consider a 'world-wide central registry to record sexual abuse allegations'. 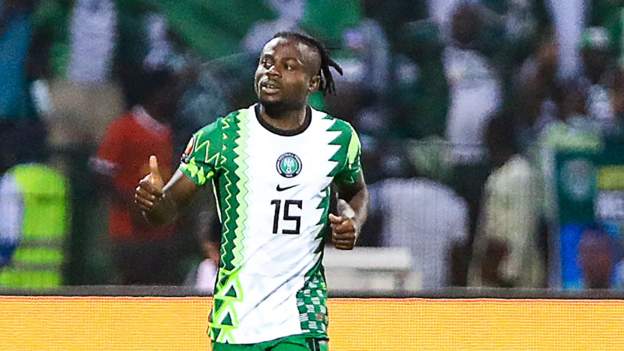 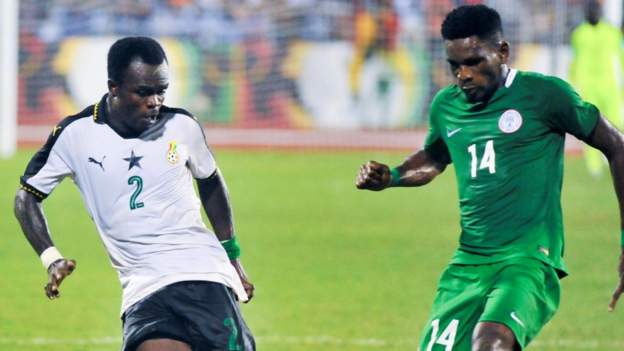 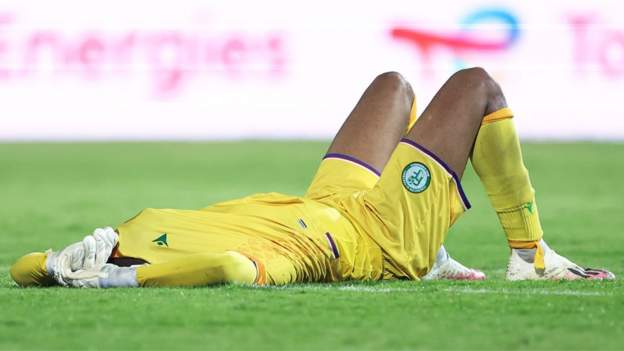 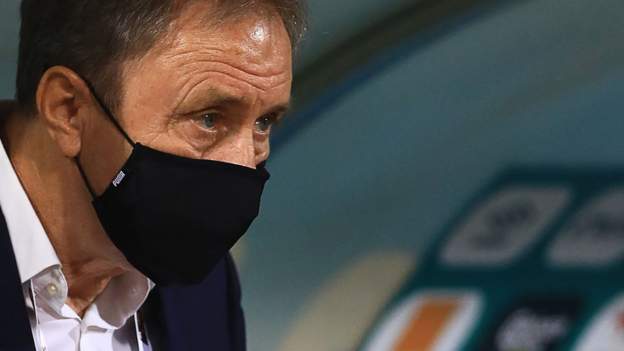 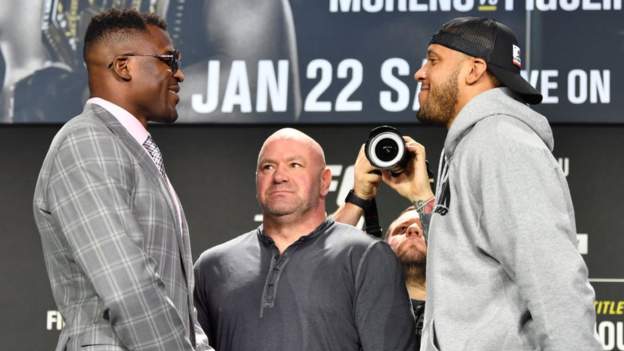