Mauritania face the United Arab Emirates in Doha on Friday, two days after being humiliated by Tunisia 5 goals to 1 in the opening game of the Arab Cup of Nations.

A second defeat would seal the fate of Didier Da Rosa's men, particularly as Tunisia will challenge Syria, who were beaten 2-1 by the Emirates in their first match.

"It was a tough defeat for the players and the team but the players' goal is to get a win against the UAE. We will play and fight for one of the two spots to get to the next stage and God willing the players will be on their best day."

The 16 nation FIFA Arab Cup is currently taking place in Qatar is set to end on the 18th of December. 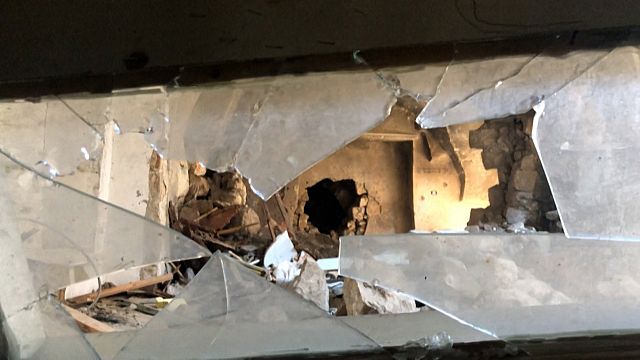