Firefighters say they contained a blaze that broke out in an informal settlement in Cape Town on Saturday, despite their efforts being hampered by local residents.

Although no fatalities or injuries were reported, around 300 homes were destroyed in Langa's Joe Slovo informal settlement, affecting 1200 people.

According to fire and rescue services, the crowd became unruly and as the flames were fanned by the wind and at least four fire hoses were cut.

“At this stage, the cause of the fire is still unknown,” he added.

Authorities at the time said approximately R1.3 billion was set aside to improve informal settlements and the health of residents by 2024. 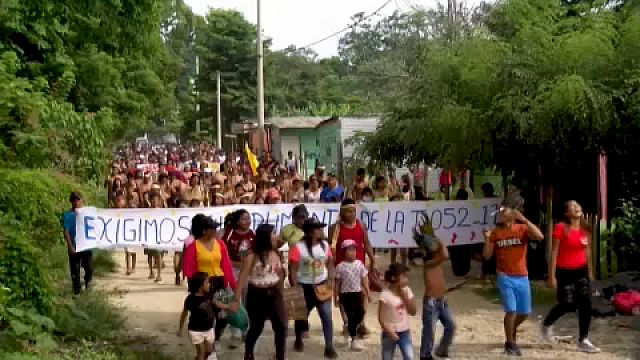