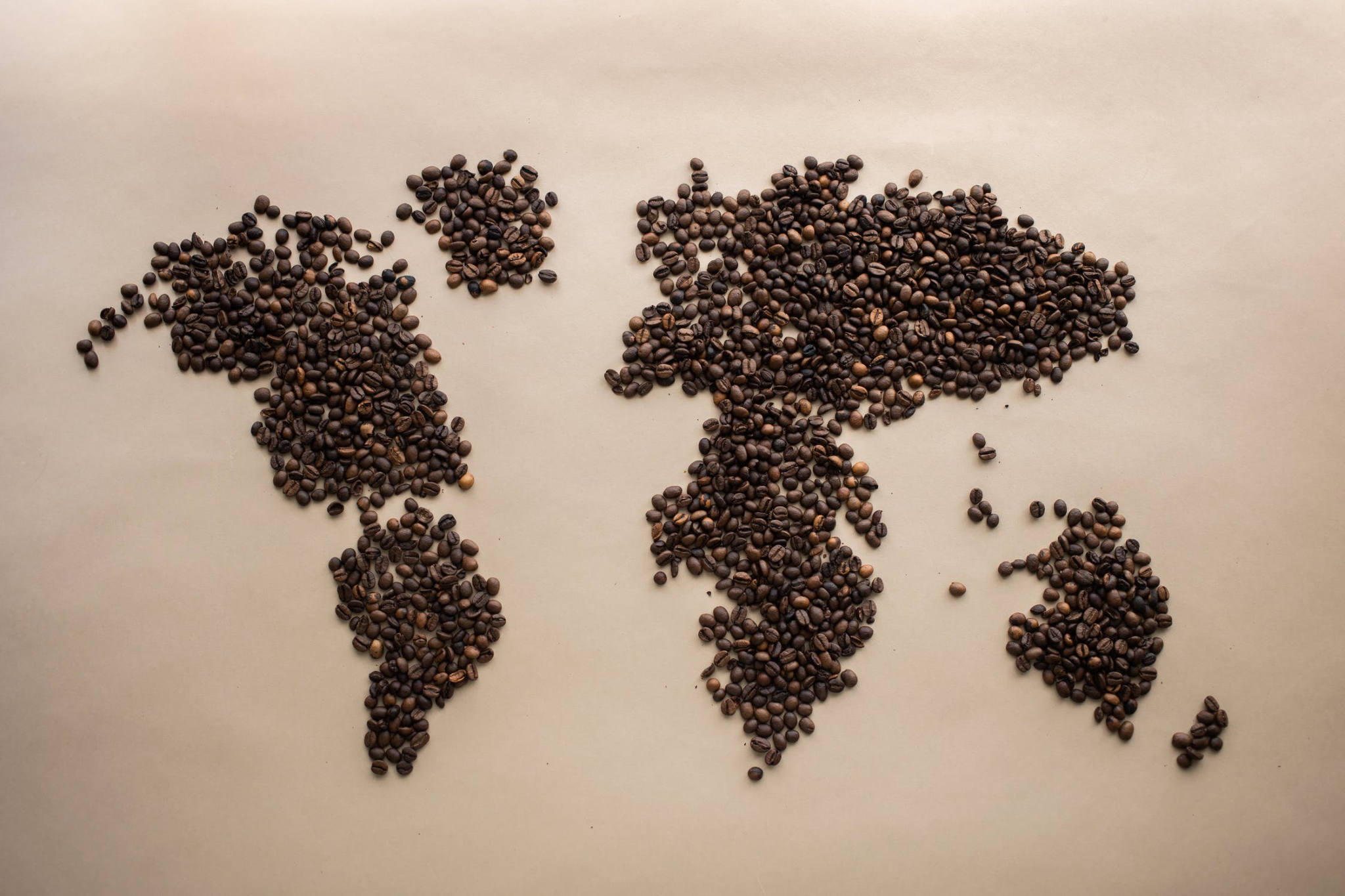 The cocoa bean, also called cocoa, is the seeds of the fatty Theobroma cacao that are dried and fermented completely, which produce cocoa solids with cocoa oil. For chocolate and cocoa products, “beans” are the essential ingredient. Cocoa bean products are not only used in chocolates but in a wide variety of food products. Global production of cocoa in the 2020/2021 crop year is expected to reach 4,8 million tons. The price of cocoa is well in excess of USD two per kilogram in recent years.

Ivory Coast is the leading cocoa producer and the largest agricultural product in the country. However, much of the beans are still being shipped locally with minimal value or no added value. In order to promote local employment and to further professionalize the Ivorian cocoa business and create a value for the economy, this investment will be supported by the Ivory Cocoa product range and capabilities.

The country was a powerful economic powerhouse in West Africa in the 1960s and 1970s through the production of coffee and cocoa. In the 1980s Côte d’Ivoire experienced an economic crisis which led to the political and social unrest of Côte d’Ivoire. The instability ended and the Ivorian economy in the 21st century was mostly focused on the market and relies significantly on farming for the sustenance of its population.

The first is the most used, which accounts for 95% of global cocoa production. Overall, the Criollo varieties, which is regarded as a delicacy, produce the best quality cocoa beans.

Forastero  has a strong acidic aroma with its smooth, yellow and green pods. Its beans have a high tannin concentration. Forasteros advantageous features have encouraged farmers to grow. This cocoa group presently represents about 80% of world production. The Forastero cocoa crop could continue to spread over the world because of its great profitability. Forastero cocoa beans, on the other hand, contain considerable amounts of tannin. The quality of this cocoa is pretty ordinary with its high tannin level. There are also several subgroups of the Forastero species because of crossbreeding. Ecuador’s National Chocolate is the most appreciated and high-quality cocoa. The Forastero Group also included African Amelonado cocoa trees and made up cocoa farms in Côte d’Ivoire, Nigeria and Ghana.

Criollo means “of local origin” in Spanish. This cocoa bean is very good and highly aromatic and without bitterness. The Criollo is a highly rational and costly luxury chocolate but hardly consumed alone.    Less and fewer are available.

Trinitario was founded in 1727 after the hurricane of the criollo plantations of Trinidad was almost destroyed. Forastero seeds were taken from Venezuela and transplanted into the trinitario alongside the native Creole beans. Found in the Caribbean, but also in Colombia and Venezuela. It accounts for around 12% of global cocoa output