The vice-president of Equatorial Guinea Teodorin Obiang was definitively condemned on Wednesday for having fraudulently constituted a luxurious patrimony in a section of the "ill-gotten gains" affair, after the rejection of his appeal by the Court of Cassation.

Obiang had been sentenced by the Paris Court of Appeal in February 2020 to three years in prison with a suspended sentence, 30 million euros in fines and the confiscation of all his assets seized for "laundering of misuse of social assets, embezzlement of public funds and breach of trust" between 1997 and 2011.

The United Kingdom has also imposed sanctions a few days ago against Teodorin Nguema Obiang, son of the country's veteran president, for allegedly syphoning state assets into his own bank accounts.

The British government decided to freeze Obiang's assets and bar him entry to the United Kingdom. According to autorities, the president's son would have concluded corrupt contracting arrangements and solicited bribes to support his jet-setting lifestyle.

They claim he has splurged $500 million on mansions around the world, luxury cars and a collection of Michael Jackson memorabilia including a $275,000 crystal-covered glove that the singer wore on his 1987-89 "Bad" tour. 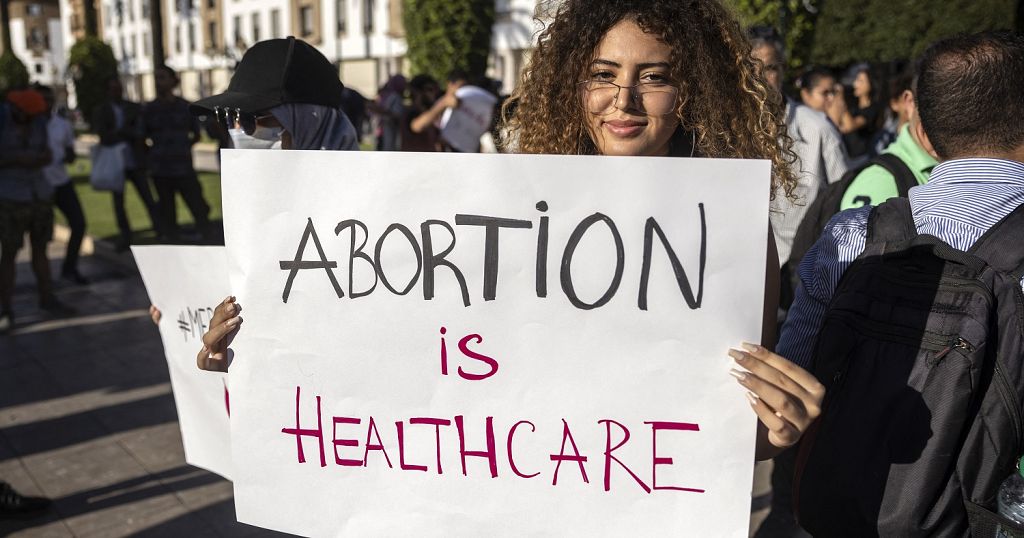 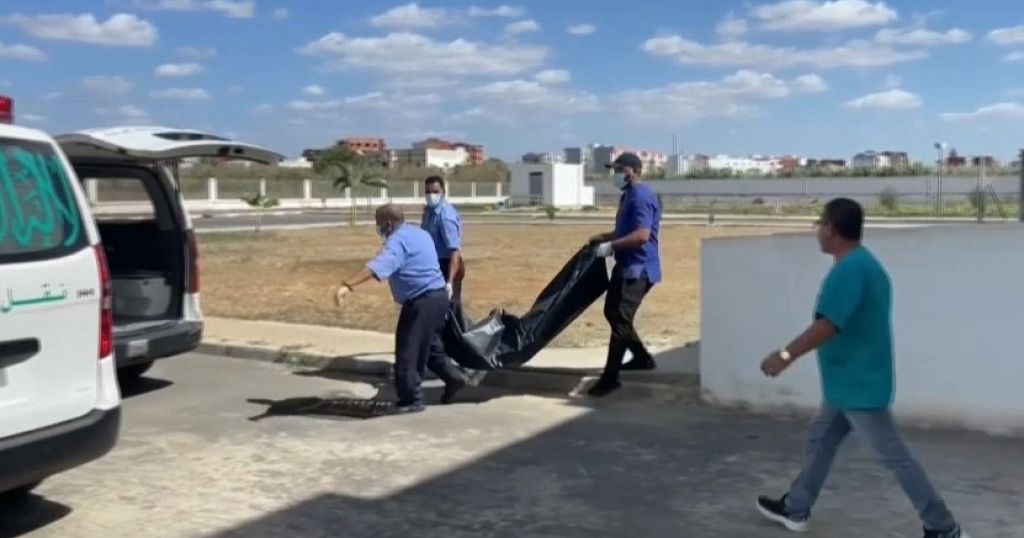 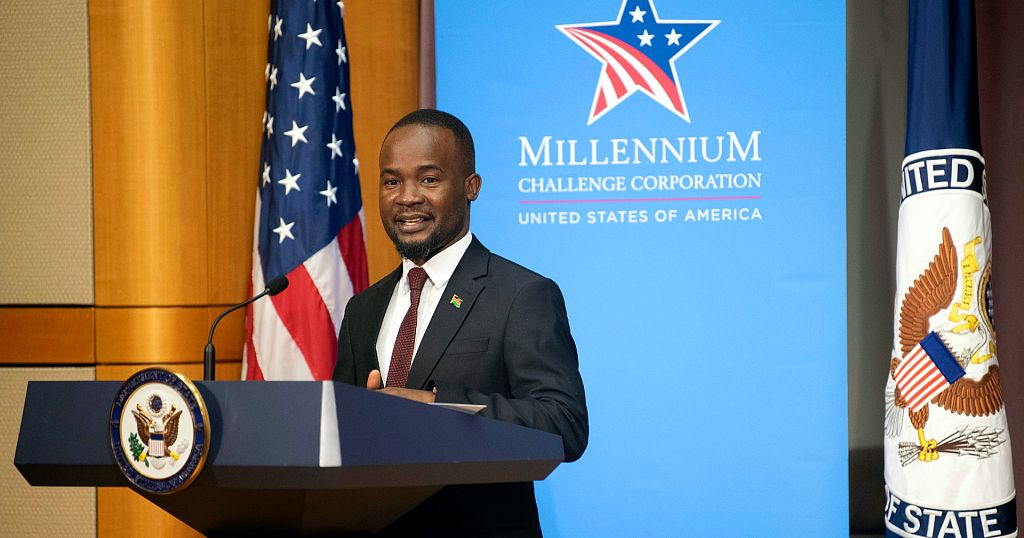 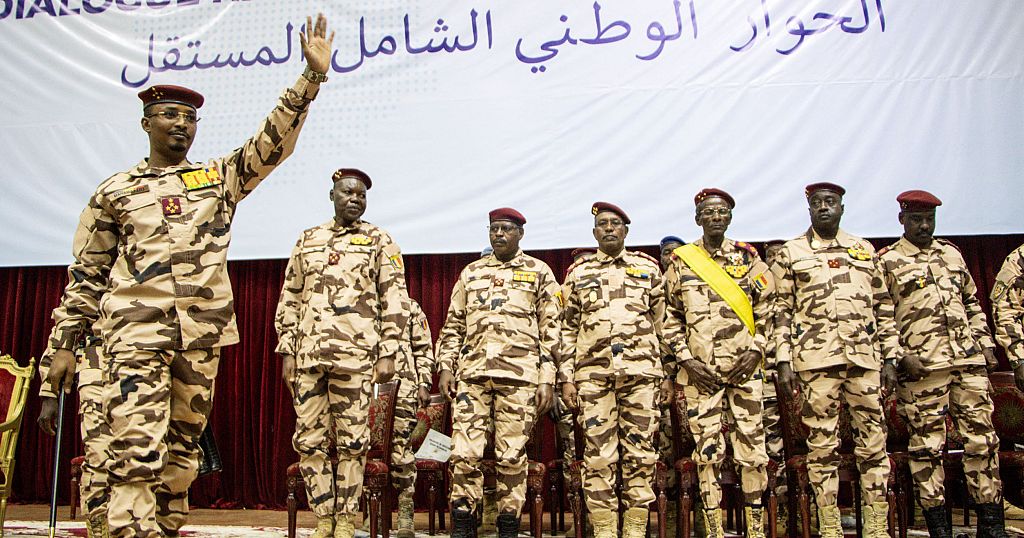 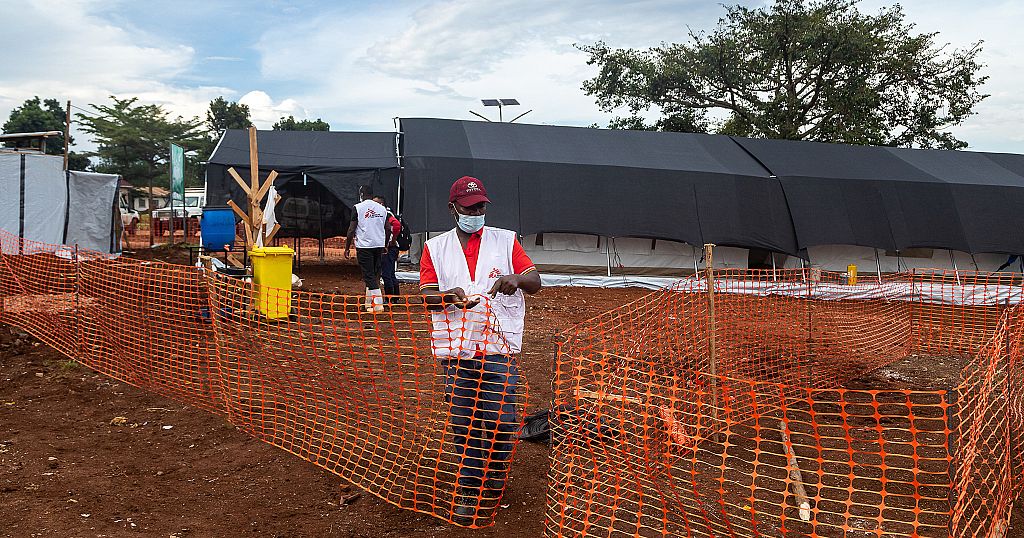