Dozens attended a funeral on Friday in the Russian city of Perm for three police officers who died during Russia's special military operation in Ukraine. Officers Denis Sokolov, Yevgeny Lodochnikov, and Anton Palkin of Russia's OMON Special Purpose Police Unit were buried in a military funeral in the city of Perm, attended by the city's top officials and police officers. The men's colleagues carried their caskets and a rifle volley was fired during the funeral. The three men were posthumously awarded medals of valour. Perm's Governor Dmitry Manokhin confirmed in a statement published on March 6 that the three men had died "while fulfilling their service duty as part of the special operation in Donbas." Manokhin called on those in attendance at the funeral to unite to make Russia strong and independent, so that "the bravery of these men is not in vain." 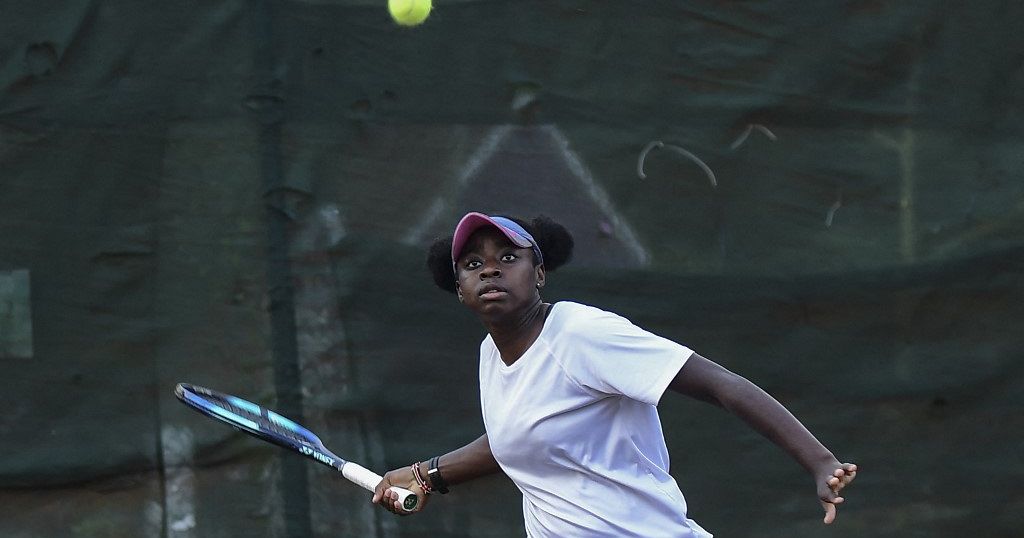