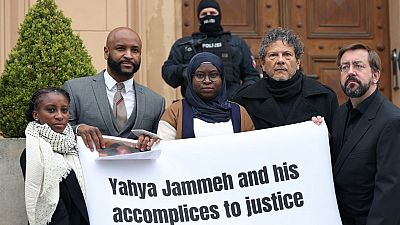 The Gambian government has ordered the suspension of state employees accused of crimes during the presidency of former dictator Yahya Jammeh, a justice ministry spokesperson told AFP on Tuesday.

The step marks a significant advance in the judicial process to try multiple crimes committed between 1994 and 2017 under former president Yahya Jammeh, including torture, summary executions and sexual abuse.

The minister of justice has written to government institutions to notify those concerned of their suspension, said Kimbeng Tah, spokesman for the ministry, who said he expected "their suspension in the next few days.

Among them are the commander of the police anti-crime unit, Gorgui Mboob, the director of operations of the Anti-Drug Agency, Ebrima Jim Drammeh, and members of the army, police, intelligence and prison services.

The authorities' decision is one of the concrete measures recommended by a commission that investigated crimes committed during the Jammeh era for two years and submitted its report to the government in November. It counted between 240 and 250 people who died at the hands of the state and its agents, including AFP correspondent and leading national media figure Deyda Hydara, who was murdered on 16 December 2004.

"This is a tangible and concrete step on the part of the government," said Reed Brody, a lawyer with the International Commission of Jurists, which works with Jammeh's victims.

On 25 May, the government agreed to follow almost all the recommendations in the commission's final report, including the prosecution of 70 people, including Mr Jammeh. 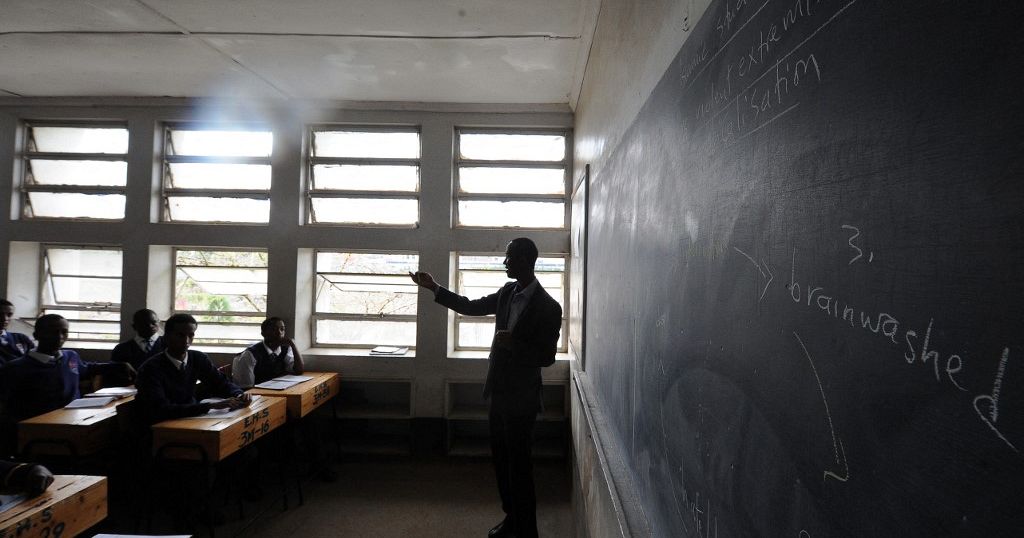