In our series of letters from African journalists, Ghanaian writer Elizabeth Ohene says the nation's hopes, plus a lot of baggage, rest on the shoulders of its footballers.

Ghana's Black Stars have qualified to go to Qatar later this year but it does seem our Fifa World Cup bid is dogged by the weight of history.

We know of course that a win always involves a defeat. You have to defeat someone to be able to win. That "win-win" situation people talk about does not actually exist in real life, and certainly not on the football field.

We in Ghana know about defeat. If you follow the Black Stars, our national football team, you know about living with heartbreak.

This is the team whose most ardent supporters watch match on the television with their eyes closed.

In the end, we had to defeat South Africa and Nigeria to get to Qatar. The record books will show that the second of South Africa and Ghana's two qualifiers happened here in Ghana where a draw wouldn't do - we had to beat them - and so we did.

The South Africans are still smarting from that defeat, having tried and failed to get Fifa to overturn the results on the basis of what they said were a series of "questionable decisions" by the referee.

When Ghana qualified for its first ever football World Cup and went to Germany in 2006, it was South Africa who we had to beat, and we managed it in Johannesburg, in the second of the two matches.

This time around, the South Africans have not taken the loss lightly and appeared united in wishing we would lose against Nigeria.

There in the Abuja stadium at the last match against Nigeria, we could feel the combined prayers of South Africans and Nigerians against us. But we survived and came out winners.

Defeating Nigeria belongs in a different realm altogether - there is no logic or rationality to it.

The Nigerians can lose to anybody but they find losing to Ghana intolerable. I can say we feel and understand their pain. 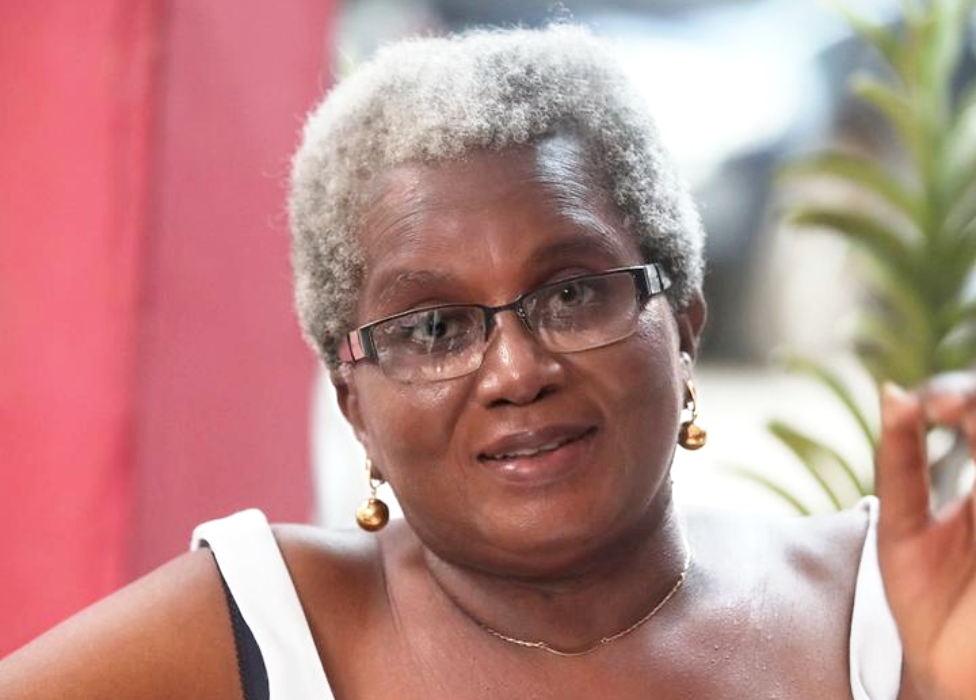 For our Nigerian cousins, losing a football match to Ghana is not just painful - it is provocative"

Having got ourselves on the way to Qatar, it turns out it was not just Ghana's qualifying matches that felt weighed down by history. We also have a fraught past with two other Group H rivals.

How can any Ghanaian ever forget Uruguay and a certain Luis Suarez at the 2010 World Coup in South Africa? We were moments away from clinching a place at the semi-finals when Suarez literally punched the ball out of the net.

It was also the match of the famous missed penalty by our normally reliable Asamoah Gyan, the match we eventually lost on penalties to Uruguay. We will now face them again in the group stage in Qatar.

Portugal are also in Group H but it is not their star player Cristiano Ronaldo who is stirring emotions here. The last time Ghana played Portugal at a World Cup, it was in Brazil in 2014 - a tournament we would really rather not recall.

That was when Ghana became notorious, not for our football, but for all the wrong reasons. Our national team was set to play Portugal when it emerged that our players had issued an ultimatum, refusing to play unless they saw - and held in their hands - the allowances which had been promised to them.

Ghana's government then had to charter a plane to carry cash from Accra to Brazil.

Let us say it was not the proudest moment for our country nor our team.

Not surprisingly, after that Brazil debacle, the Black Stars lost the devotion of many Ghanaians. But time has since healed some of those wounds.

It has helped of course that we gained qualification to this year's World Cup in Qatar by defeating Nigeria. That means we are able to say: "All is forgiven, Black Stars, play on - we love you."

I bet even the South Africans and Nigerians will cheer you on in Qatar.

Once the match starts against Portugal, or Uruguay or South Korea, they won't be able to shake off the weight of history that binds us together.