Samuel Annim, the government statistician, said at the monthly press briefing that imported goods have become more expensive, leading to a 33.9 percent rise in the inflation rate for imported goods, compared with 30.9 percent inflation for locally produced items.

Despite the slowdown in the pace of increase in the inflation rate in June and July, the government statistician urged caution, adding that it is early days yet to assume inflation has peaked.

Ghana's local currency has depreciated almost 30 percent between January and July as the government struggles to raise funds from the global capital market. 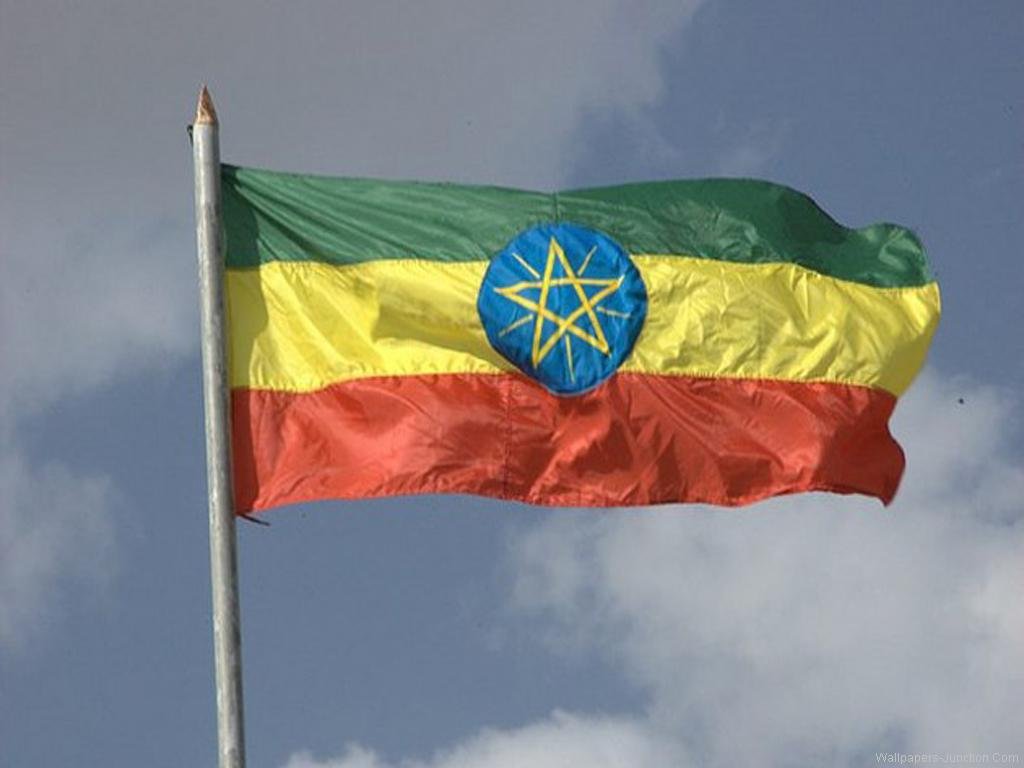 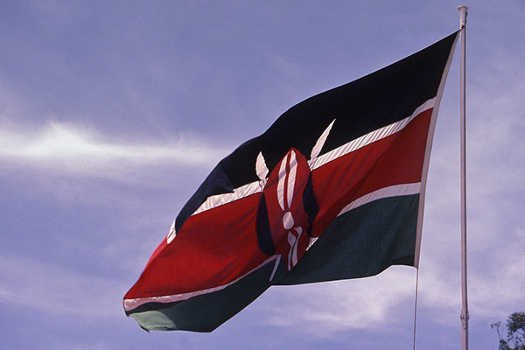 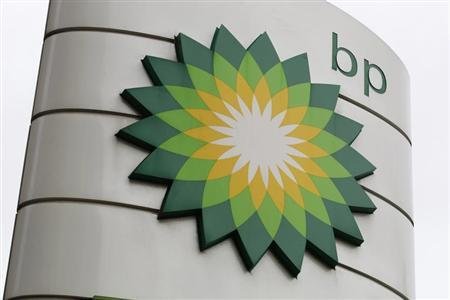 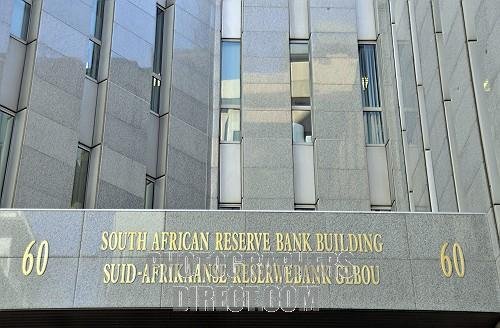