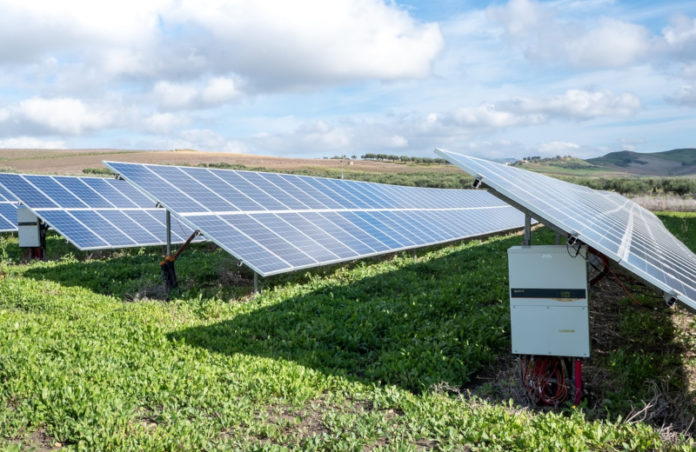 The project will benefit schools, health centers, and communities across the country.

The agreements, for the development of 35 mini-grids and stand-alone solar PV systems, were signed on Wednesday 25 May at a short ceremony held on the sidelines of the African Development Bank Group’s 2022 Annual Meetings.

The post-Covid-19 era has highlighted the importance of reliable energy services. The project will support Ghana’s Covid-19 Alleviation and Revitalization of Enterprises Support (Ghana CARES) program, which identifies the energy sector as an enabler of economic transformation.

Minister Ofori-Atta said the agreement demonstrated his government’s commitment to enhancing the economic and social viability of low carbon investments and achieving energy efficiency. Ghana’s electricity access rate is currently at 87.13% the minister revealed. The last mile was often the most expensive and difficult, he noted.

“Today’s event not only marks the first stage but marks an important milestone for providing climate-conscious development across the country,” Ofori-Atta said.

“It is truly important and significant for us as we move toward net-zero,” he added.

“We are pleased to have reached another milestone in our cooperation with this wonderful country. We hope that, together, this project will bring sustainable and affordable electricity to over 6,000 small and medium-sized enterprises and almost 5,000 households, besides 1,100 public buildings,” Ambassador Paravicini said.

The systems will power 750 small medium-sized enterprises, 400 schools, 200 health centers, and the energy service systems in 100 communities in the Volta Lake region and Northern region of Ghana.

The Ghana Mini-Grid and Solar Photovoltaic Net Metering project is expected to have an annual electricity output of renewable energy estimated at 111,361MWh, corresponding to an installed capacity of 67.5MW. The project will mitigate greenhouse emissions of 0.7795 million tons of CO2 equivalent per year and create up to 2,865 jobs during construction, of which 30% will target women and youth

The overall project cost is estimated at $85.88 million comprising the mini-grid component of $40.29 million, and a $44.89 million net metering component. It will be financed through $27.39 million from the African Development Fund; Ghana government counterpart funding of $16million; and $14 million from the Swiss government. In addition, the African Development Bank Group as an implementing entity of the Climate Investment Funds, leveraged concessional financing of $28.49 million. 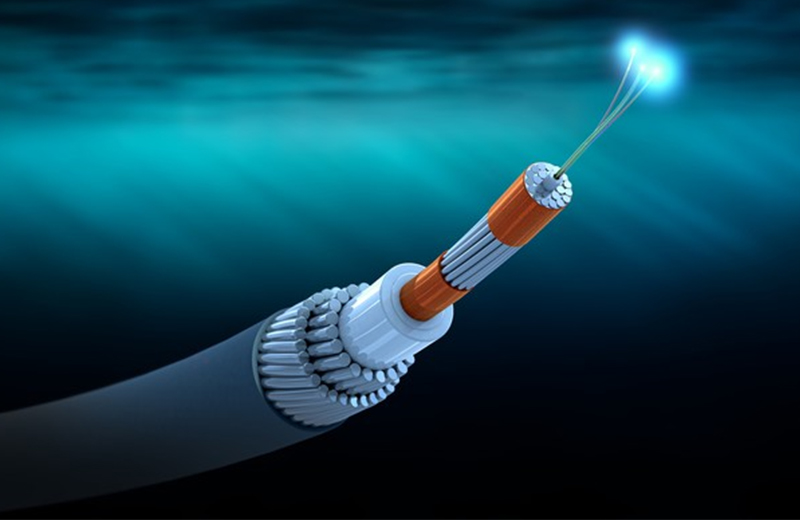