Guinea-Bissau celebrated its 48th Independence Day and Armed Forces Day, led by President Umaro Sissoco Embalo, in the presence of several political leaders from the region.

The Guinean state has gone through periods of great political turbulence, in a combination of

"We have lost almost half of the 48 years of independence, as Guinea-Bissau has been plunged into political crises of a different nature. All these crises have had negative impacts on public institutions and on the economic life of our country, with serious social consequences," said Umaro Sissoco Embalo, President of Guinea-Bissau.

The celebrations of the 56th anniversary of the creation of the Armed Forces and the festivities of the 48th of national independence were marked by a clear disagreement between President Embaló and Prime Minister Nuno Nabiam.

"We are here to serve the state. Nobody came to stay permanently. So without any doubt, I can leave my post as PM any time and another PM will come. I don't want to talk about this subject, I am calm, everybody is calm, we continue to do our work. It is normal that there are differences between the president and me. It's a situation that has nothing to do with it," said Nabiam.

The President also challenged the Guineans for a new national design that will bring the development that the country has been waiting for a long time. 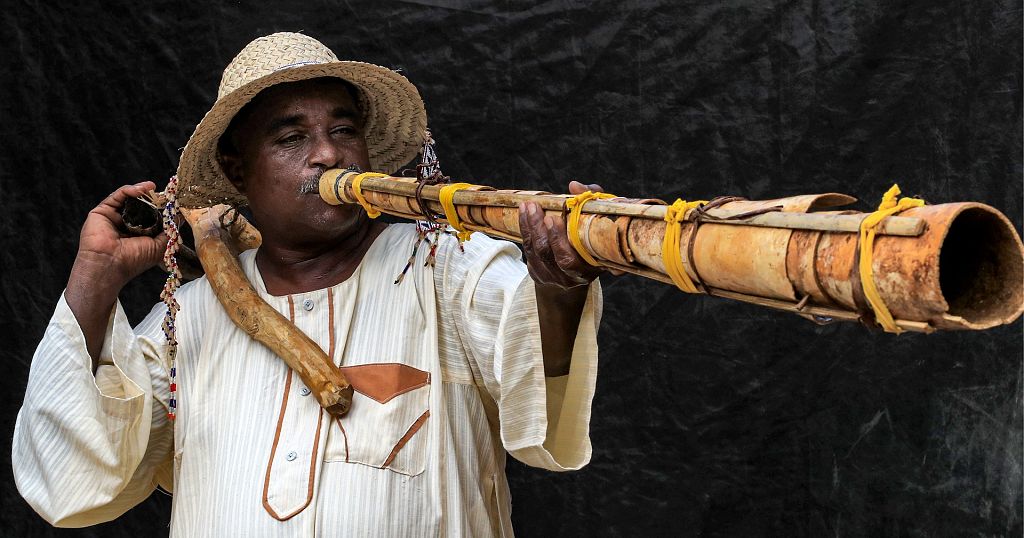 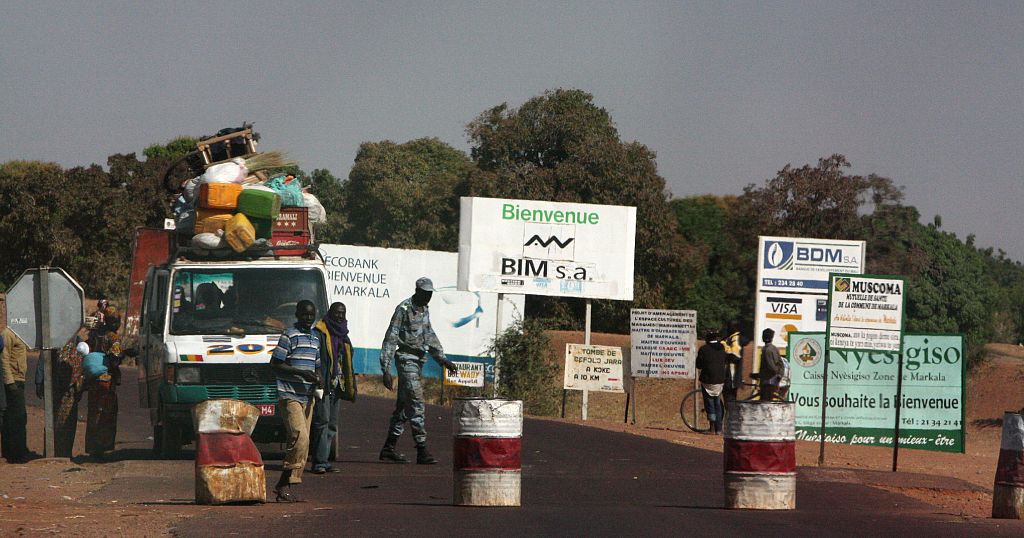 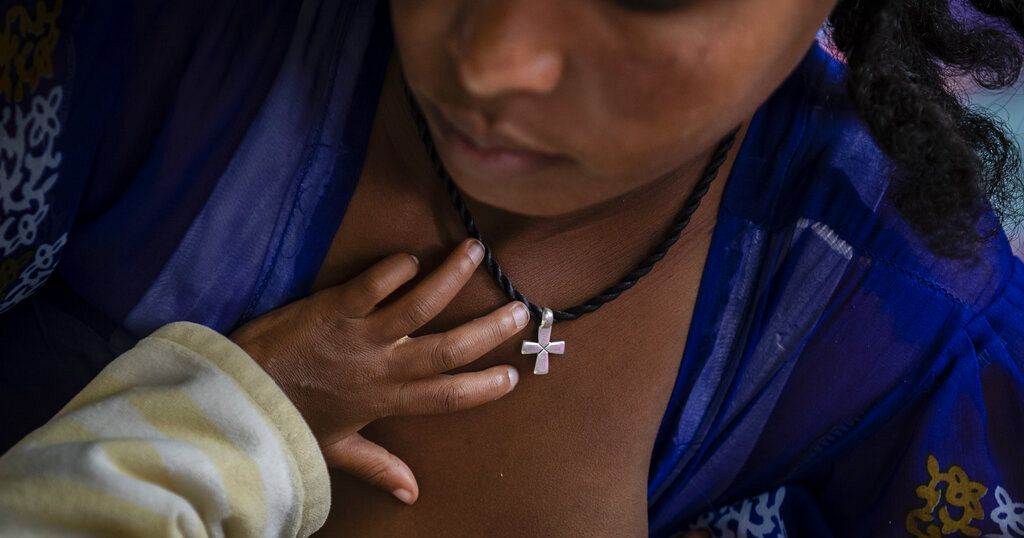