Guinea's 'Conakry Express' back on track after ten-month break

The "Conakry Express" train, which connects the Guinean capital to its suburbs with thousands of people transported per day, resumed its rotations this week after ten months of stop, according to a journalist of the AFP and the national railway company.

Thousands of people had boarded the train on Wednesday morning at its departure in a suburban district, in the direction of Kaloum, the administrative and business center of Conakry, an AFP journalist noted.

The train has resumed service since Monday, Naby Badra Souaré, director of the National Railway Company of Guinea (SNCG), which manages the infrastructure, told AFP.

The link had been interrupted in January to allow the Russian group Rusal to make up for a delay in the delivery of bauxite shipments, the SNCG said.

Rusal, which mines and exports bauxite from Guinea, owns the railroad line used by the "Conakry Express".

This resumption of the train was made possible by the "sagacity" of Colonel Mamady Doumbouya, president of the junta in power since September 5, and "the understanding" of Rusal, said Mr. Souaré.

After the September 5 coup, "we immediately told (the new authorities) that in order to satisfy the population's needs in terms of urban transport, there is a passenger train that could play an active role in reducing the transport deficit," Souaré said.

"We transport more than 3,000 people a day. Seeing the population (facing) traffic jams and the advantage of the train, we are obliged to make sure that the train does not stop. This is what we promised our leaders and this is what we are doing," explained Abou Keïta, technical manager of the Conakry Express.

Launched in 2010, "Conakry Express" provides two services per day between Conakry and its suburbs and passes through a dozen stations, over a distance of 36 km, for a ticket costing 4,000 Guinean francs (0.36 euros). Its connections have been interrupted several times due to various breakdowns.

Downtown Conakry, where thousands of people converge daily, is located on a peninsula that is subject to endemic traffic jams. 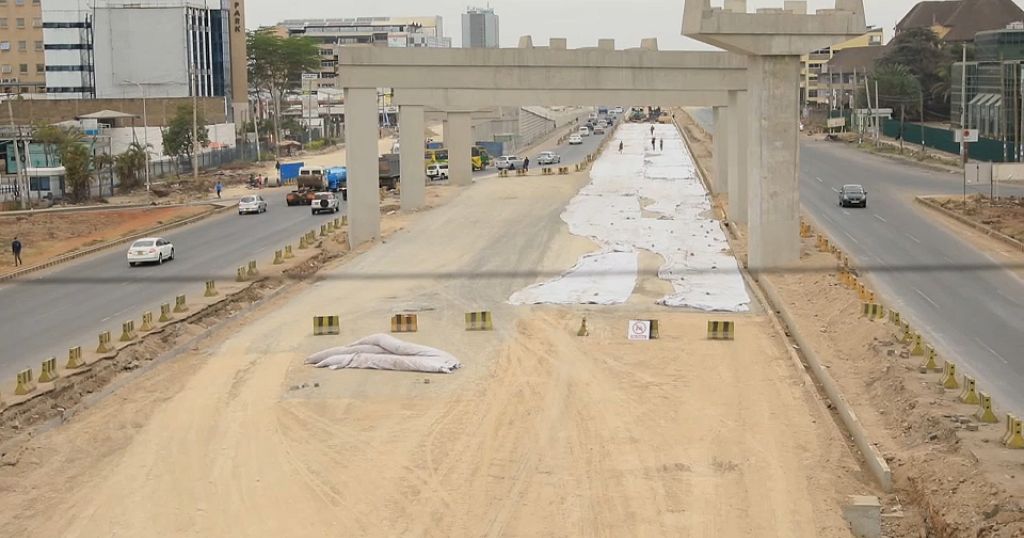 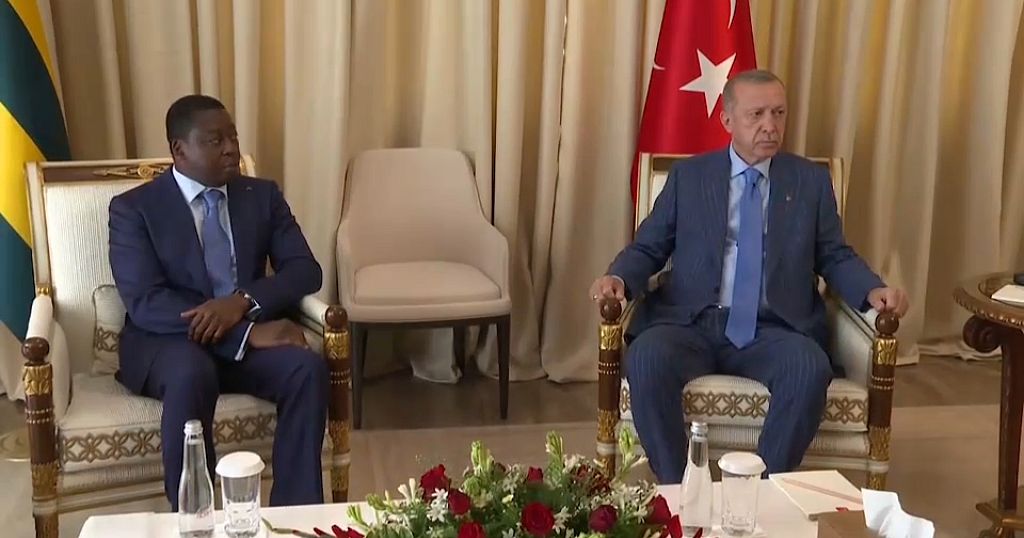 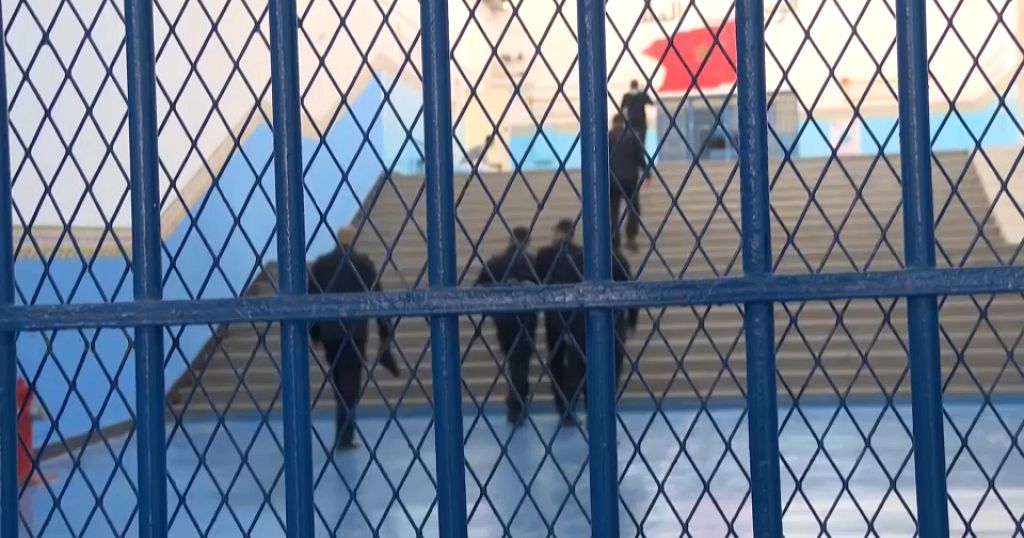 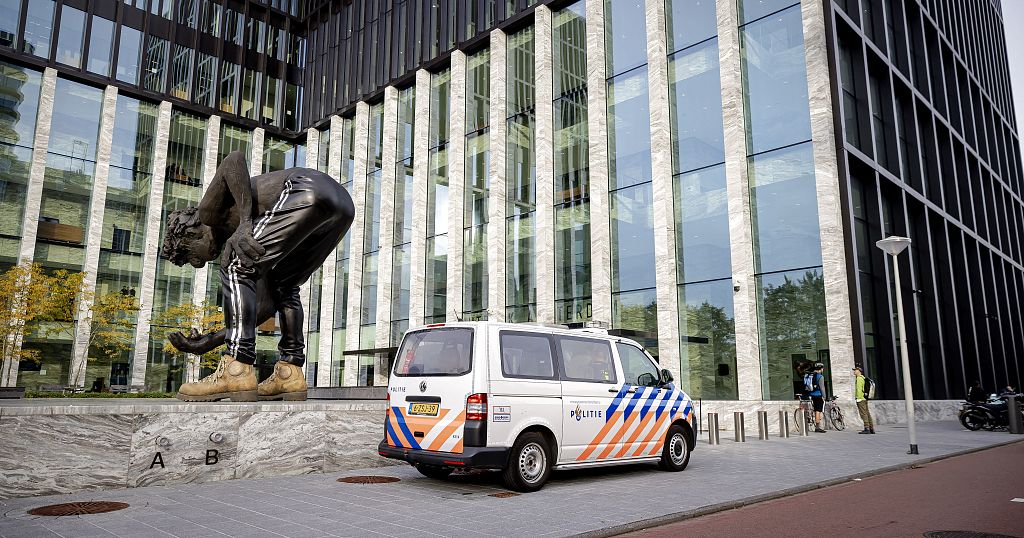 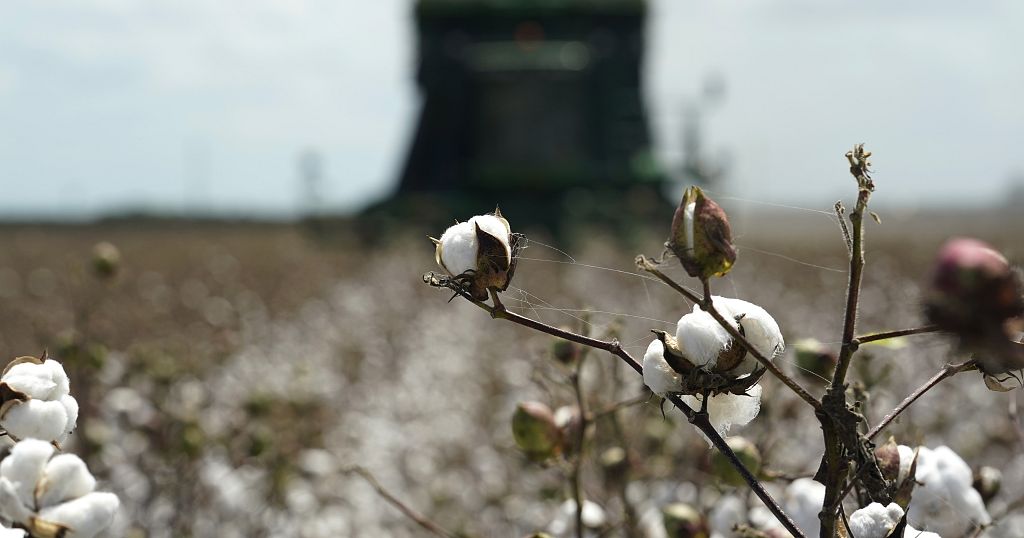