Nearly two months have elapsed since President Alpha Condé was overthrown from power in a military coup. What is the post-Conde situation like? We discuss this with Cellou Dalein Diallo, former prime minister, leader of the opposition, several times presidential candidate.

Nathalie Wakam: I would like us to start with Sudan. There is a transition that was put in place a few months ago. And then it stopped. How do you feel about the recent events in Sudan?

Cellou Dalein Diallo: These changes are to be deplored, since after the fall of Omar al-Bashir, a consensus was reached to bring together military and civilian actors in the conduct of this transition. I think this is a step backwards in terms of democracy.

Nathalie Wakam: We know that when the military decided to put an end to the regime of President Condé, you welcomed this initiative. Do you still feel the same way?

Cellou Dalien Diallo: The arrival of the army is for us a source of relief and liberation for the people. The army has announced its willingness to organize a return to constitutional order through inclusive, free and transparent elections. My position remains the same. I support the intervention by the army to stop the descent into hell and I also encourage Guinea's partners to work w ith the transitional government in organizing the return to constitutional order.

Nathalie Wakam: In Mali, there is a debate about the duration of the transition and the urgency of holding the next elections. The transitional government wants to do things at their own pace. Is this a demand that you might have for Guinea?

Cellou Dalein Diallo: The role of any transition is to organize the return to constitutional order and the establishment of legitimate institutions capable of undertaking profound reforms to tackle the scourge that is undermining Guinean society and the functioning of institutions. That said, ECOWAS had asked for six months. This seemed very short to us given our experience of not participating in a previous transition and the organization of several elections. We felt that 15 months was enough time to organize elections and get out of this exceptional period.

Nathalie Wakam: This transition process is being put in place. Some people question the colonel's strategy!

Cellou Dalien Diallo: First of all, it must be said that the colonel had taken the initiative of asking the political parties to make proposals on the terms of the trans ition. We have done this exercise and we have submitted briefs. The Charter is acceptable and it is relatively good. There is no problem, even if the number of seats allocated to political parties seems a little low, since there are 15 out of 80. But what we deplored somewhat was the fact that there was no dialogue with the junta, on the duration of the transition, on the organs of the transition, on the legislative and or on regulatory framework for the next elections and all that. Away from that, I don't think there is any particular problem.

Nathalie Wakam: What will be the key to a successful transition?

Cellou Dalein Diallo: Listen, as far as we are concerned, it is an association of 23 parties that supported Cellou Diallo's candidacy in last October's presiden tial election. For us, it was considered more appropriate to revisit the 2010 constitution. So we could revise it and submit it to a referendum so that it is validated. For us, this is important. There is an electoral code. Perhaps it should be reviewed. But the problem of Guinea, the electoral delinquency, is not simply with the laws. It is in the application, since the deposed president had captured the judiciary and even the electoral comission and they could not function independently. The Constitutional Court too. These institutions could only declare results Alpha Conde desired.

Nathalie Wakam: You just referred to President Alpha Condé? In your opinion, how should he be treated?

Cellou Dalein Diallo: First of all, I am happy to see that Mr. Alpha Condé is receiving dignified treatment, he has access to his doctor. And he is well treated. Well, now, does he have to answer for his actions? I leave it to the transition to assess and make the appropriate decisions. 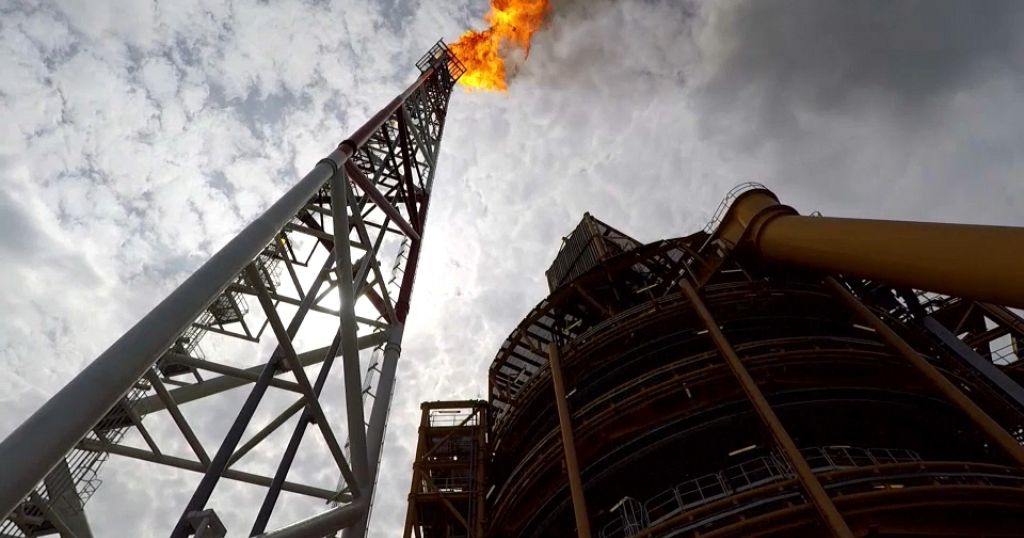 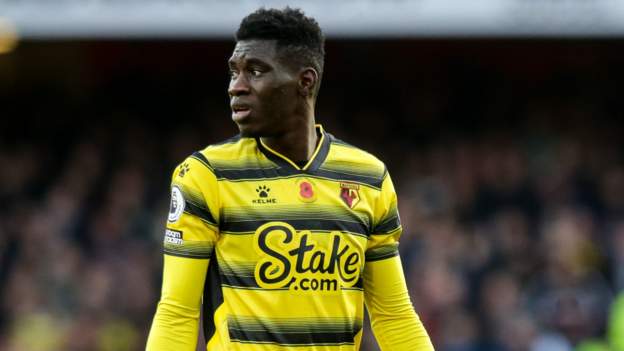 Afcon 2021: Senegal hopeful Ismaila Sarr can recover from in...