Guinea trial to start on anniversary of 2009 massacre

The West African state of Guinea on Friday announced that the long-awaited trial over a 2009 massacre will begin on September 28, 13 years to the day after an event that marked a turning point in its history.

The proceedings will "revisit our history" and ensure "we all come out of this trial with a new vision of Guinea, where impunity will no longer have its place," Justice Minister Alphonse Charles Wright said at a press conference.

He said he hoped for a "process of reconciliation."

On 28 September 2009, a group of NGOs and opposition parties organized a rally at a stadium in the capital Conakry.

Thousands gathered there to protest against the possible presidential candidacy of then-junta leader, Moussa Dadis Camara, who had seized power in a December 2008 putsch.

Camara's government sent in the army, which carried out a bloody crackdown in and around the compound.

At least 157 people were murdered and 109 women raped, according to a UN international commission of inquiry.

The victims' testimonies are harrowing, with the UN inquiry concluding that the massacre was a "premeditated act" by the junta.

A judicial investigation ended in December 2017 and dozens of defendants, including Camara, were referred to court.

Despite recurring commitments under former president Alpha Conde's regime, victims and relatives have been waiting for the trial ever since.

Human rights defenders have also been pushing for the trial, as well as the International Criminal Court (ICC), which sent a delegation in early September to assess preparations.

"Since investigations opened before the Guinean courts in February 2010, many victims have died, some are sick and live in the most precarious conditions," the African Francophone Coalitions for the International Criminal Court, a civil society network, said in a statement on Thursday.

"To this sad fact, we must add the situation of women repudiated by their husbands and those infected with HIV, following the rapes of which they were victims, without forgetting the orphaned children who have lost their schooling, who have now become adults."

Colonel Mamady Doumbouya, head of the ruling junta, had called in mid-July for the trial to begin before the massacre's anniversary.

"The Minister of Justice... has been able to do everything possible to ensure that Guinea has the technical capacity to meet its international commitments to promote and protect human rights," Wright said Friday.

He had previously suggested the trial could begin on September 26 but said it was not confirmed.

The date was pushed back to September 28, "at the request of the ICC prosecutor, who requested to be present here on the 28th to attend the opening of this trial," the minister said.

Camara, who had been exiled in Burkina Faso since he renounced power in 2010, returned to Guinea in December 2021.

He had said he was ready to face justice but has since returned to Burkina.

The massacre was a key factor in the rise of Conde, who a few months later became Guinea's first democratically elected president since independence from France in 1958.

Conde himself was overthrown in a coup in September 2021, which came on the back of protests against his bid for a third term in office. 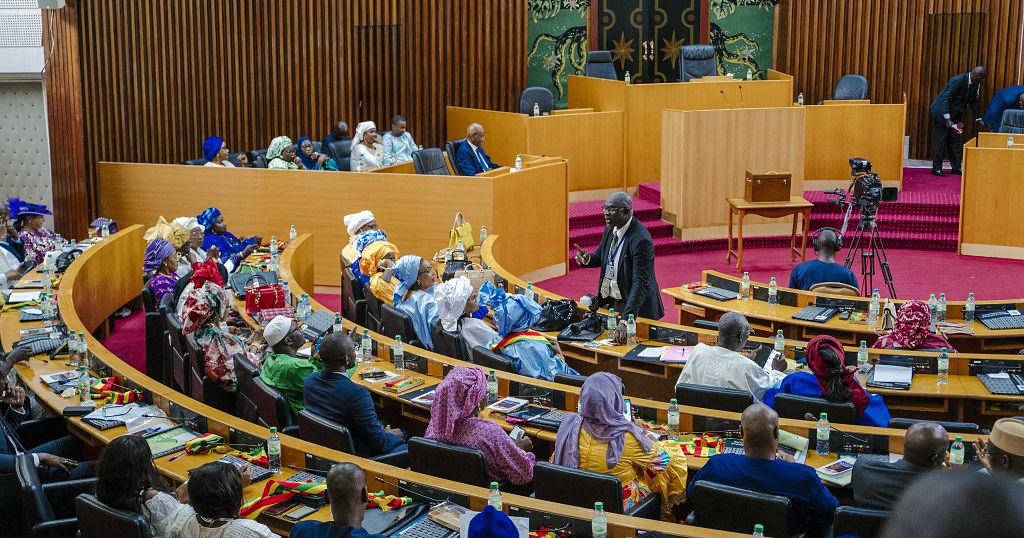 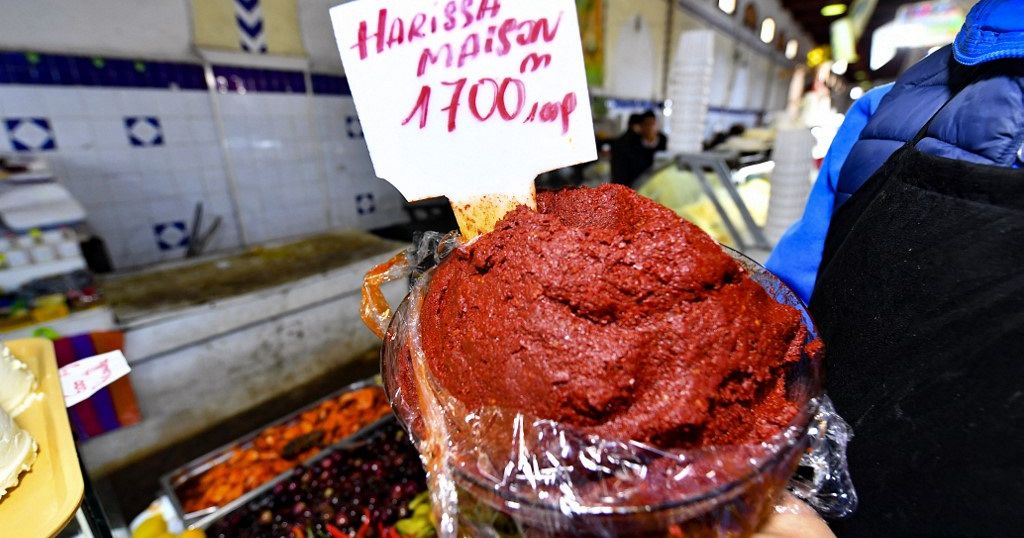