Watford have signed Ivory Coast international Hassane Kamara on a deal until June 2025 from Ligue 1 side Nice.

Kamara made 11 league appearances at left-back for Nice this season, with the club second in the French top flight.

The 27-year-old is Claudio Ranieri's first signing at Watford as he attempts to avoid relegation with the fee reported to be around £4m.

The Hornets are two points above the Premier League drop zone in 17th place.

Kamara has made 53 appearances for Nice, scoring three goals, including one against German side Bayer Leverkusen in the Europa League in December 2020.

He made his international debut in June 2021 but the versatile player - who can also play in midfield - was not included in his country's squad for the upcoming Africa Cup of Nations. 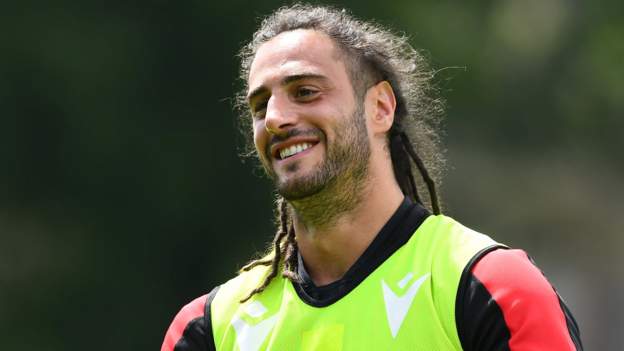