Here’s What Twitter’s New “Edit” Feature Could Look Like 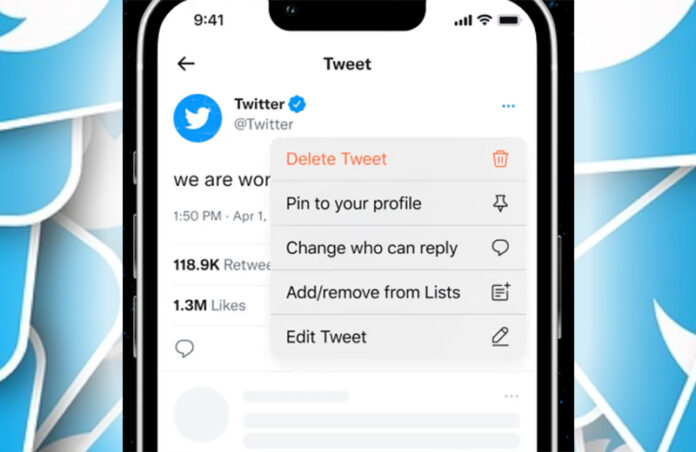 On Monday, tech magnate and meme-lover extraordinaire Elon Musk announced that he had purchased 9.2% of Twitter in a $2.89-billion transaction, becoming the social media powerhouse’s largest single shareholder.

Musk, it was later reported, had in fact joined the board of directors at Twitter, and then tweeted out a poll to his followers asking them if they wanted an edit button added to the platform.

Do you want an edit button?

The response was overwhelmingly positive for the inclusion of the edit feature, one which Twitter had apparently already been working on according to a Tweet published on 1 April by the company. However, it does seem that Musk has pushed the process along somewhat.

we are working on an edit button

Twitter’s official communications account relayed that the company has been working on the feature since last year. According to the account, Twitter will begin in-house testing of the feature in “the coming months to learn what works, what doesn’t and what’s possible.”

now that everyone is asking…

yes, we’ve been working on an edit feature since last year!

no, we didn’t get the idea from a poll 😉

we're kicking off testing within @TwitterBlue Labs in the coming months to learn what works, what doesn’t, and what’s possible.

Twitter Comms shared a quick gif that eagle-eyed users could peruse and find what the edit feature could look like in practice.

Jay Sullivan, Head of Consumer Product at Twitter, shared the same, writing “We’ve been exploring how to build an Edit feature in a safe manner since last year and plan to begin testing it within @TwitterBlue Labs in the coming months.”

Sullivan shared a few more insights into how the Edit feature will look in the future once released to the public, as well as the company’s fears that the feature could be used to “alter the record of public conversation.” This notion that an Edit feature could be abused to produce fake news or to trick users has been the major barrier in its creation since it has been the most asked about feature in the company’s history.

In a 2018 talk, former Twitter boss Jack Dorsey noted that Twitter would “probably never” add the feature due to these concerns. However social media rival Meta already, and has for some time, included an edit feature on its Facebook and Instagram platforms, and now it seems Twitter’s new chief Parag Agrawal is open to the idea.

In terms of how Twitter will probably get around these concerns, we need not look further than a reply to Musk’s poll. User @Erdayastronaut shared their ideas on the edit feature, to which Musk replied “That sounds reasonable.” 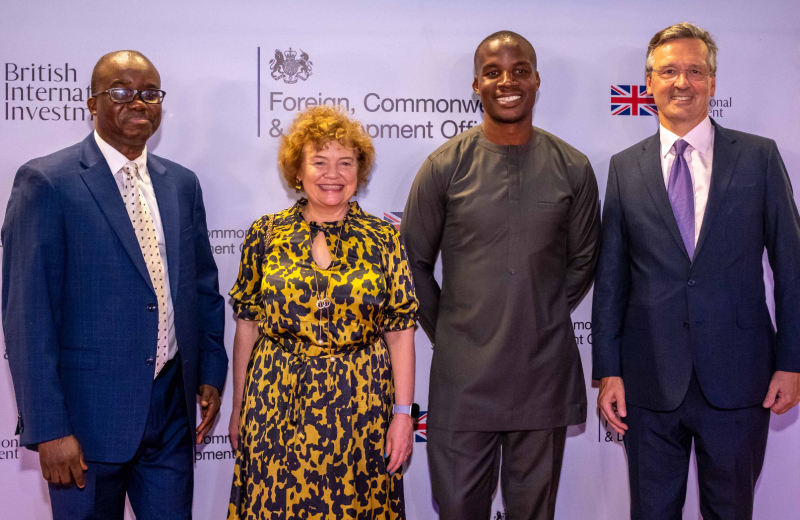