How a common network security technology stack aligns IT & Cybersecurity 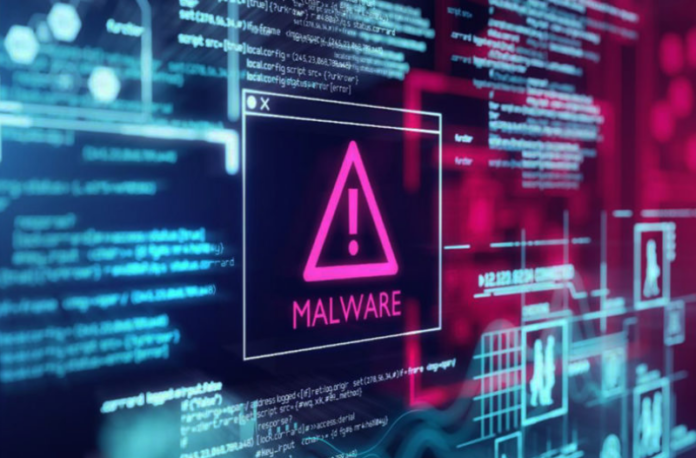 There’s no question that ensuring enterprise network security is becoming increasingly difficult for IT and security teams. In the first half of 2021, cyberattackers launched 5.4 million distributed denial of service (DDoS) attacks—an 11 percent increase from the year before.

And cyberattacks equate to big paydays for attackers. In just the first half of 2021, one ransomware group collected $100 million in payments. The money gleaned from those attacks is then used to buy more expensive attack tools that can be used to further overwhelm enterprise IT and security teams.

Given the increase in attacks and the added stress they create for enterprises, the solution often is to add new security tools to address the biggest pain points of the moment. But that strategy creates additional headaches. Indeed, the average IT and security team now uses between 10 and 30 security monitoring solutions for applications, network infrastructures, and cloud environments.

But these disparate tools are creating more problems than they solve. In fact, 66 percent of infosec professionals express concern over their inability to effectively monitor multiple security technologies. And 30 percent of CIOs say it’s difficult to get an accurate status of network security because networking and security teams maintain separate tools and reports.

To learn more about creating a common technology stack that better aligns IT and security teams, read the new white paper, Why Can’t We Be Friends? Enterprises Need Renewed Focus on Aligning IT and Cybersecurity 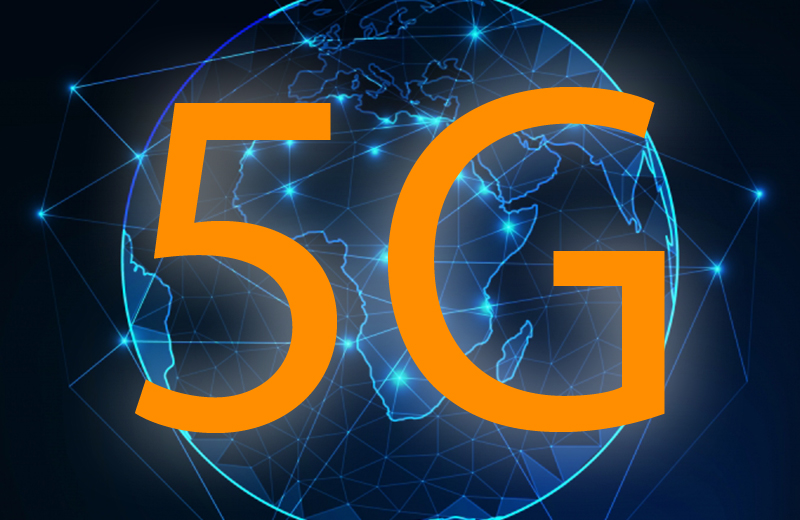 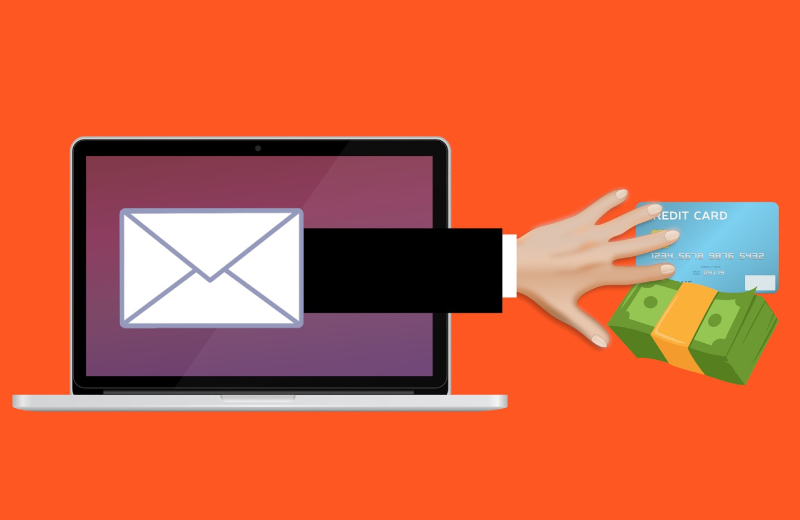 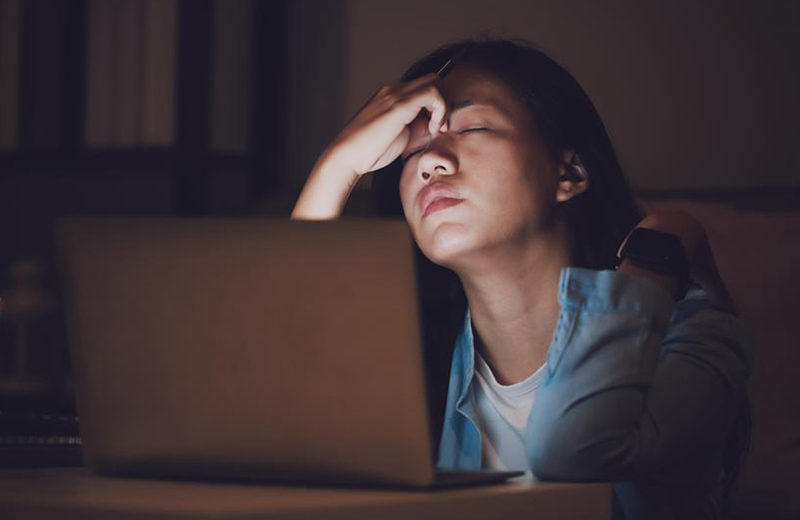 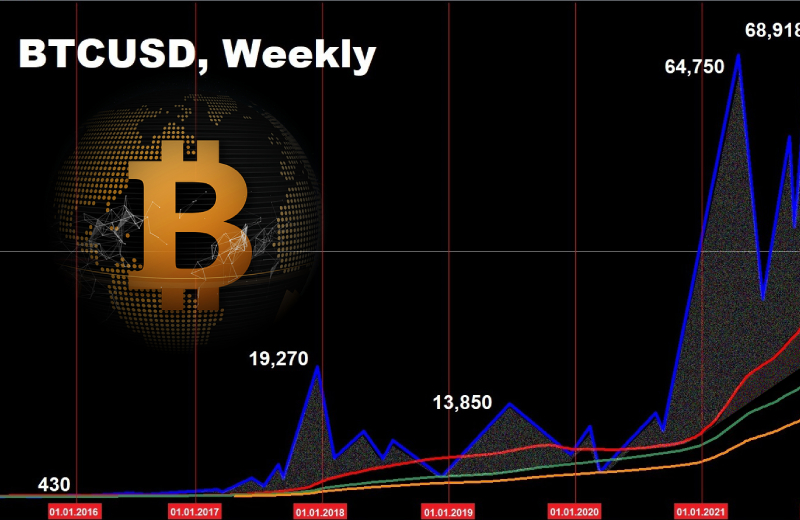 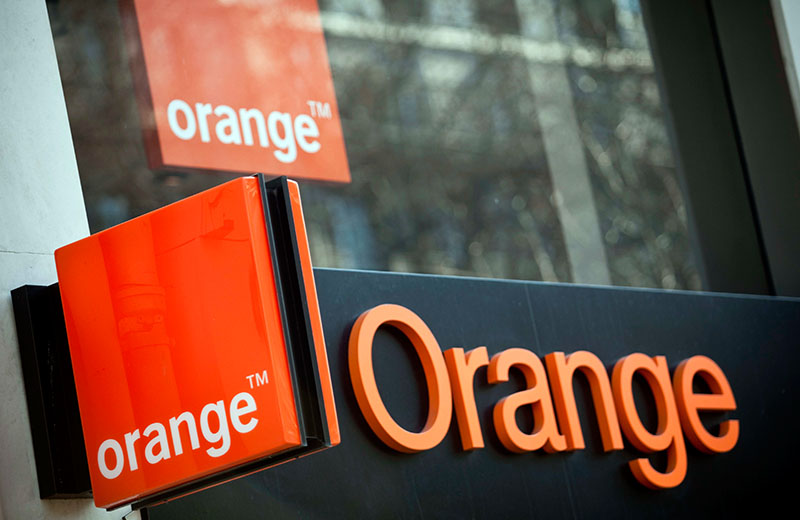