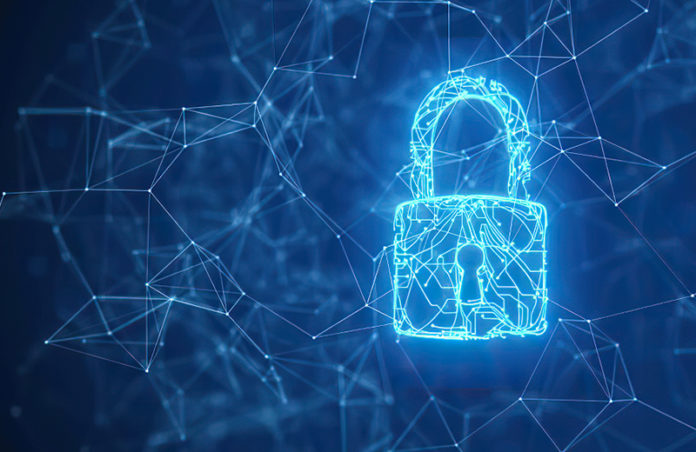 As we approach the two-year mark since the start of the COVID-19 pandemic, IT and security teams continue to grapple with massive changes it has wrought on enterprise networks. One of the biggest changes has been the need to support remote work, which initially was believed to be a temporary strategy necessary to keep businesses operational during the pandemic.

The need to support remote work and deal with other pandemic-related stresses has led many companies to embrace edge architecture, which enables processing and data storage to happen closer to the data source. Edge computing enables enterprises to increase network performance by reducing the need to send captured data from the network periphery back to a central system.

And there’s no question that enterprises want to glean the benefits of edge computing. In fact, more than half of all enterprises are expected to use edge computing for six or more use cases by the end of 2023. But as enterprises increasingly embrace the edge, cyberattackers are placing greater focus on it as well.

Although a great deal of attention has been focused on stopping distributed denial-of-service (DDoS) attacks at the edge, it’s also vitally important to focus on more granular application-layer DDoS. Application-layer DDoS attacks are primarily launched using discrete intelligent botnet nodes and target specific mechanisms to target application architecture and capacity. The result is that the attack renders the application incapable of delivering content to the user.

These attacks are made more insidious by the fact that attackers use them to monitor the results of their efforts. When vulnerabilities are found, the attacker modifies the attack to overcome the network’s defenses. Successfully detecting and stopping application layer attacks requires intelligent DDoS attack protection at the network edge to maintain the availability of business-critical applications.